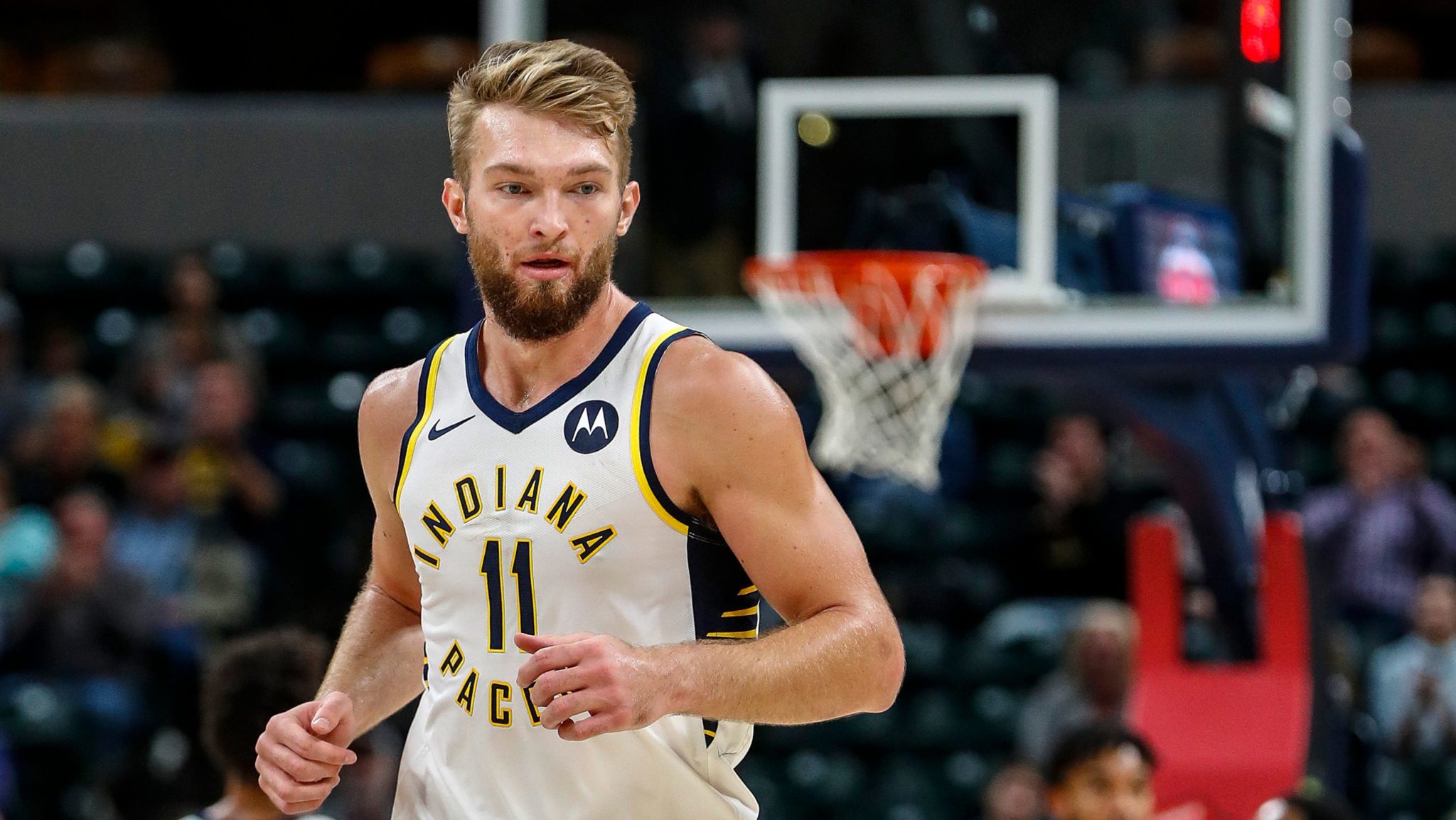 The Indiana Pacers and the Sacramento Kings agreed to a six-player trade that sends All-Star Domantas Sabonis to the Golden State in exchange for rising young gun Tyrese Haliburton.

Included in that trade are the following players:

The Pacers later confirmed the pending trade before Tuesday night’s game against the Atlanta Hawks.

On Indiana’s injury report, Sabonis, Holiday, and Lamb were listed as out due to the trade agreement.

The NBA trade deadline is set for 3 p.m. EST Thursday.

Haliburton, the No. 12 overall pick in the 2020 draft, was believed to be a cornerstone player for the King’s future.

He is tied for sixth in the NBA in steals per game and 11th in assists.

Domantas Sabonis, 25, has averaged 18.9 points, 12.1 rebounds, and five assists in the 2021-22 campaign for Indiana, which has reshaped its roster with the trades of Sabonis and guard Caris LeVert this week.