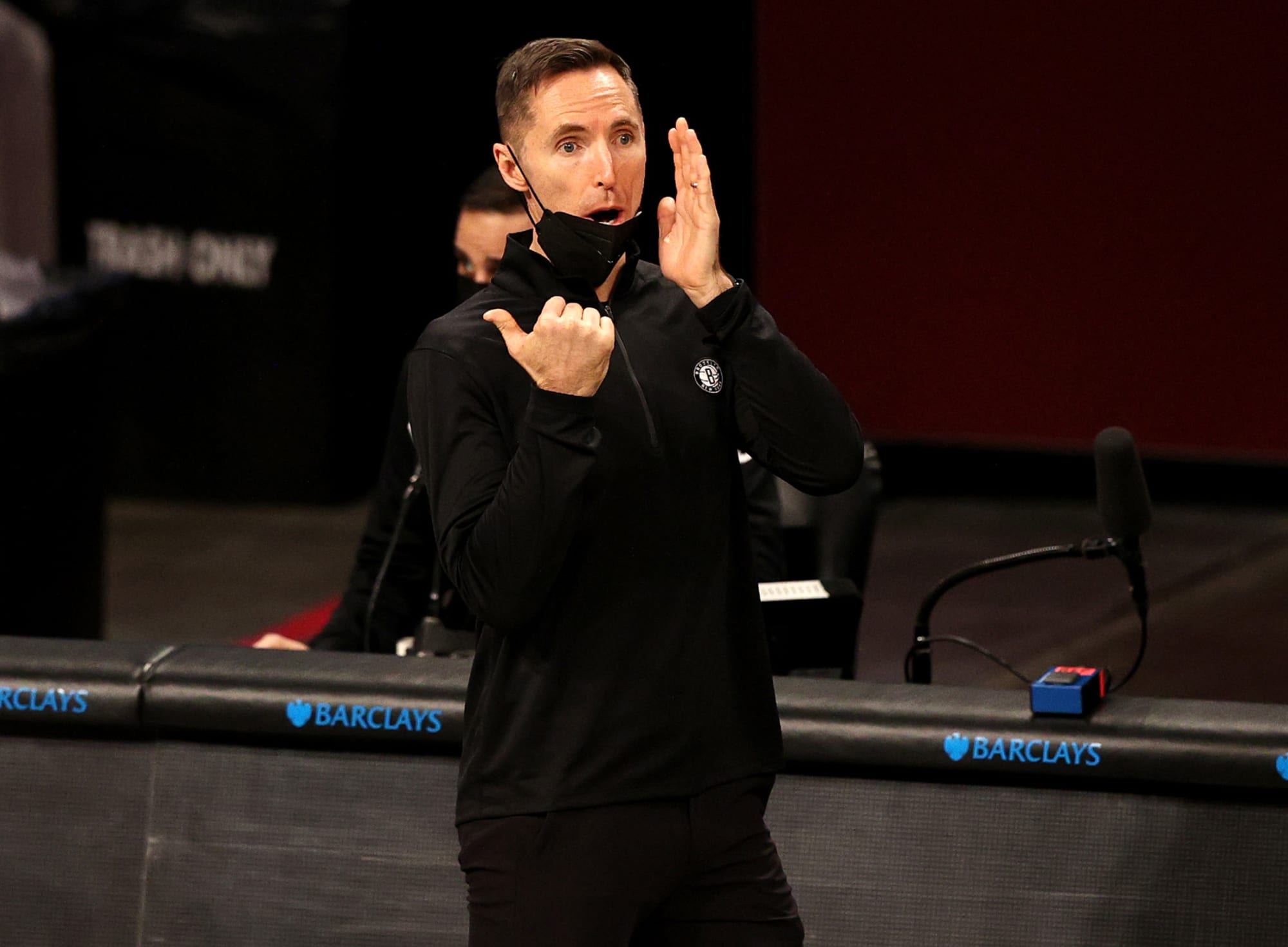 The Brooklyn Nets lost their eighth straight game on Sunday in a 124-104 loss to the Denver Nuggets.

As a result, the Nets (29-24) have fallen to seventh place in the Eastern Conference.

“I’m keeping a positive mindset that anything can happen these next few days and the next week,” Nets’ guard Kyrie Irving – who can’t play at the Barclays Center in Brooklyn due to city ordinances requiring employees to be vaccinated – said when asked about the possibility of playing home games, via The New York Post’ reporter Brian Lewis.

“Just crossing my fingers something can come up either before All-Star break or just after. So I’m definitely keeping a positive attitude in that sense.”

As of today, Irving will be allowed to play in just 10 of the Nets’ 29 remaining games.

The Nets have been involved in trade rumors in recent weeks; a report from Shams Charania of The Athletic and Stadium suggests they could look to move star James Harden to the Philadelphia 76ers for a package centered around disgruntled guard/forward Ben Simmons.