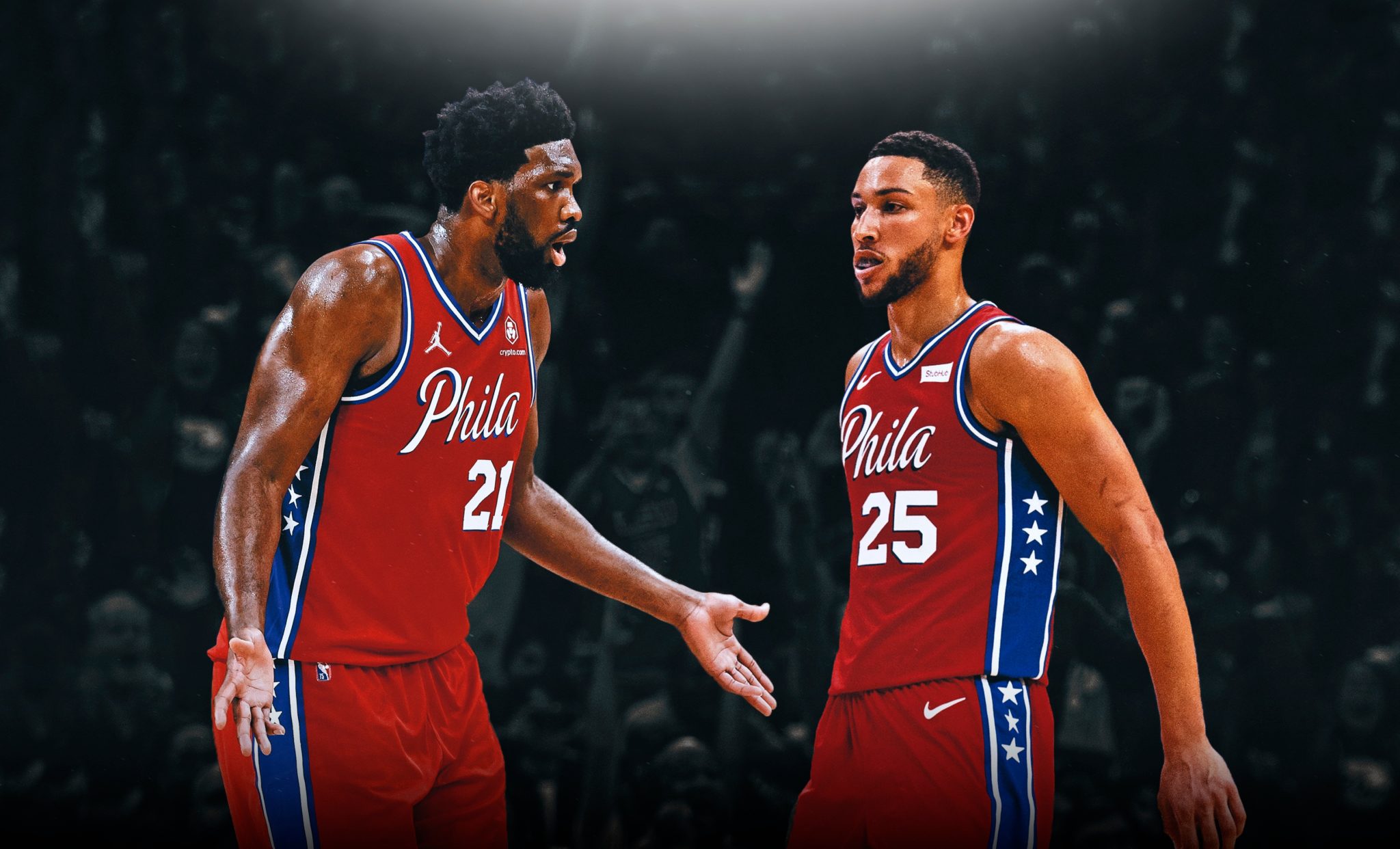 Joel Embiid has opened up about the 76ers demise last season and took some thinly veiled jabs at Ben Simmons in the process.

Speaking on 95.7 The Fanatic’s The Mike Missanelli Show, a local Philadelphia radio station, Embiid was asked whether Simmons’ response to public criticism from him and Doc Rivers had been unreasonable. This was his response:

Embiid also spoke about the importance of having “self-awareness” in times of failure, and praised his teammates from bouncing back from last season stronger than ever, in what was a fairly blatant dig at Simmons.

“Everybody’s at fault,” Embiid said. “But at the end of the day, you got to look at yourself. When we lost, I looked at myself. I knew I wasn’t good enough, I knew I wasn’t healthy enough.

“So I just looked at myself and tried to find ways that I can be better and I can help the team just be better. I worked hard this summer to try to improve in every facet of my game, and I know a lot of other guys did. You can look at the improvement Tyrese [Maxey] made, Tobias [Harris] has made, you know, every other guy on the team.

“So I think at the end of the day, you got to have some self-awareness and kind of look at yourself and see how you can help the team. “It’s never about one player, you can’t win basketball one-on-five. You need your teammates, you need everyone to do their part.”

Simmons has not played for the 76ers all season and according to a recent report from The Philadelphia Inquirer, it’s unlikely he will be dealt before Thursday’s trade deadline.