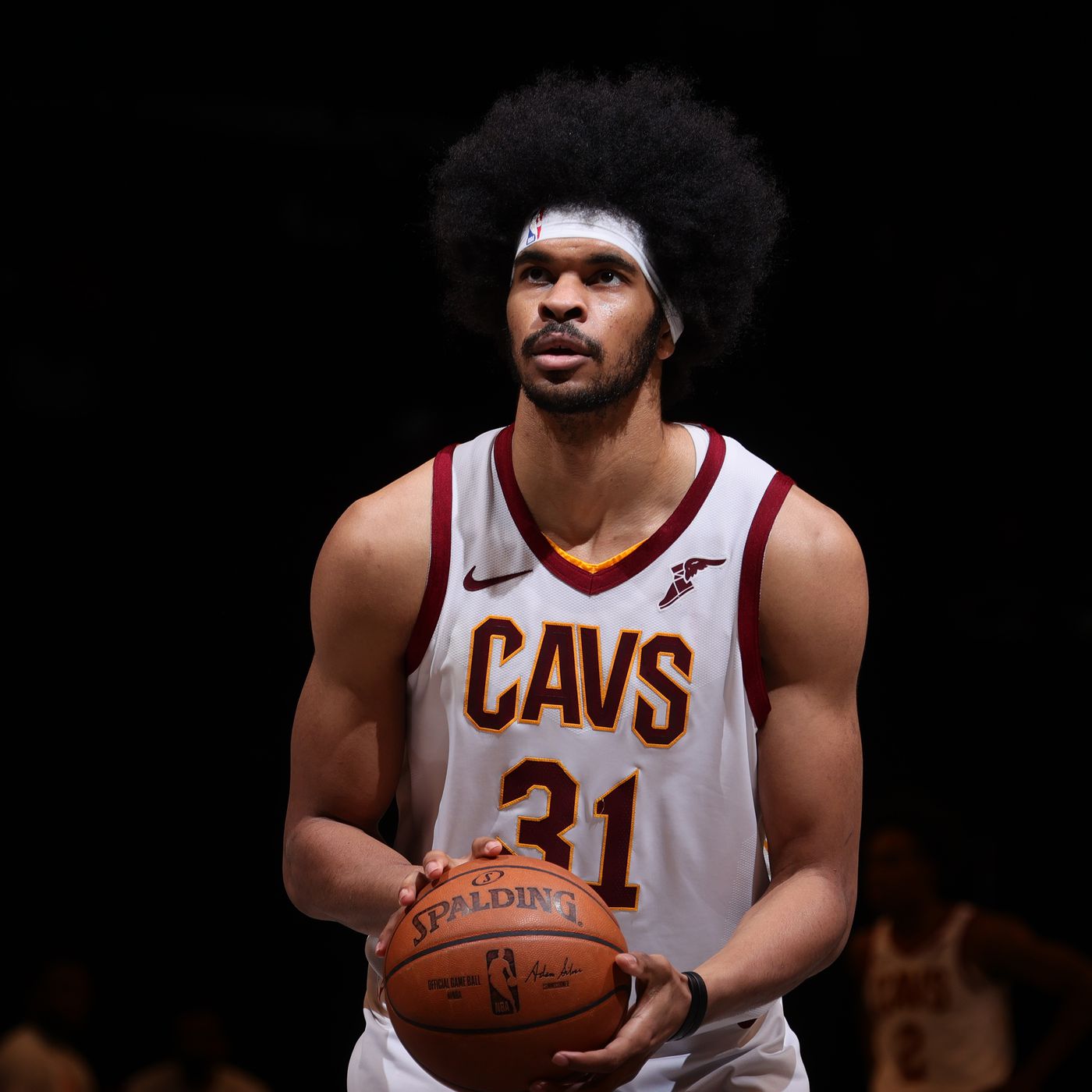 Cleveland Cavaliers’ center Jarrett Allen scored a career-high 29 points in his team’s 102-101 win over the Charlotte Hornets on Friday night.

“I’ve been challenging JA [Jarrett Allen] all year,” veteran big-man Kevin Love – who had 25 points and nine rebounds – said after the game.

“He’s already highly motivated. He’s somebody that has been consistent for us every single game.”

Love also suggested that Allen should be an all-star in not so family-friendly language.

Many pundits speculated that Cleveland’s ultra-heavy big-man rotation would struggle – but the players have proven the pundits wrong.

The Cleveland Cavaliers currently sit in third place in the Eastern Conference with a 32-21 record; last year they finished 22-50.