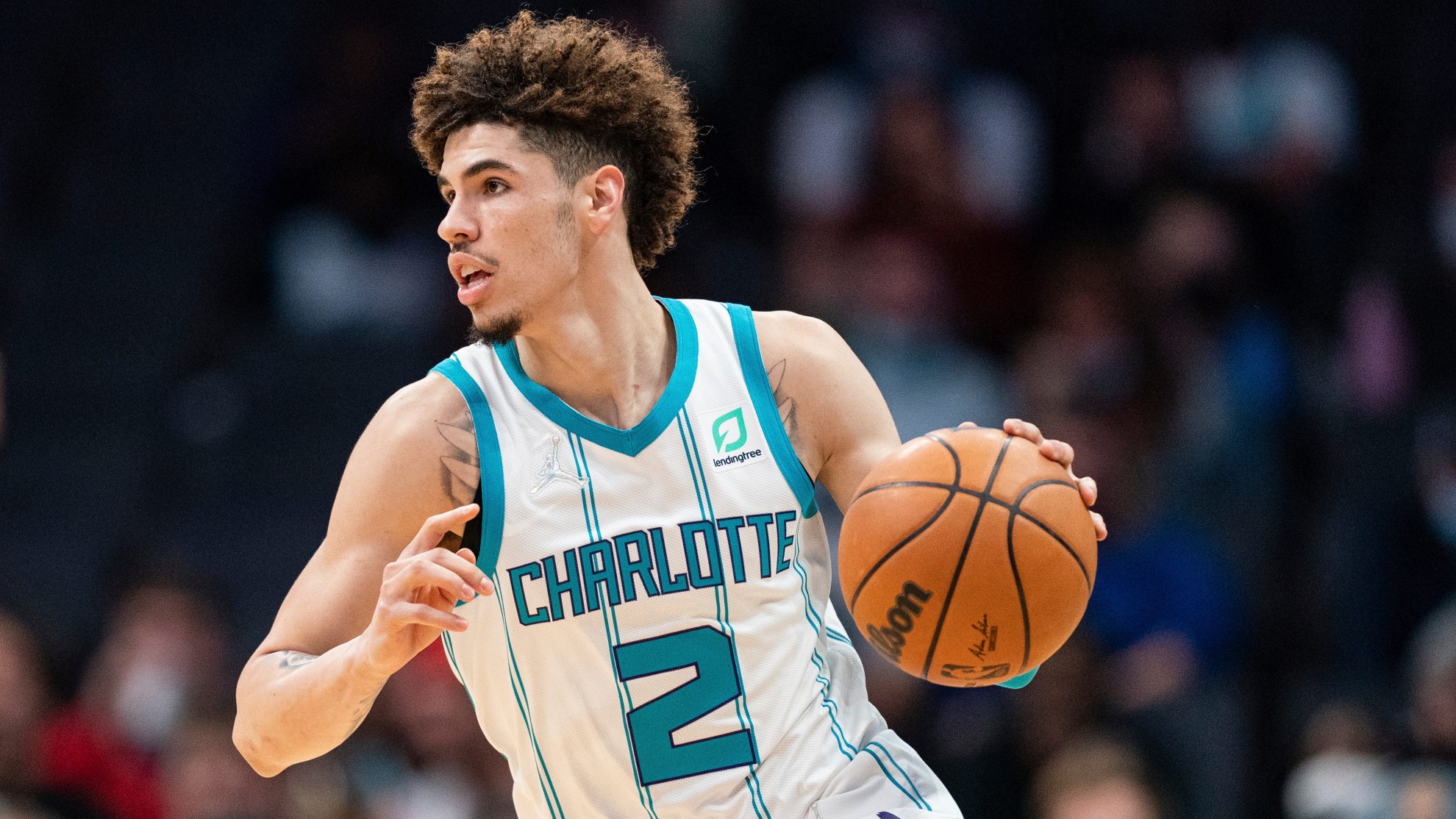 Charlotte Hornets’ guard LaMelo scored a career-high 38 points in his team’s 113-107 loss to the Boston Celtics on Wednesday night.

“I didn’t even know [I scored a career high],” Ball said after the game, via NBA.com.

“Pretty much just going out there and playing. We need to be squeezing out the best possessions we can. I feel like the last two, [the Celtics] contested our shots really well. They’re very athletic and cover ground. I feel like every game helps us. Just watch the film and get better from there.”

Ball shot an efficient 12-24 from the field, 4-10 from three, and 10-13 from the line on the evening to go along with six rebounds, nine assists, and two steals.

On the season, Ball is averaging 19.9 points, 7.2 rebounds, and 7.7 assists – surely good enough to be named an Eastern Conference all-star reserve.