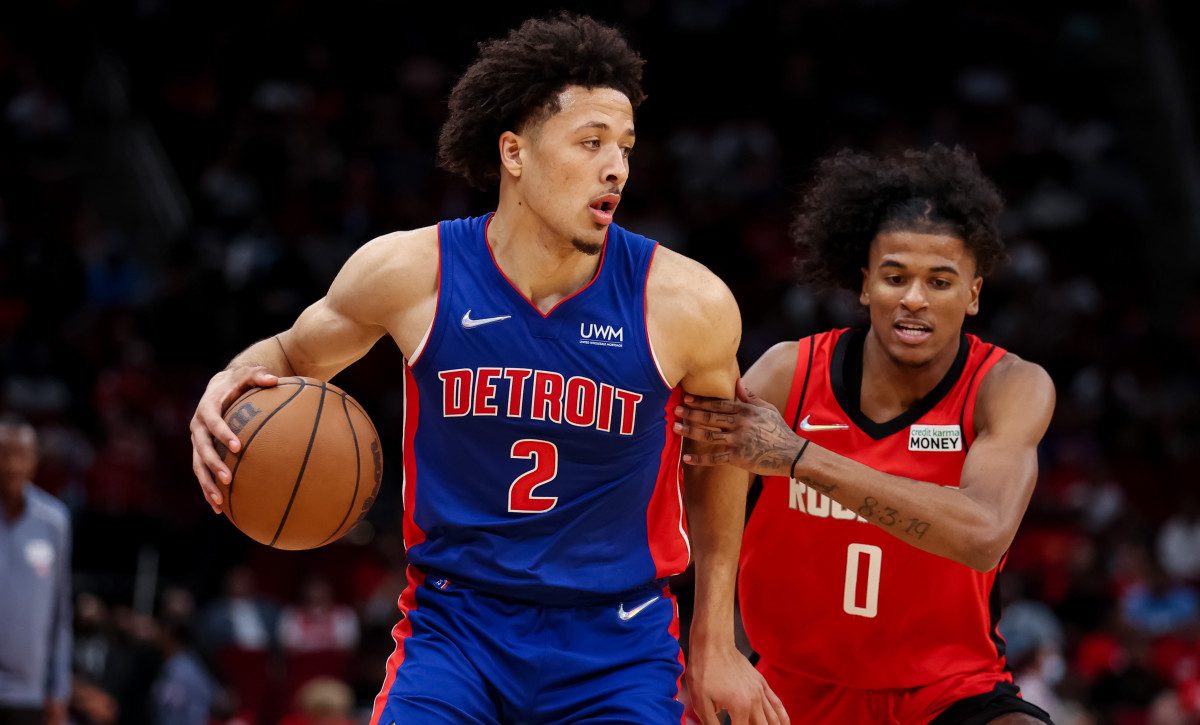 Some of the most exciting young talent in the league is included in the NBA’s 28 player pool for the reformatted 2022 Clorox Rising Stars, which will pit four teams of sophomores, rookies, and G League players in a three-game tournament.

Rookie of the year contenders Evan Mobley and Cade Cunningham and sophomore stars LaMelo Ball and Anthony Edwards are among those participating.

Each game will have a Final Target Score ending on a made basket or a free throw instead of expiring at a set time.

Teams will play to 50 points in their first two games and then to 25 points in the final game in the “Race to 75.”

There will also be a timed shooting competition, the Clorox Clutch Challenge, in which players will shoot from five locations on the court where iconic shots were made during the NBA Playoffs.

The competition will be held Friday, Feb. 18 at 9 p.m.ET on TNT at Rocket Mortgage FieldHouse in Cleveland as part of NBA All-Star 2022.