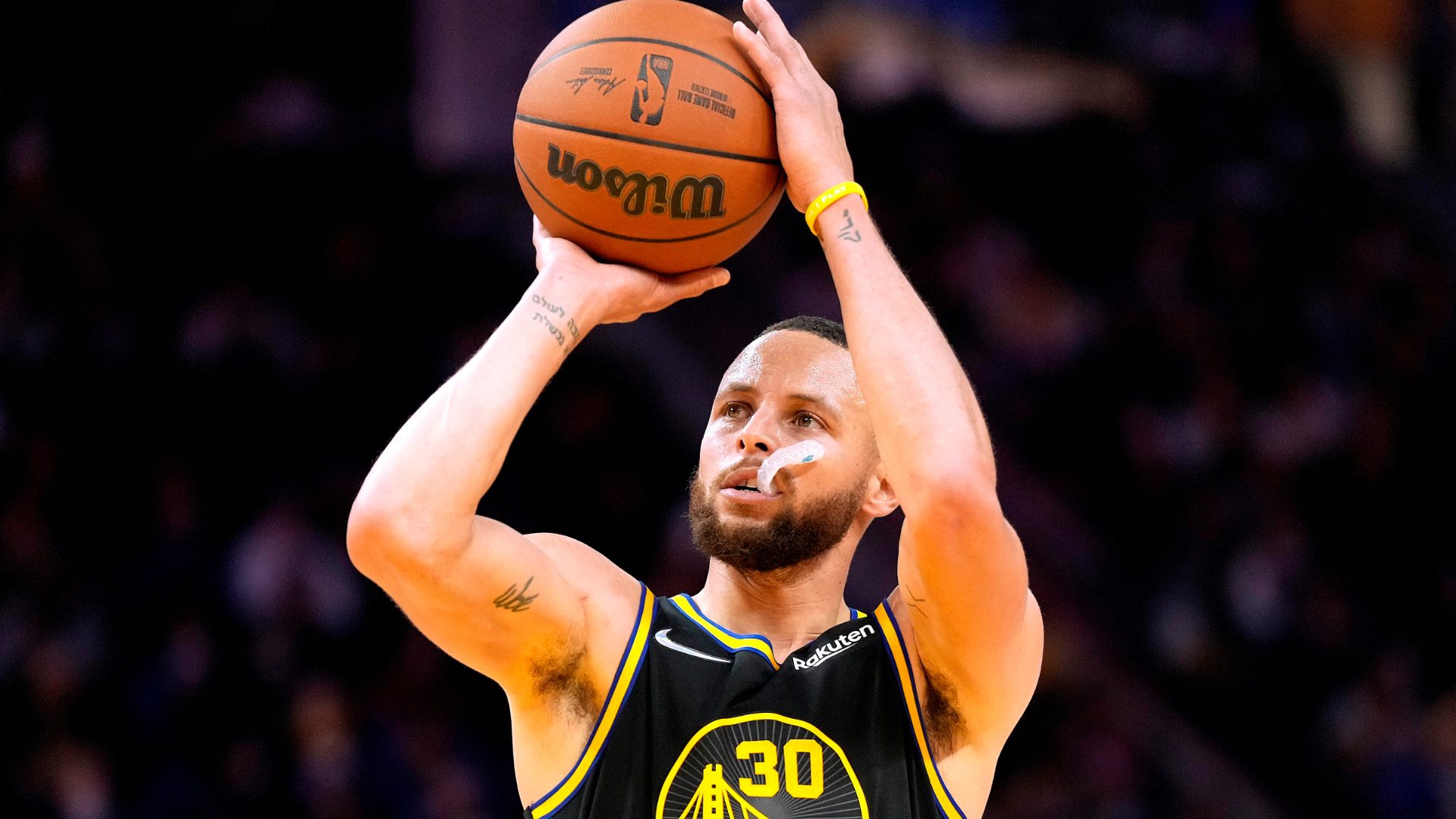 Steph Curry looked like the Steph Curry of old tonight, demolishing the Houston Rockets with 40 points, 21 of which came in the fourth quarter. It was a much-needed performance from the Warriors star, who has been in a shooting slump for weeks.

Speaking after the game, Curry said that Rockets guard Kevin Porter Jr. trying to get inside his head was all the motivation he needed.

Wasn’t a good idea to get Steph going 😅 pic.twitter.com/g9KkxuHVtE

“Not the first, won’t be the last time,” Curry said. “I take it all as entertainment. Sometimes you need a boost.

“It’s no secret how I’ve been shooting the ball recently. But the confidence is that it only takes one to ignite a night like that.”

As for Steve Kerr’s thoughts on the whole thing?

Curry and Porter Jr. came together to exchange some good natured words after the game, with the Warriors star saying his opponent just had a basketball related question for him, adding that he was more than happy to give some advice.

It had been a rough slump for Curry leading into Monday’s game. Since the turn of the new year, he had been shooting 36.9 percent from the field and 31.3 percent from long range.

But against the Rockets, he shot 56.5 percent from the field and 50 percent from downtown, making seven 3s in total.

It hasn’t been unheard of for Curry to have a good shooting night during this slump. For instance, he managed 10-20 from the field and 6-10 from deep against the Timberwolves on Thursday.

But his good nights have almost always been followed by bad ones, as was the case when he went 5-18 against Brooklyn two nights after his showing against Minnesota.

So, the real test will be whether he can produce the goods again when the Warriors play the Spurs tomorrow, even without Porter Jr. around to motivate him.