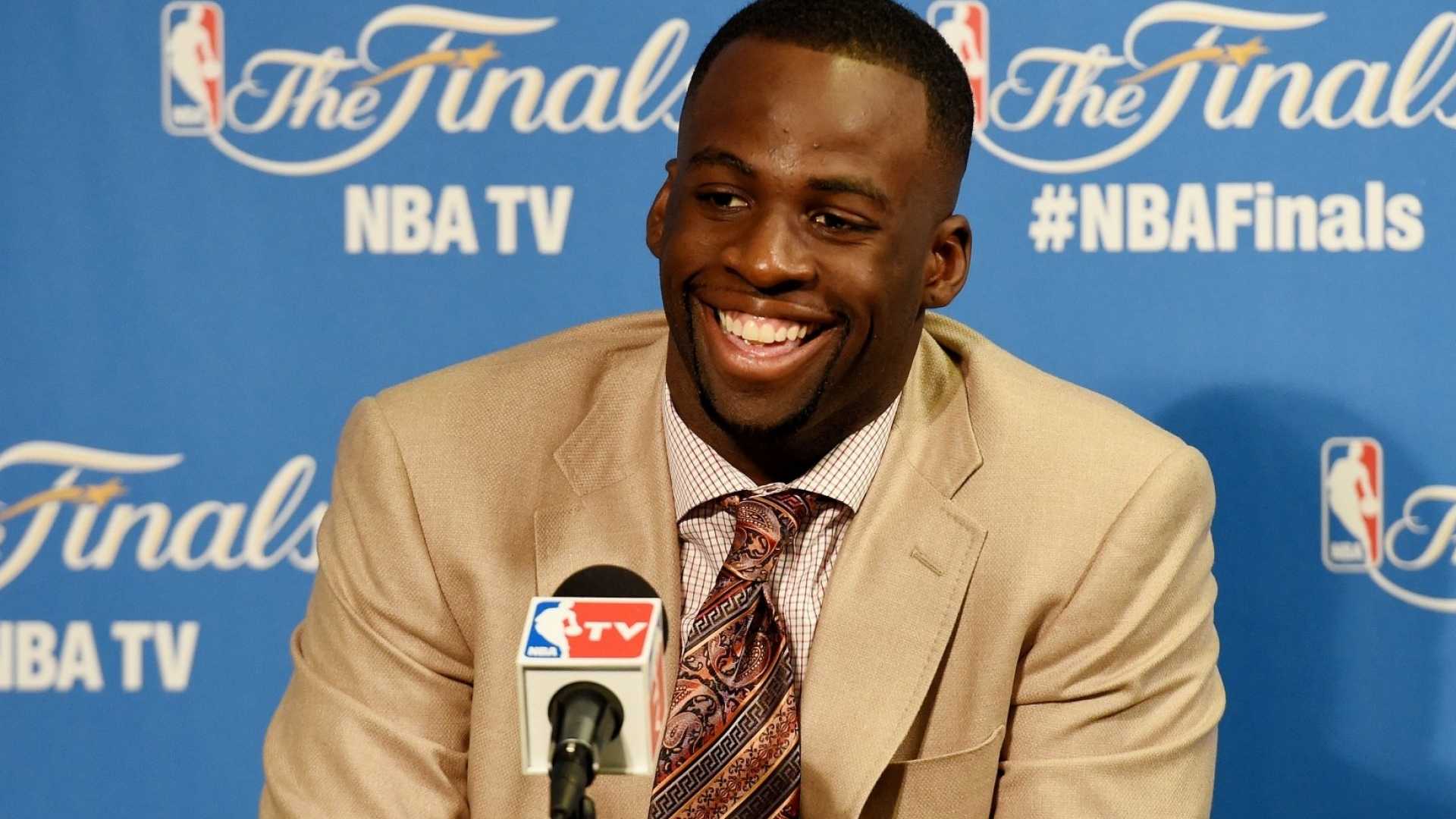 Golden State Warriors’ forward Draymond Green has signed a historic deal with Turner Sports that will allow him to contribute to Inside the NBA while still playing in the NBA.

Green, 31, is a 3x all-star, 3x NBA champion, and former Defensive Player of the Year.

Green is regarded as one of the best team defenders in the NBA – and also a player with incredible basketball IQ.

Green has contributed to Turner Sports in the past in the role of an analyst.

There’s no doubt about it: Green will be an excellent addition to Turner’s programming.

Congratulations are surely in order for this unprecedented deal.