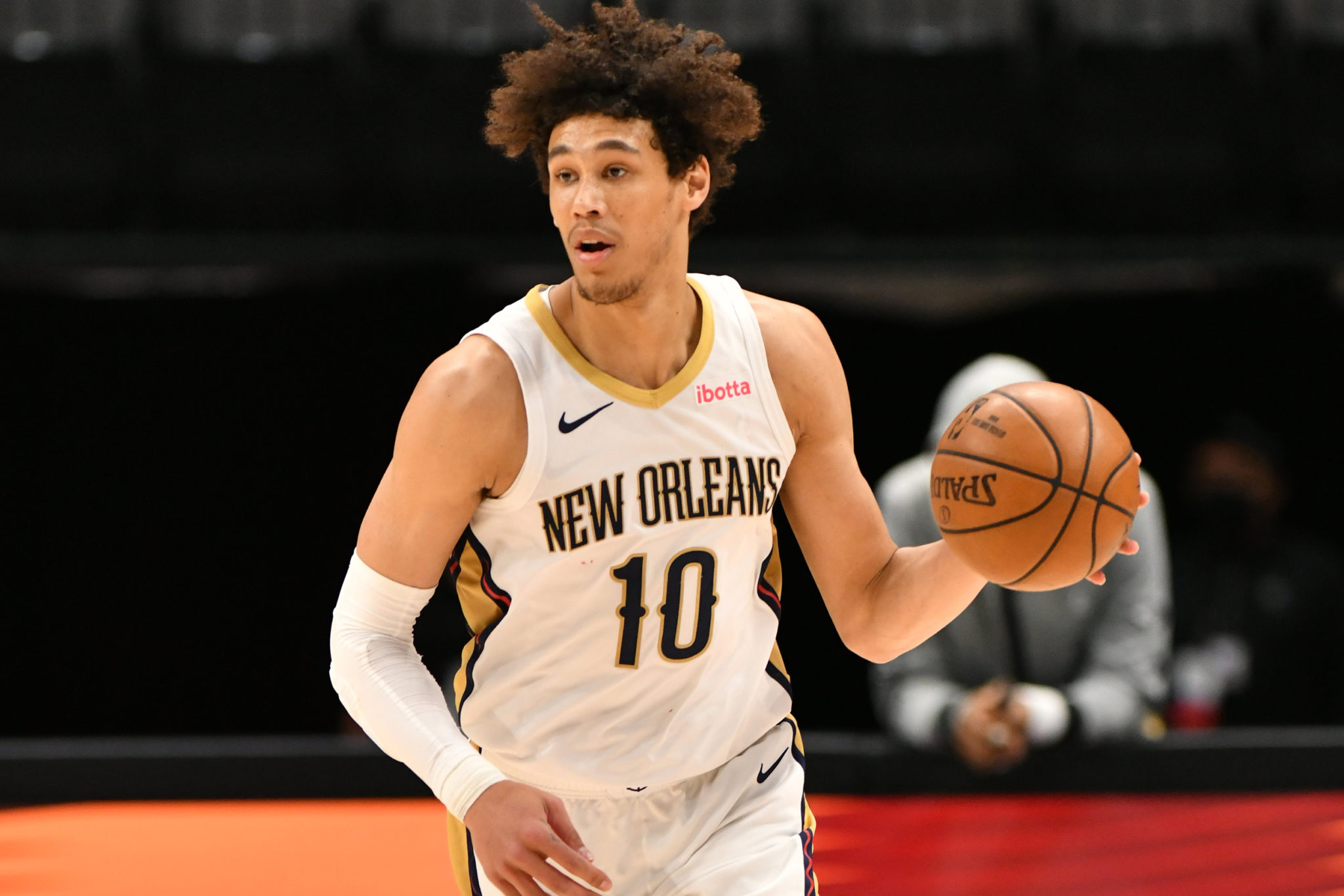 New Orleans Pelicans’ big-man Jaxson Hayes has been charged with 12 counts relating to an incident that occurred in Los Angeles this past July.

On July 28 at ~2:50 a.m. officers responded to a domestic dispute call at Hayes’ home in the 22000 block of Mariano Street in the Woodland Hills neighborhood of Los Angeles, via CBS Los Angeles.

The call was reportedly made by the cousin of Hayes’ girlfriend.

When officers arrived to the scene, Hayes demanded to see a search warrant before they entered his property.

The police explained that they needed to determine that the girlfriend was safe before allowing Hayes to re-enter.

Hayes then confronted the police officers with physical force, causing bodily harm to at least one individual.

Hayes was then subdued by the officers – and eventually tased.

“It’s disappointing that the NBA has remained silent on Mr. Hayes’ behavior despite the video evidence and its stated zero-tolerance policy on domestic violence. There are fundamental values at play in this incident that Mr. Hayes, George Gascón, and the NBA should recognize, it must never be acceptable to engage in domestic violence or attack police officers.”

The Pelicans are scheduled to play at 8PM EST tonight against the Indiana Pacers.