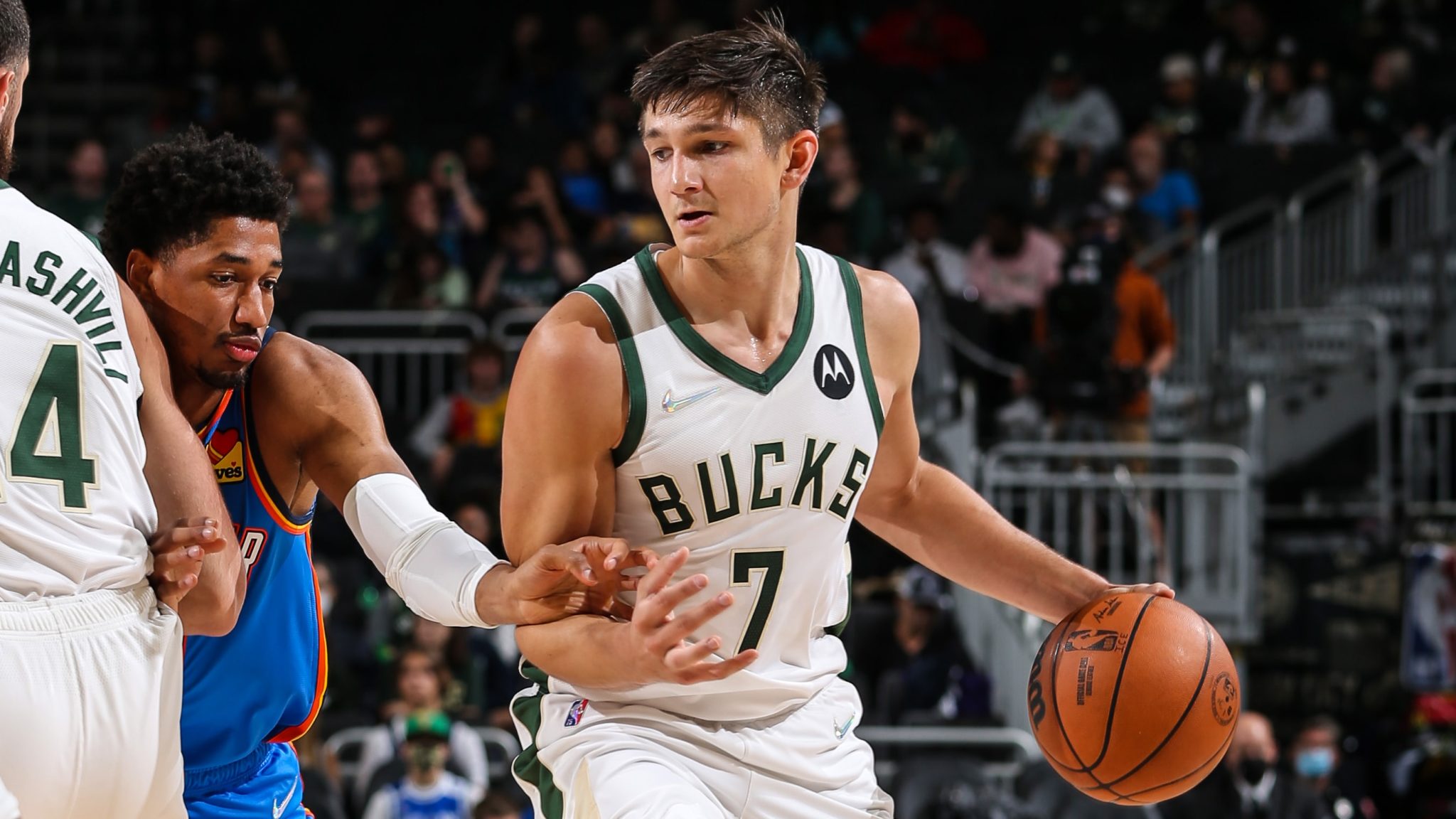 “For Alex to be in the air and for [Allen] to take him down like that, he could’ve ended his career,” Donovan said after the game, via ESPN.

“He has a history of this. That to me was really – it was really dangerous. I hope the league takes a hard look at something like that because that could have really, really seriously hurt him.”

The foul occurred when Caruso went up for a dunk in transition in the third quarter.

Allen was given a flagrant 2 foul and ejected from the game.

“They went with flagrant 2 and I’m not gonna disagree. It’s right on the border and that’s the direction they went. Just hope for Caruso to be healthy and fine coming out of it. Unfortunate for Grayson, unfortunate for us to have to finish without him. It’s a tough call, but that’s the way they went.”

Bulls players will likely not take kindly to Allen’s antics nor the aforementioned tweet in their next game against the Bucks.