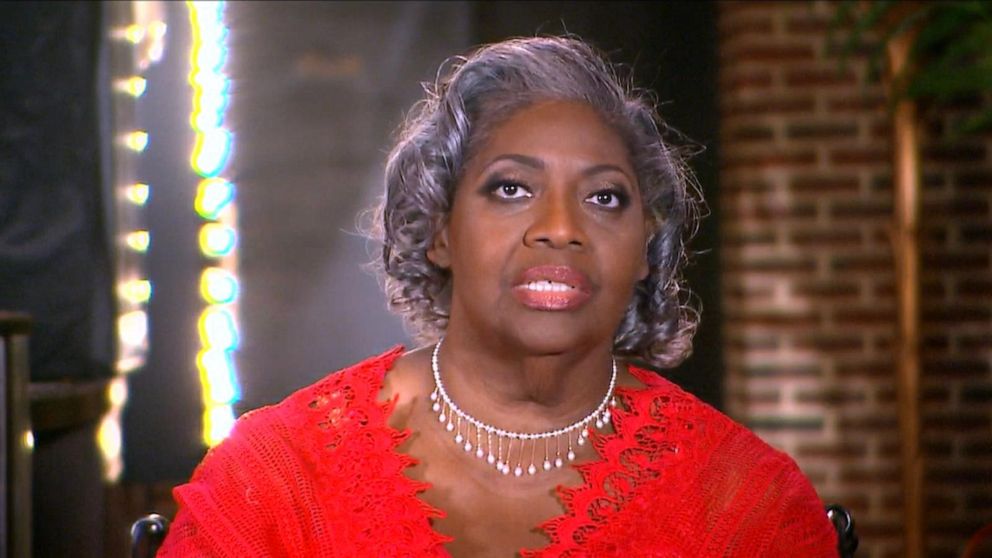 Luisa Harris, the first and only woman drafted into the NBA, has sadly passed at age 66 in her native state of Mississippi.

Her family announced her death via a statement; however, the cause of death has not been specified.

“We are deeply saddened to share the news that our angel, matriarch, sister, mother, grandmother, Olympic medalist, The Queen of Basketball, Lusia Harris has passed away unexpectedly today in Mississippi,” the statement read.

“The recent months brought Ms. Harris great joy, including the news of the upcoming wedding of her youngest son and the outpouring of recognition received by a recent documentary that brought worldwide attention to her story.”

Harris led Delta State to three straight AIAW national championships from 1975-77 when the AIAW was the equivalent to the NCAA for women’s collegiate sports.

She was a three-time All-American.

In 1977, after her college career had concluded, she was drafted by the then New Orleans Jazz in the seventh round of the 1977 NBA draft.

She did not try out for the team because she was pregnant at the time.

Harris also starred on the inaugural U.S. Olympic women’s basketball team and made history as the first woman to score a point in basketball at the Olympics.

She played alongside fellow pioneers Nancy Lieberman and Tennessee Volunteers legendary head coach Pat Summitt, who went by her maiden name Pat Head at the time.

The United States went on to win a silver medal at those Montreal Games.

Luisa Harris was the first Black woman to be enshrined into the Naismith Memorial Basketball Hall of Fame in 1992.

She was also inducted into the Women’s Basketball Hall of Fame in 1999.

She lived long enough to witness a documentary celebrating her life titled “The Queen of Basketball,” which made its debut in 2021.