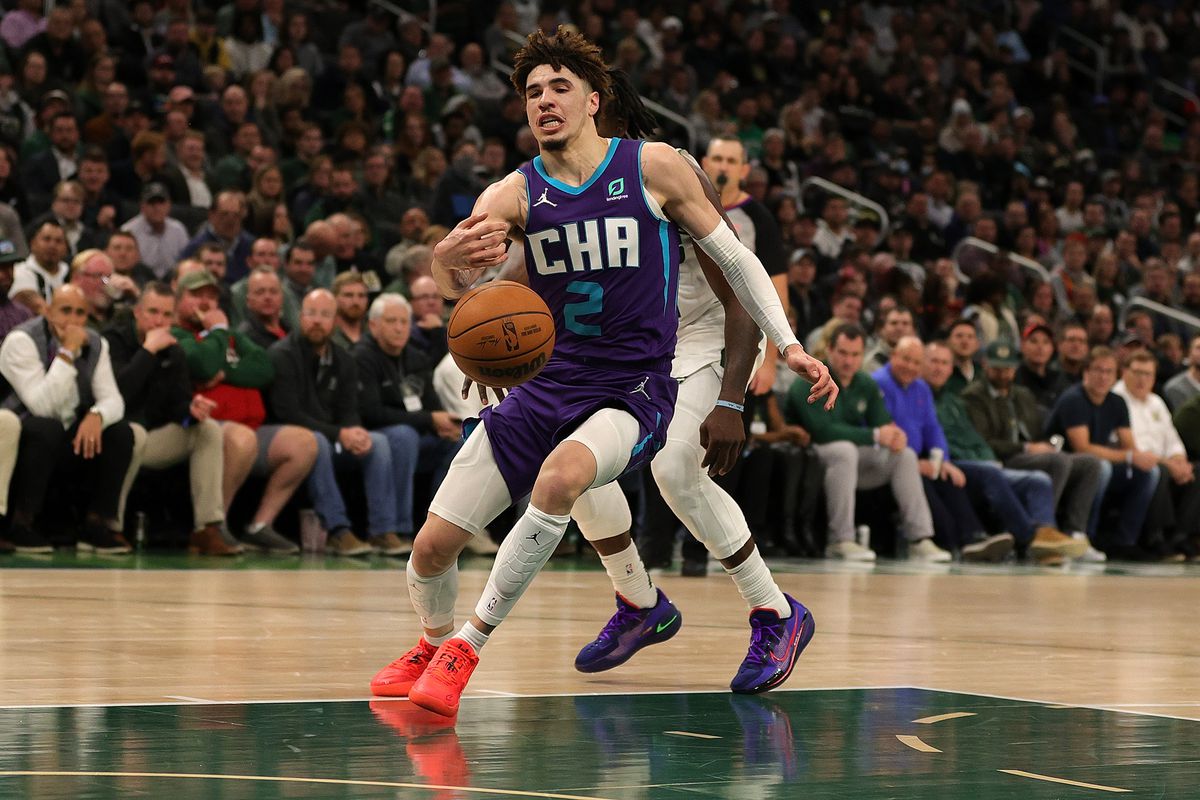 Hoop fans are in for a treat as the  NBA celebrates Martin Luther King Jr. Day with a full lineup of games tipping off at 12:30 with the New Orleans Pelicans at the Boston Celtics. 1 PM with the Charlotte Hornets and the New York Knicks.

Twelve games total are scheduled for the holiday celebration, including matchups in King’s hometown of Atlanta and in Memphis, where King was assassinated on April 4, 1968.

The league has celebrated MLK Day since the US made an official holiday recognizing the civil rights leader in 1986.

Still, NBA players took to the court to honor King long before the nation decided to do so.

The Knicks are on a three-game winning streak and will look to slow down the high-octane Hornets.

The Bulls, who have lost their last three games but still hold on to first place in the east, will take on a Memphis team that has gone 9-1 their last ten games and leads the league in scoring in the paint.

Atlanta is on a five-game losing streak and faces a Bucks team that still hasn’t been able to gather any momentum and sit fourth and the Eastern Conference.

Finally, Rudy Gobert and the Jazz come off a big win against the Nuggets to face the dismal Lakers, who have to be the biggest disappointment so far this season.

LeBron James even apologized to Laker Nation via Twitter, but so far, talk has not transpired into wins for LA .