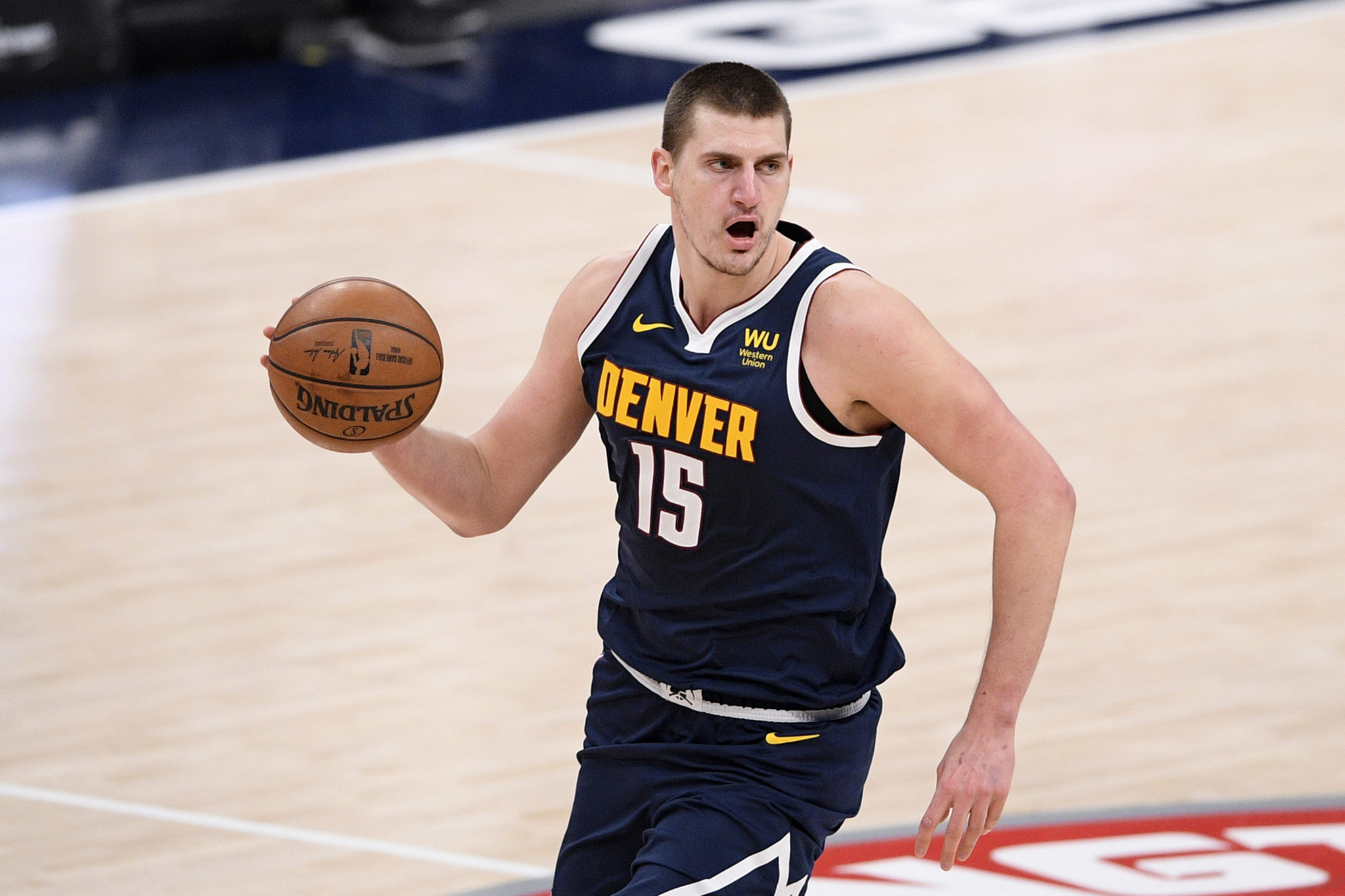 The Utah Jazz cruised past the Denver Nuggets to a 125-102 victory on Sunday despite a huge performance from reigning-MVP Nikola Jokic.

The Nuggets’ bench hemorrhaged points all game; combining for an average plus-minus of -23.8.

Some Nuggets’ players expressed frustration with the lack of foul calls.

“If you officiated him [Jokic] the way that he’s supposed to be officiated, who knows what type of numbers he would put up,” Gordon said after the game, via Nuggets’ reporter Mike Singer.

The Nuggets shot a total eight free-throws compared to the Jazz’ 29.

Rudy Gobert led the way for the Jazz with 18 points, 19 rebounds, and two blocks on a perfect 7-7 shooting from the field.