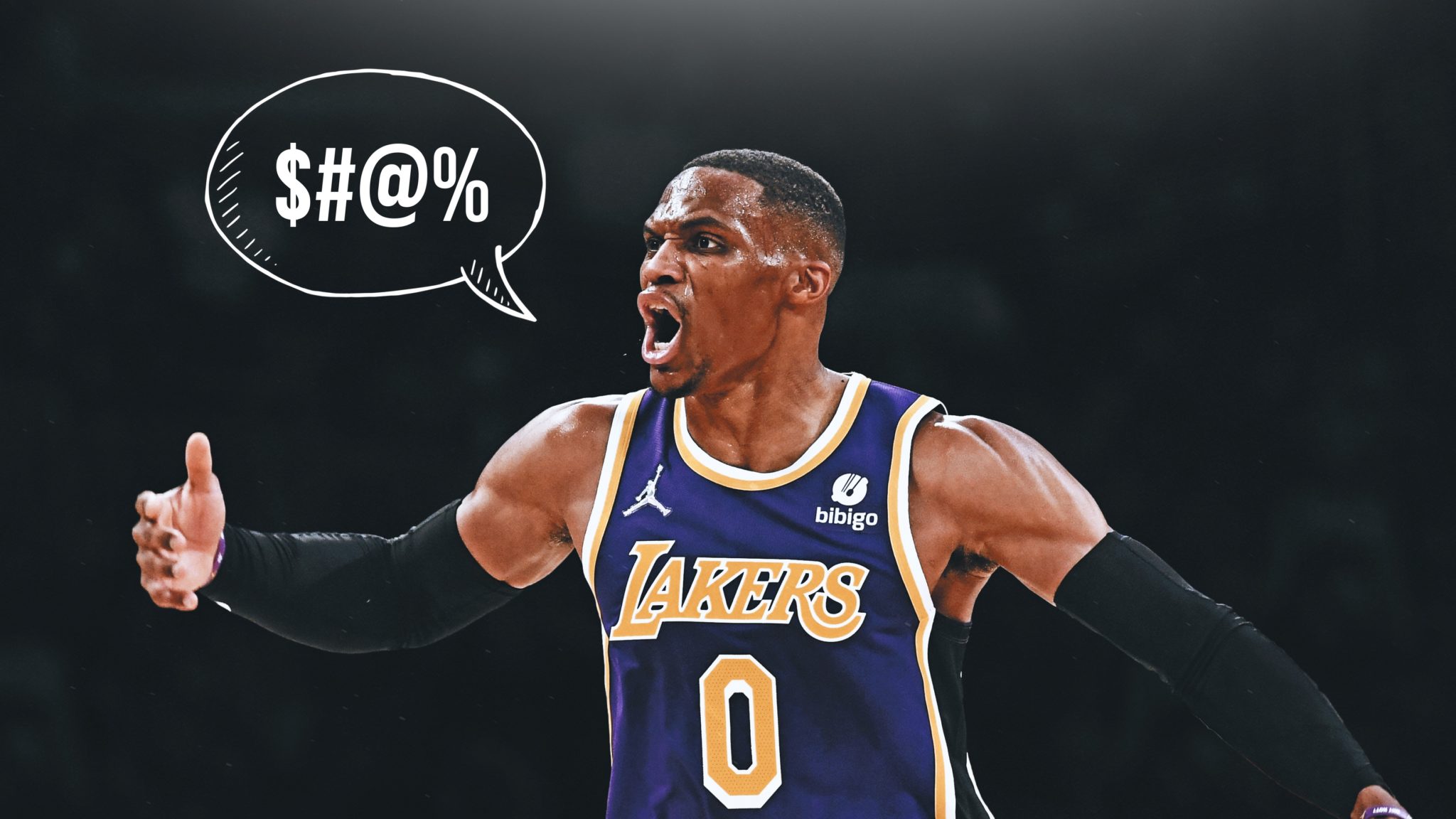 PJ Tucker has provided some insight into the way Russell Westbrook’s mind works, particularly when it comes to trash talk.

In a new piece by ESPN’s Tim MacMahon, which attributed multiple players with saying Westbrook was “the most relentless trash talker in the league”, Tucker said there was in fact nothing personal about Westbrook’s jawing.

“I [saw] him when we played together; he’d talk s— to get himself going every night,” Tucker told MacMahon.

“It doesn’t matter who you are, what you did. You’re the guy and he’s going to talk s— to you. That’s just Russ.”

Damian Lillard, on the other hand, had a different take.

“I think he talks to himself out there,” Lillard said.

Lillard, of course, famously battled Westbrook during the first round of the 2019 playoffs, a series which ended with the Blazers star hitting an iconic shot over Paul George at the buzzer before waving Westbrook and OKC off the court.

Westbrook, meanwhile, has had his fair share of run-ins with players around the league. Joel Embiid was among his most regular sparring partners of the past.

Clearly, his trash talk hasn’t lost a step since.