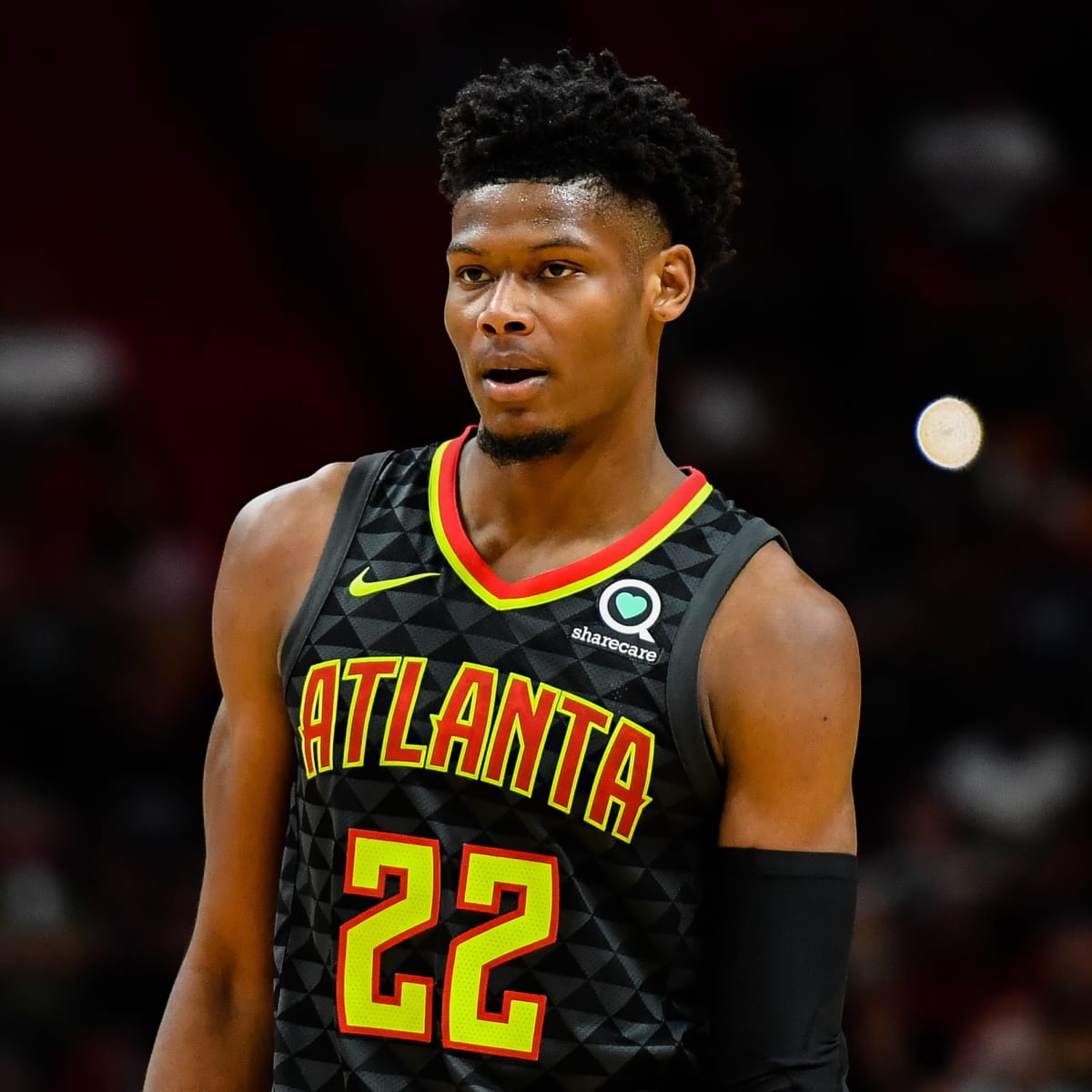 The Atlanta Hawks have agreed to trade guard/forward Cam Reddish to the New York Knicks in exchange for forward Kevin Knox and a protected first-round pick via the Charlotte Hornets, per a report from Adrian Wojnarowski of ESPN.

Woj also reports that the Knicks are acquiring forward Solomon Hill and a second-round pick from the Brooklyn Nets in the deal; the full trade details have not yet been finalized.

Reddish, 22, was selected tenth overall in the 2019 NBA Draft – that pick was acquired by the Hawks during the 2018 NBA Draft as part of the deal that sent Luka Doncic to the Dallas Mavericks and Trae Young to Atlanta.

Since then, he’s averaged 4.6 points per game.