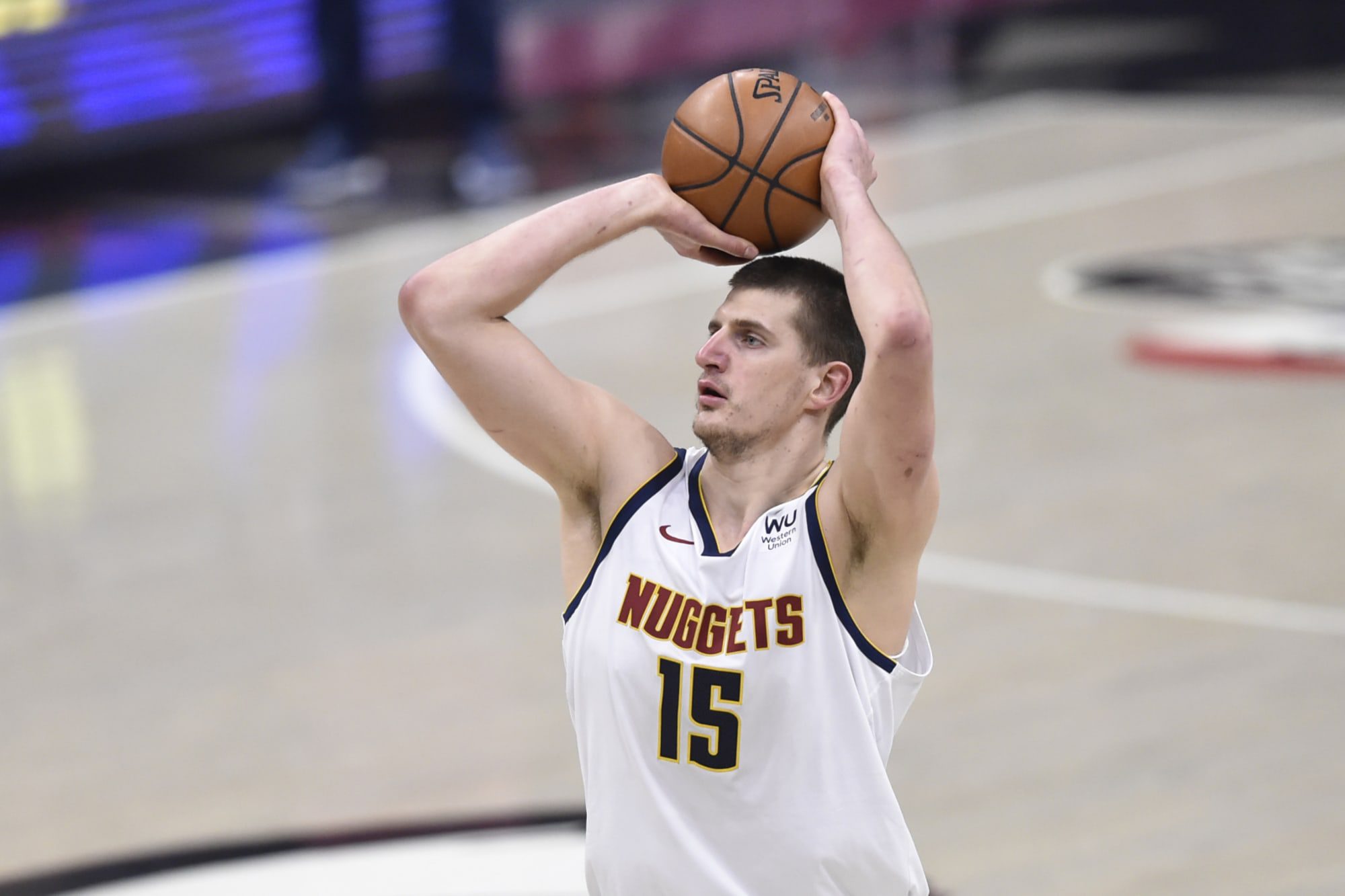 Denver Nuggets’ head coach Michael Malone knows all too well how important reigning MVP Nikola Jokic is to his team.

“I think he is one of the more disrespected reigning MVPs that I can think of in terms of the attention,” Malone said before the Nuggets’ 87-85 loss to the Los Angeles Clippers on Tuesday, via ESPN.

“He [Jokic] is not going to be on SportsCenter dunking on somebody. He is not going to block a shot into the third row. But if you appreciate passing, IQ, reading the game, just what he does every night from a scoring, rebounding, playmaking standpoint, and finally I am starting to hear that he is getting a little more credit as a defender, and it is well deserved.”

Brooklyn Nets’ star Kevin Durant and Milwaukee Bucks’ star Giannis Antetokounmpo are equally deserving of the award – but seem to be getting far more attention than Jokic.