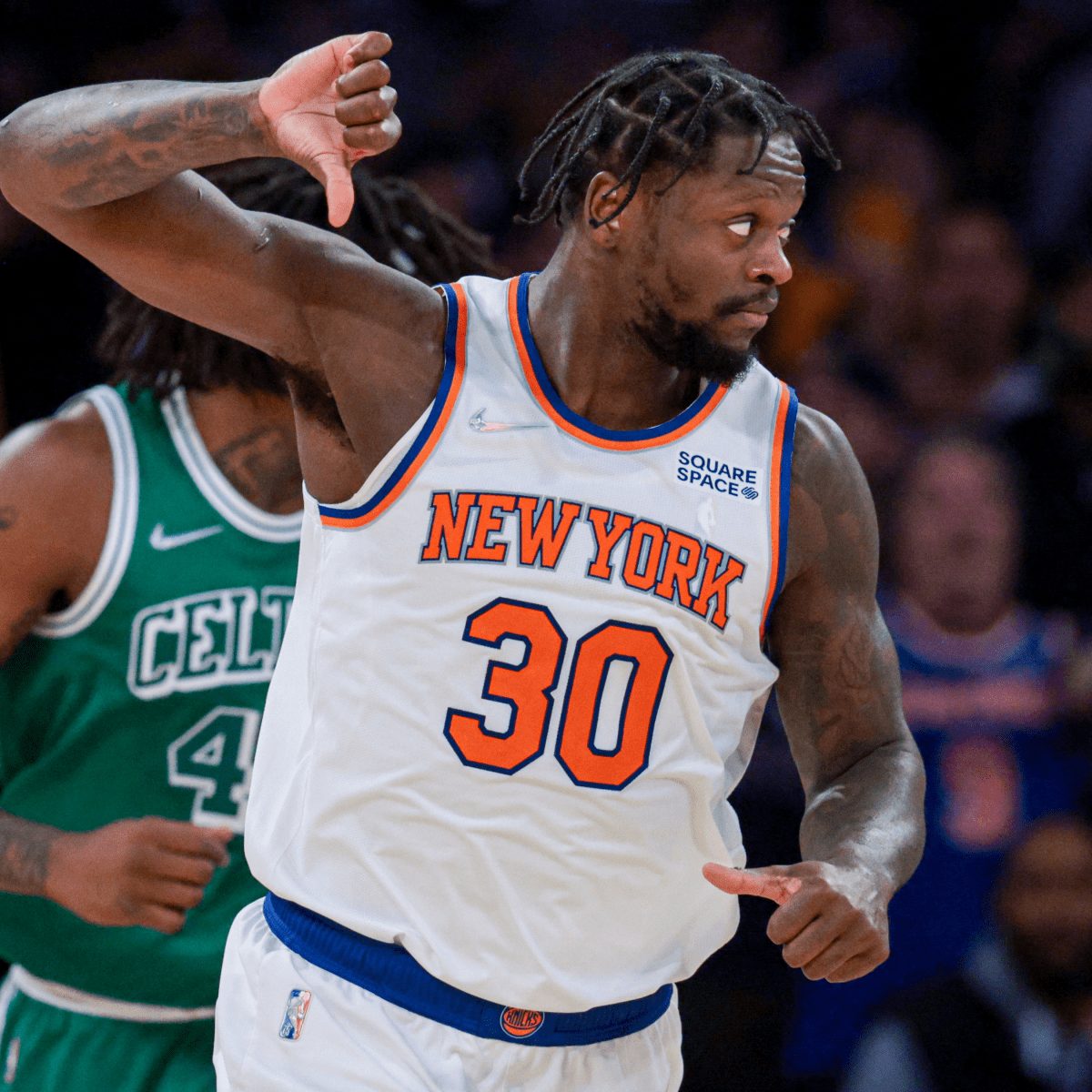 New York Knicks’ forward Julius Randle has been fined $25,000 for using profane language after a January 5th practice and after the Knicks’ 108-105 victory over the Boston Celtics on January 6th at Madison Square Garden, per the NBA.

Randle made headlines for giving Knicks’ fans a “thumbs-down” gesture during the January 6th game.

When asked what the thumbs-down was meant to mean, Randle said “shut the f— up,” per Tim Bontemps of ESPN.

Randle, 27, was selected to the all-star game last season for posting an impressive/efficient stat line.

Still, Randle is playing well above other Knicks’ players, especially on the glass.

The Knicks currently have a 19-20 record and are tenth in the Eastern Conference.