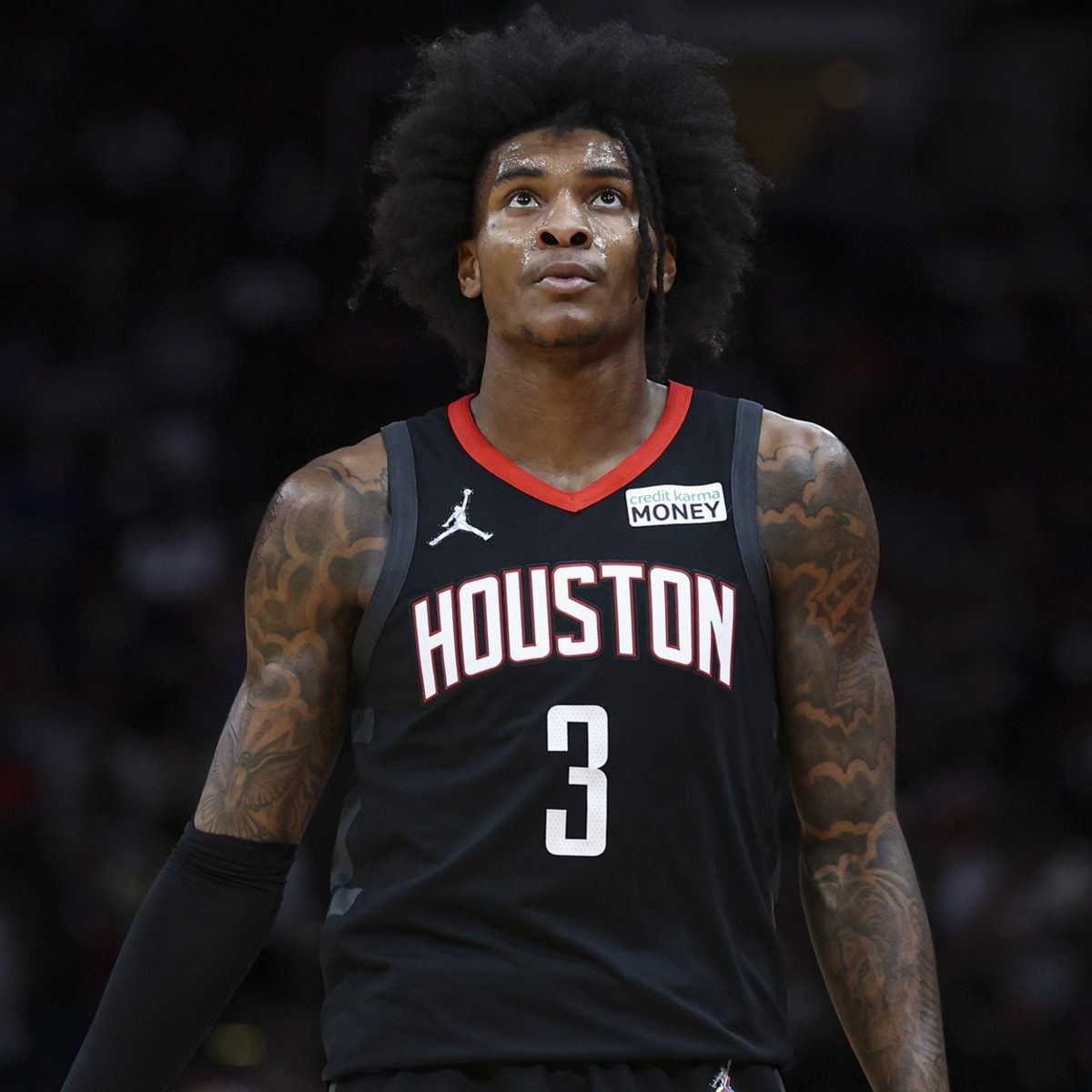 Washington Wizards’ announcer Glenn Consor apologized to Houston Rockets’ guard Kevin Porter Jr. for a name mix-up that some interpreted to be a slight at the player’s late father.

“You’ve got to give credit. Kevin Porter Jr., like his dad, pulled that trigger right at the right time,” Consor said after Porter Jr. hit a buzzer beater to seal the Rockets’ 114-111 win.

In 1993, Porter Jr.’s father, Bryan Kevin Porter plead guilty to first-degree manslaughter in the shooting death of a 14-year old, via The Seattle Times.

In 2004, Bryan Kevin Porter was murdered by gunshot wounds.

Kevin Porter – unrelated to Kevin Porter Jr. – was an NBA player who played several seasons for the Washington Bullets.

Consor said that he believed Porter Jr. was the son of former Bullets’ player Kevin Porter; hence the reference to “pulling the trigger at the right time.”

There have been times when NBA announcers have made inappropriate statements – but this genuinely does not seem to be one of them.

Hopefully, Porter Jr. will accept Consor’s apology and all parties will move forward.