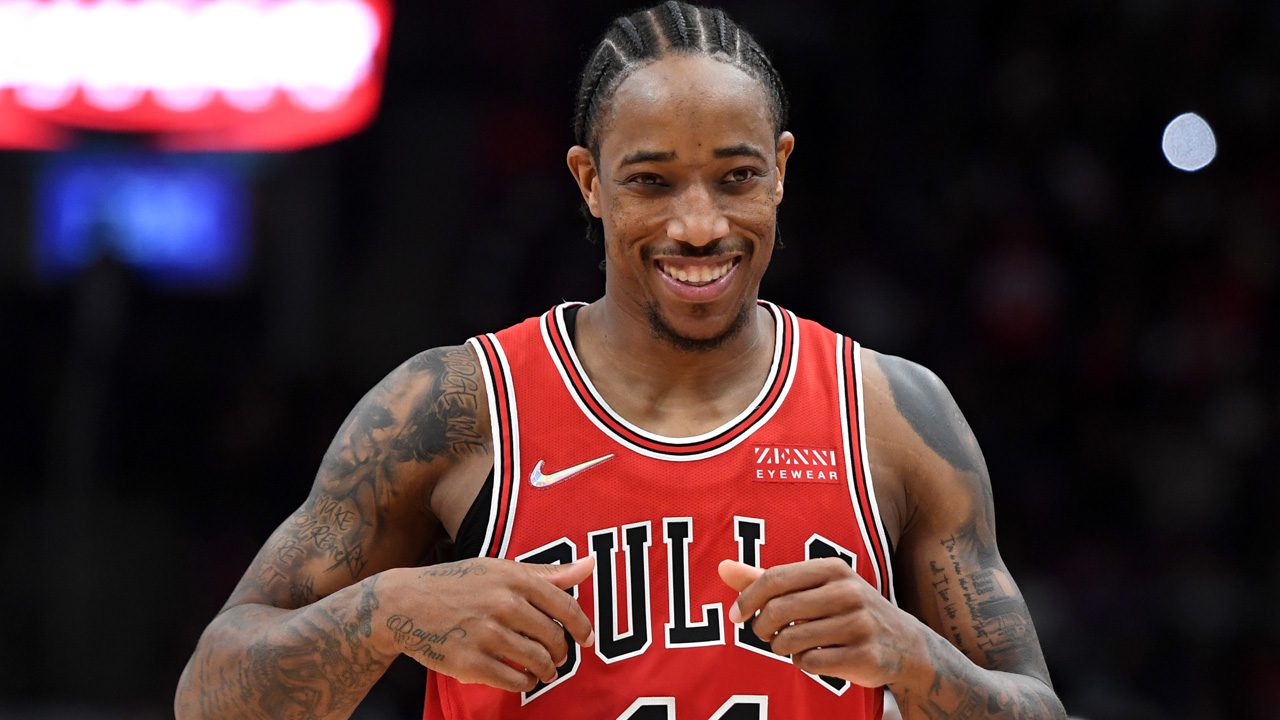 DeMar DeRozan says it’s doubt and criticism that have fuelled the Chicago Bulls’ excellent season so far. Speaking on NBA Today, DeRozan said he had bonded with teammates such as Zach LaVine and Lonzo Ball over the fact they have all been heavily doubted at various stages of their careers.

“I think that’s what makes our team unique,” he told host Malika Andrews. “Going down the line, all our guys had a chip on their shoulder. And all these guys deserve the success that they’re getting.

“All these guys have been through it, and we’re at a point now where we’re playing with that chip on our shoulder and we’re all in it together and it shows.”

DeRozan also acknowledged that he’d heard all the criticism of his fit with the Bulls before the season began.

“As a competitor you always want to beat anybody and anything they say you can’t do,” he said. “I remember being a kid, whenever somebody says you can’t do something, you wanna go out there and prove them wrong….

“I’ve definitely seen it (the criticism), my teammates have seen it, and we took it personally. We let our game speak for itself. We’re not too outspoken, but we go out there on the court and compete.”

DeRozan is averaging 26.9 points per game this season, which ranks him fifth in the NBA, while his eight points per game in fourth quarters has him just a fraction out of first place behind Giannis Antetokounmpo.