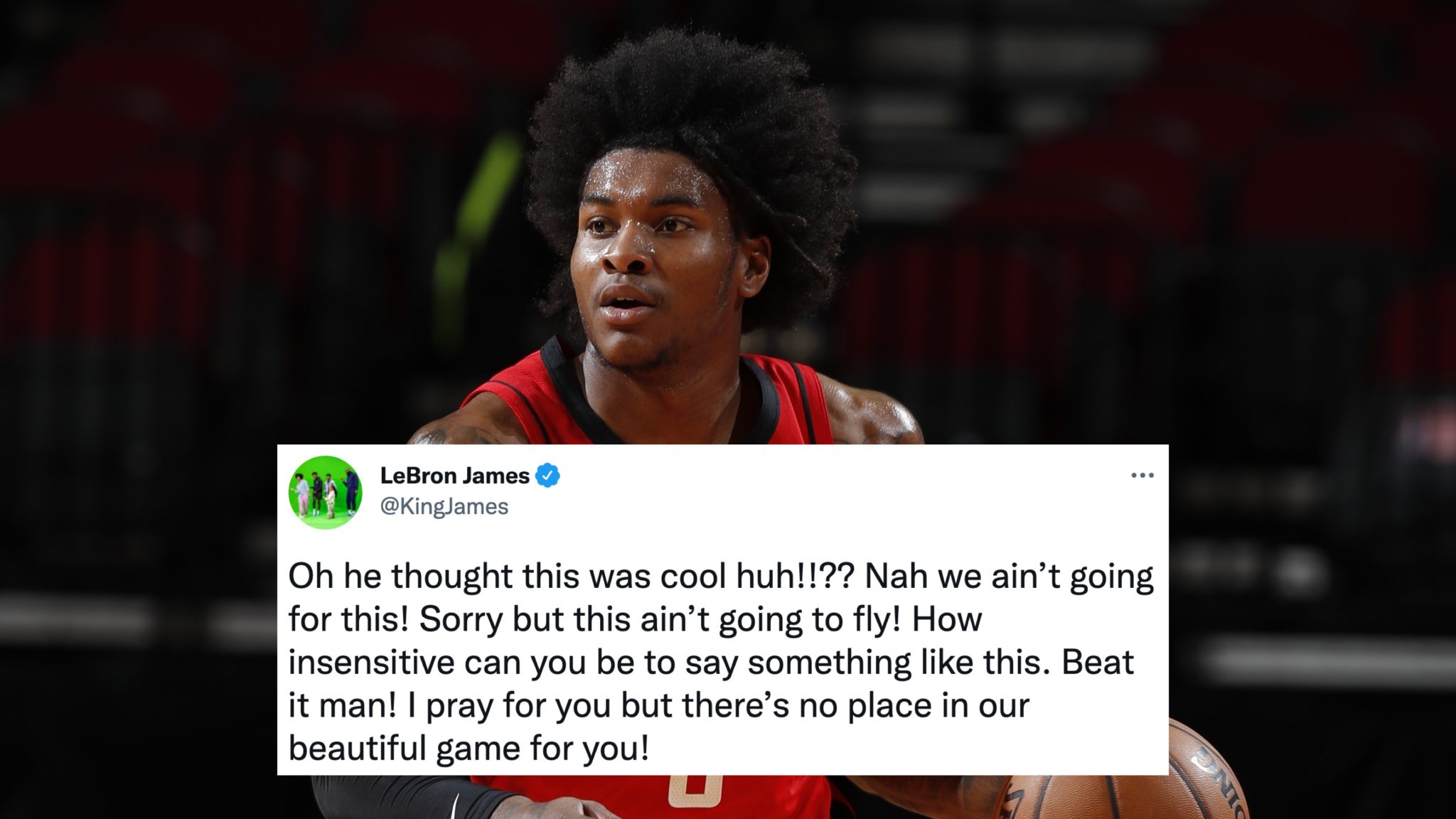 Washington Wizards announcer Glenn Consor has apologised after appearing to reference Kevin Porter Jr.’s late father, who was killed in a shooting. He made the comment after Porter Jr. hit the game-winning shot against the Wizards on Wednesday.

“You’ve got to give credit. Kevin Porter Jr., like his dad, pulled that trigger right at the right time,” Consor said on the Wizards broadcast.

“Kevin Porter Jr., like his dad, pulled that trigger right at the right time”

I can’t believe this was actually said on the Wizards broadcast.. Completely inexcusable. pic.twitter.com/bZcWEVqPOP

Consor apologised on social media, saying it was purely a basketball-related reference to former NBA player Kevin Porter, who he mistakenly believed was Porter Jr.’s father.

“Please allow me to take this opportunity to sincerely apologize to Ken Porter Jr., his family and the Rockets organization for the comments I made during last night’s game,” Consor wrote.

“I mistakenly thought Kevin was the son of former Washington player Kevin Porter and was unaware that the words I choose to describe the game-winning shot would be in any way hurtful or insensitive. I have reached out to Kevin to personally apologize and hope to be able to talk with him soon.”

Porter Jr.’s father, Bryan Kevin Porter Sr was sentenced to four and a half years in prison after pleading guilty to first-degree manslaughter in the shooting of a 14-year-old girl in 1993. Porter Sr. died in 2004 after being shot in a Seattle bar. His son, Porter Jr., was 4 years old at the time.

Consor’s comments were met with heated backlash online. LeBron James was among the critics, furiously taking to Twitter before Consor released his apology.

Oh he thought this was cool huh!!?? Nah we ain’t going for this! Sorry but this ain’t going to fly! How insensitive can you be to say something like this. Beat it man! I pray for you but there’s no place in our beautiful game for you! https://t.co/UgVOBUOsPK

Kevin Love, who played with Porter Jr. in Cleveland, also blasted Consor before later adding some nuance to the conversation.

“Healthy discussion to be had here,” Love said in his follow up tweet. “Context is everything. I know Glenn is well respected within the League. Our blink reaction as players is/was to protect one of our own.”