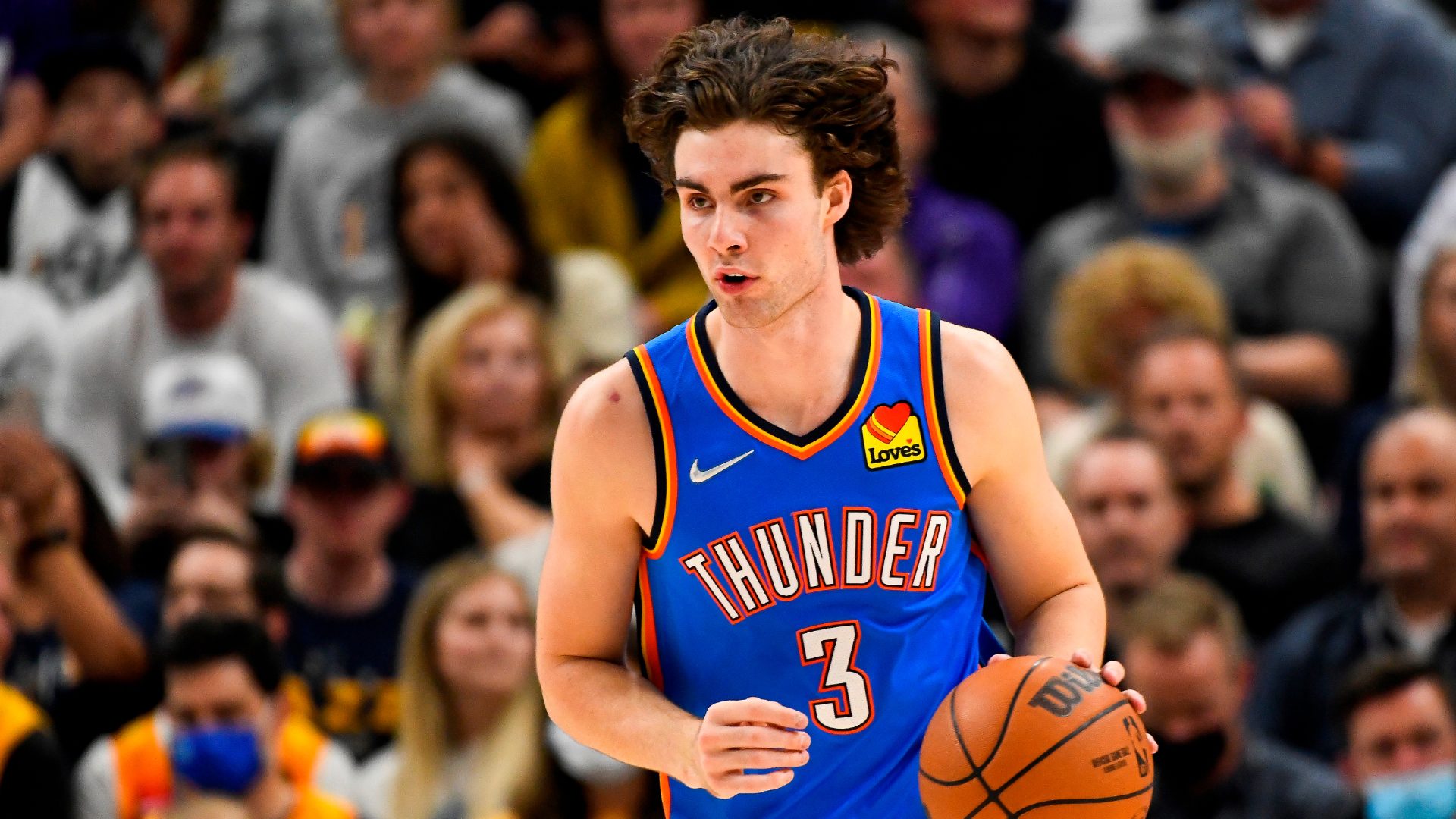 Once again, Oklahoma City’s Josh Giddey had a night for the record books, becoming the youngest NBA player ever to record a triple-double.

Giddey, who became just the second player ever to record a scoreless double-double just a week ago, said he would have preferred a win over breaking a record.

“As I said, if I had zero-zero-zero and we win, I’m more happy than if I have a triple-double and we lose. It’s always been that way for me, always will be, but it’s a cool milestone.”

Giddey, the sixth pick of the 2021 Draft, played his first game after sitting out three games for NBA COVID health and safety protocols.

“I was tired. But it was good to get my legs under me,” said Giddey when asked how it felt to be back on the court.

Along with the triple-double, Giddey had just two turnovers while taking over point guard duties for Shai Gilgeous-Alexander, who did not play after entering health and safety protocols.

“I had the ball in my hands a lot more and was able to make plays. A lot of credit goes to them. They make my job easy,” said Giddey of his teammates. “When players are out, opportunity comes up for other guys.”

OKC is 5-5 their last ten games and 13-23 for the season, tied with New Orleans for the next to last spot in the West.

The six-foot-eight rookie is averaging 11 points, 7.3 rebounds, and 6.4 assists for the season.