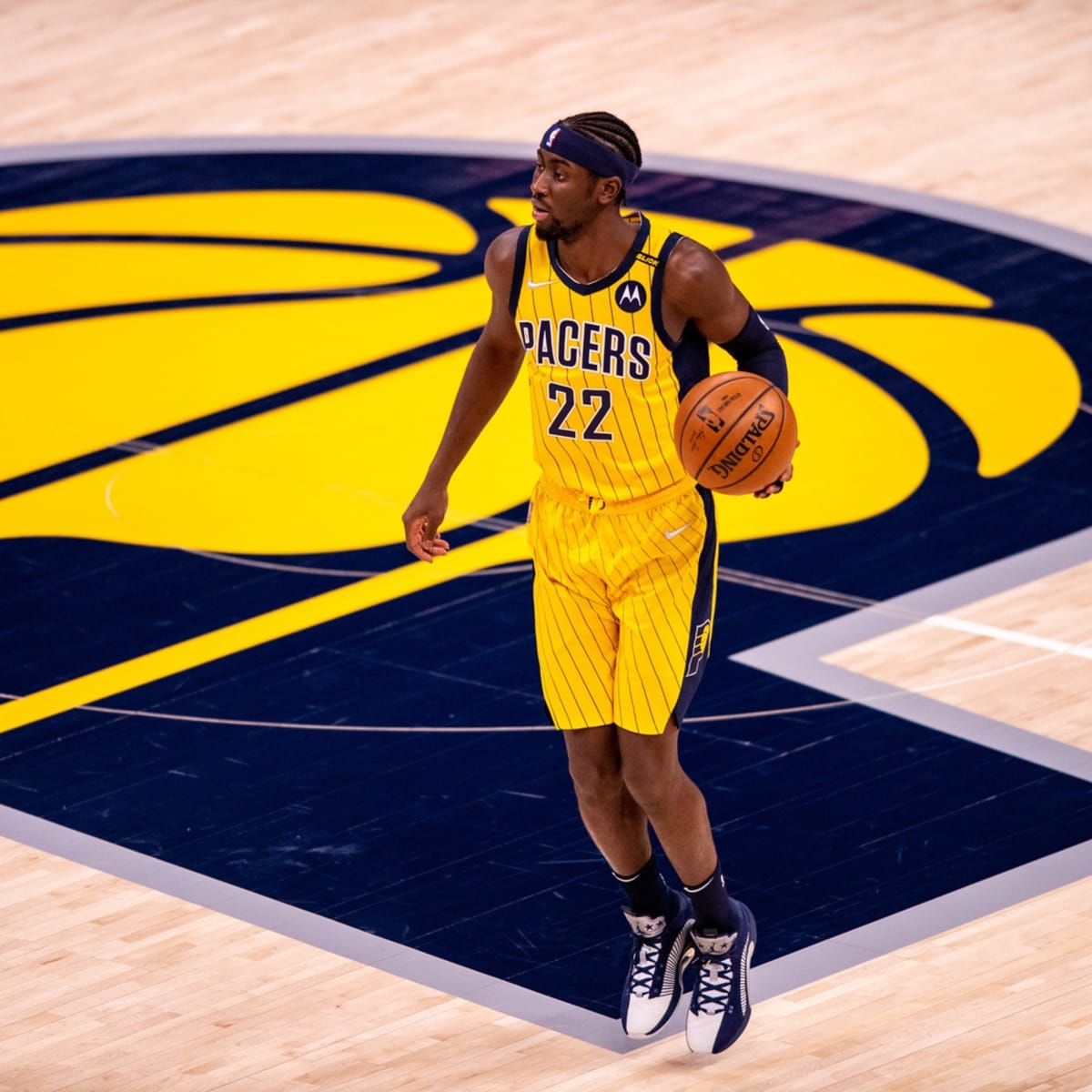 T.J. McConnell is also out for the Pacers’ Sunday game against the Cleveland Cavaliers with a wrist injury.

All in all, more than half of the Pacers’ rotation players will be out for the game.

It’s been a rough season for the Pacers as new head coach Rick Carlisle has struggled to find footing due to injuries and inconsistent play.

Domantas Sabonis and Myles Turner have played excellently – the former averaging 18.1 points and 12.0 rebounds on 57% shooting; the latter averaging 13.5 points and 7.3 rebounds to go along with a league-leading 2.8 blocks per game.

But despite the two big-mens’ performances, the Pacers have posted a 14-22 record.

It will be interesting to see whether or not the Pacers commit to a rebuild with the trade deadline looming.