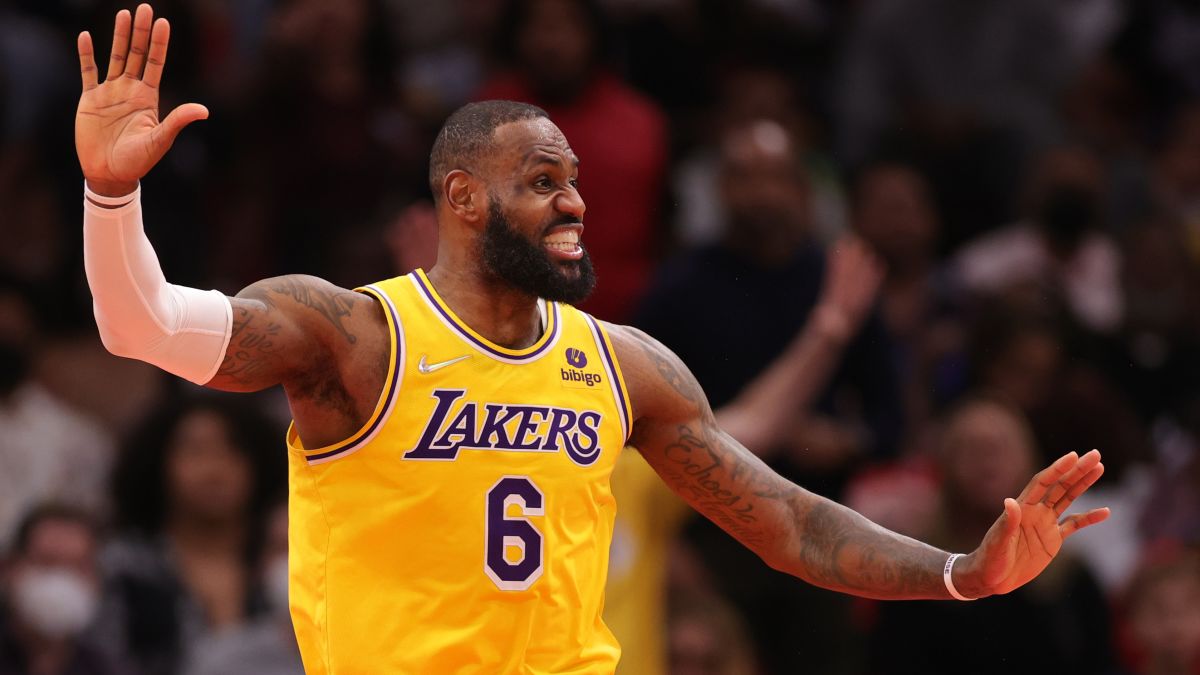 He also shot an incredibly efficient 16-26 from the field, including 5-10 from three; with zero turnovers.

The Lakers had just seven turnovers in the game.

The Trail Blazers’ defense has been porous all season, evident by their league worst 114.3 defensive rating, via NBA.com.

Damian Lillard and Norman Powell combined to shoot 9-30 from the field and 1-13 from three.

With the win, the Lakers climbed to seventh in the Western Conference with an 18-19 record.