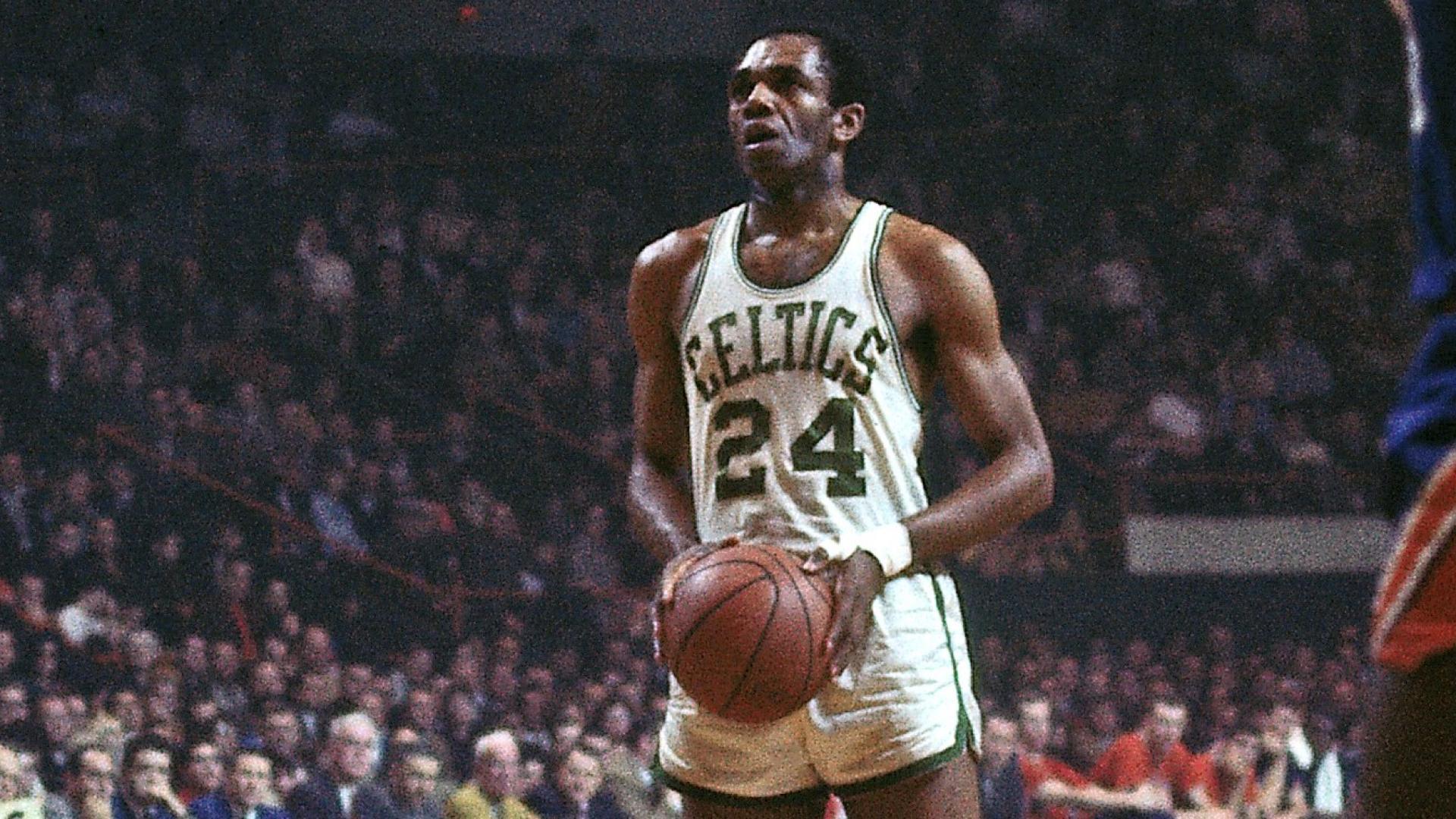 Boston Celtics legend Sam Jones has passed away at the age of 88.

Jones won ten championships with the Celtics; second only to Bill Russell’s eleven.

In 1984, Jones was inducted into the Naismith Basketball Hall of Fame.

Jones averaged 17.7 points and 4.9 rebounds over his career.

“Sam Jones will be remembered as one of the most prolific champions in all of professional sports,” NBA Commissioner Adam Silver wrote in a statement.

“His selfless style, clutch performances and signature bank shot were hallmarks of an incredible career that featured 10 NBA championships in 12 seasons with the Boston Celtics. An HBCU legend at North Carolina Central University and a member of the NBA’s 25th, 50th and 75thAnniversary Teams, Sam was a beloved teammate and respected competitor who played the game with dignity and class.  We mourn the passing of a basketball giant and send our deepest condolences to Sam’s family and the Celtics organization.”

Sam Jones will forever be remembered as one of the all-time great Celtics.