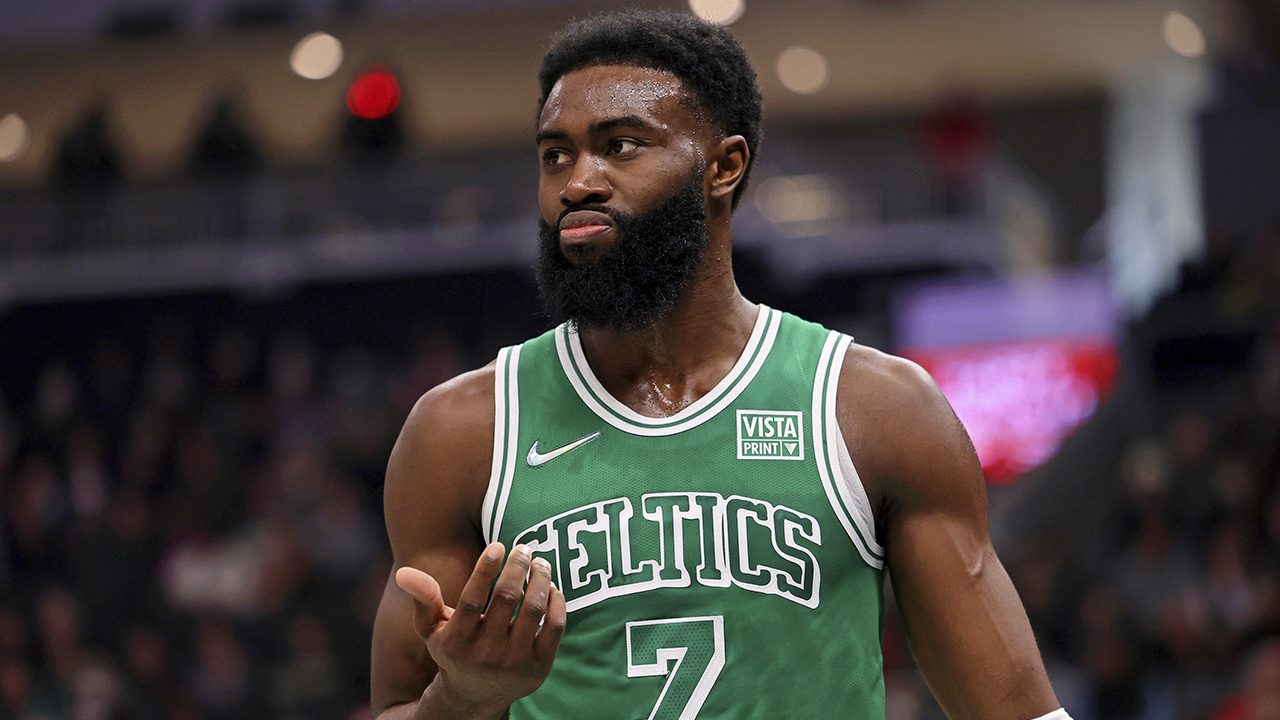 When asked if the bad shooting was contagious, Celtics’ star Jaylen Brown said “[expletive], I guess so,” via NBC Sports Boston.

“[expletive], when I looked up, I was like ‘god damn,’”Clippers’ forward Marcus Morris said after the game, via Clippers’ reporter Tower Azarly.

“A lot of them was open too. No knock to them, but [expletive], I would’ve never missed that many wide open. That’s all I can say.”

R0bert Williams III was the only player who played well for the Celtics; scoring 16 points to go along with 14 rebounds and two blocks in 28 minutes of play.

The Celtics have fallen to tenth in the Eastern Conference with a 16-19 record.