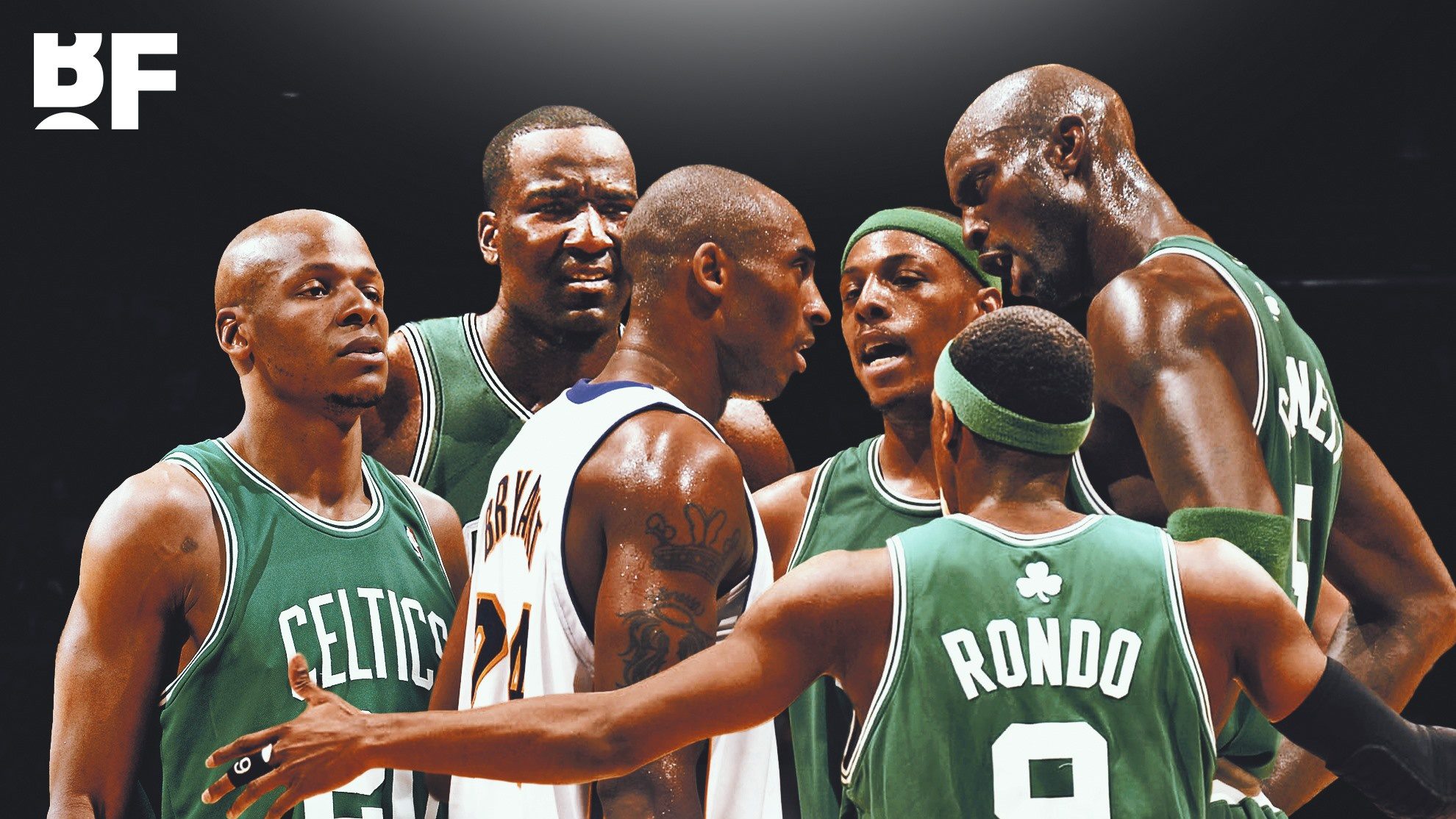 There has been some incredible sh*t talking in the NBA over the years, and we’re counting down the very best lines of all-time.

10. “It’s almost like Jay Z saying something bad about Soulja Boy.” – LeBron James when asked to respond to DeShawn Stevenson calling him overrated.

9. Larry Bird while getting buckets against a young Rodman: “Who’s guarding me? Is anyone guarding me? You better get someone on me or I’m gonna go for 60!” Then even when Rodman was draped all over Bird in an effort to deny him the ball, Bird was still yelling. “I’m open! Hurry up before they notice nobody is guarding me!”

8. Whatever Kobe Bryant said to Luka Doncic in Slovenian.

7. “Oh, you not playing tonight?” – Steph Curry to Kendrick Perkins, who was talking trash from the bench

6. Craig Hodges to Larry Bird: “He knows where to find me.” Bird’s response: “Yeah, at the end of the Bulls’ bench.”

4. “I’m going to get the ball right here and I am going to shoot it right in your face,” Larry Bird to Xavier McDaniel. He then received the ball, found the spot he’d pointed out, and hit the shot. “I didn’t mean to leave two seconds on the clock,” he said afterwards.

3. “Be careful, you never talk to Black Jesus like that.” – Michael Jordan to Reggie Miller

2. “Keep chasing that farewell tour. They don’t love you like that. You thought you was Kobe?” – Draymond Green to Paul Pierce