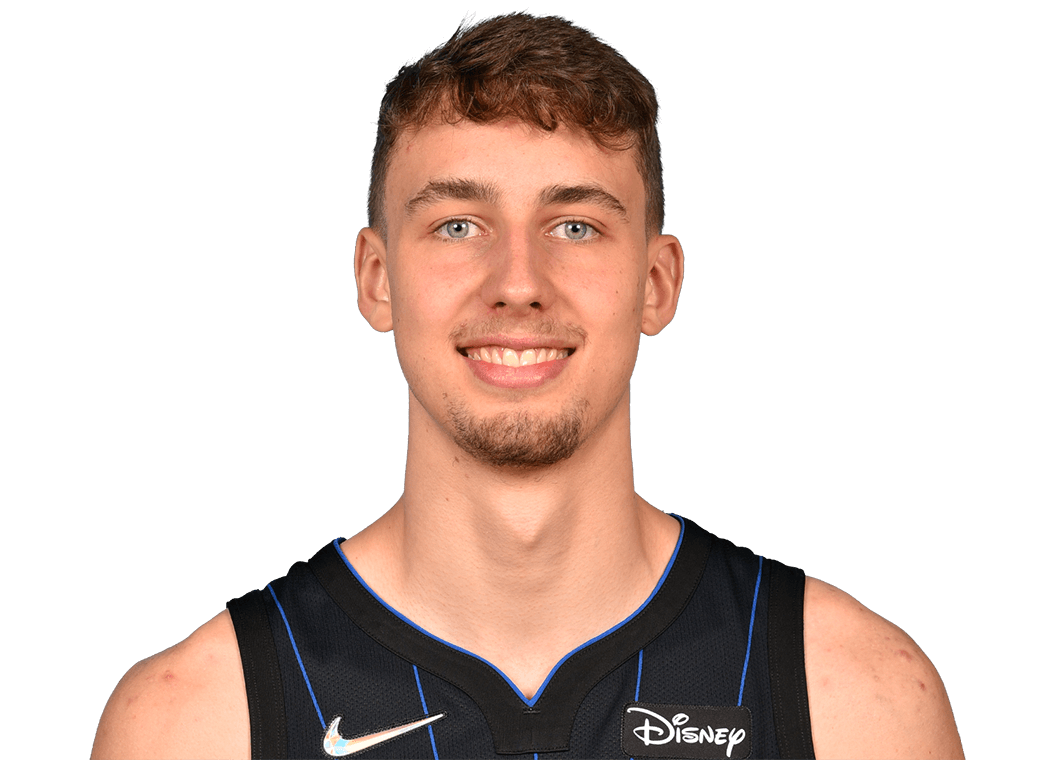 Wagner, 20, was selected eighth overall in the 2021 NBA Draft by the Magic.

Wagner has been impressive – but the Magic still sit in second to last place in the Eastern Conference with a dismal 7-28 record.

Perhaps things will change with the return of Jonathan Isaac and Markelle Fultz.