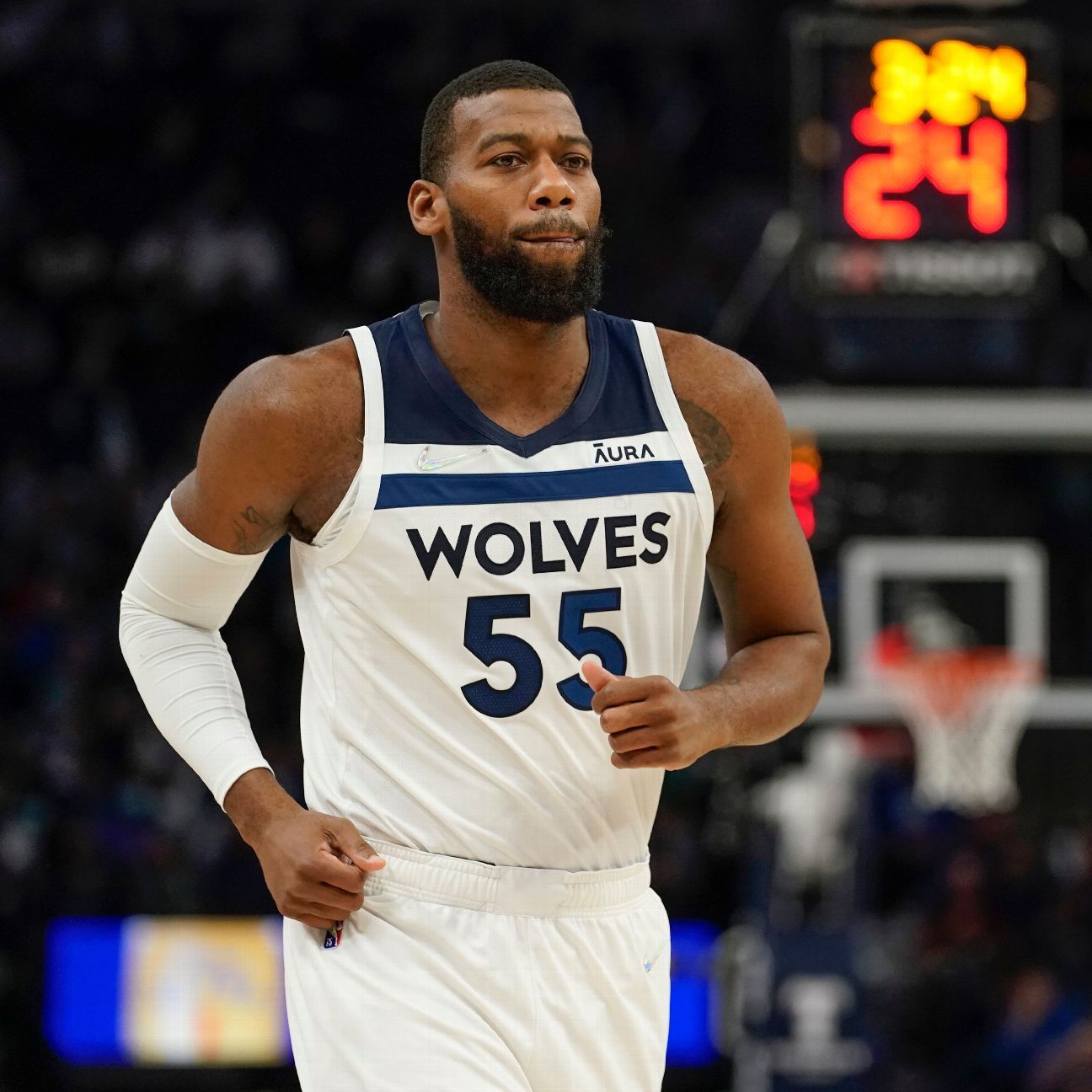 Journeyman center Greg Monroe put up an impressive stat line for the Minnesota Timberwolves on Monday night in his first NBA game since 2019.

According to Timberwolves’ reporter Dane Moore, Monroe – who was signed as a COVID-19 replacement player – didn’t even arrive to the team facility until a few hours before the game.

That didn’t stop Monroe from putting up big numbers though; 11 points, nine rebounds, six assists, two steals, and a block in 25 minutes in the Timberwolves’ 108-103 win over the Boston Celtics.

“Not gonna lie, Jaylen Nowell played awesome tonight, but I had no idea who that was,” Monroe said after the game.

The Timberwolves have been without D’Angelo Russell, Karl-Anthony Towns, and Anthony Edwards – but Edwards has cleared Health & Safety Protocols and will return to the lineup soon.