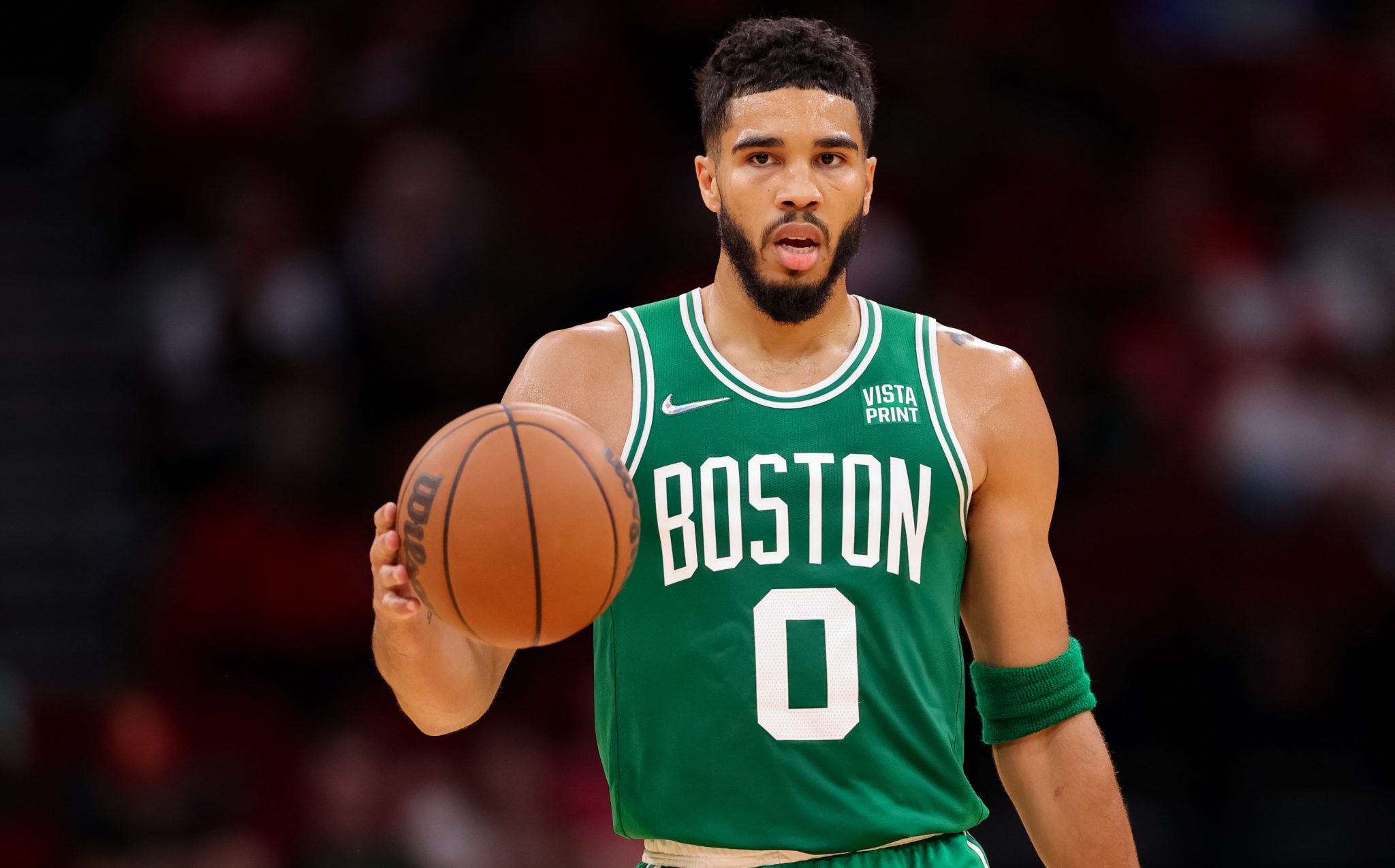 Boston Celtics’ star Jayson Tatum has been added to a long list of team-players in Health & Safety Protocols.

If some of those names sound unfamiliar, it’s because they were just recently signed as COVID-19 replacement players; namely Justin Jackson and C.J. Miles.

Marcus Smart was also added to the injury report with a right hand laceration; leading many Celtics’ fans to recall the 2018 incident in which Smart almost suffered a career-debilitating injury after punching a picture frame.

At the time, Smart said doctors opted to keep some of the glass shards in his hand as it would have been more dangerous to try to remove them.

It’s unknown whether or not this new laceration has anything to do with complications from the 2018 cut.

There’s no way around it: things are going disastrously for the Celtics.

At 16-17, the Celtics currently sit in ninth in the Eastern Conference.

Championship hopes aside, newly appointed head coach Ime Udoka and President of Basketball Operations Brad Stevens surely  did not expect to be below .500 more than third into the season.