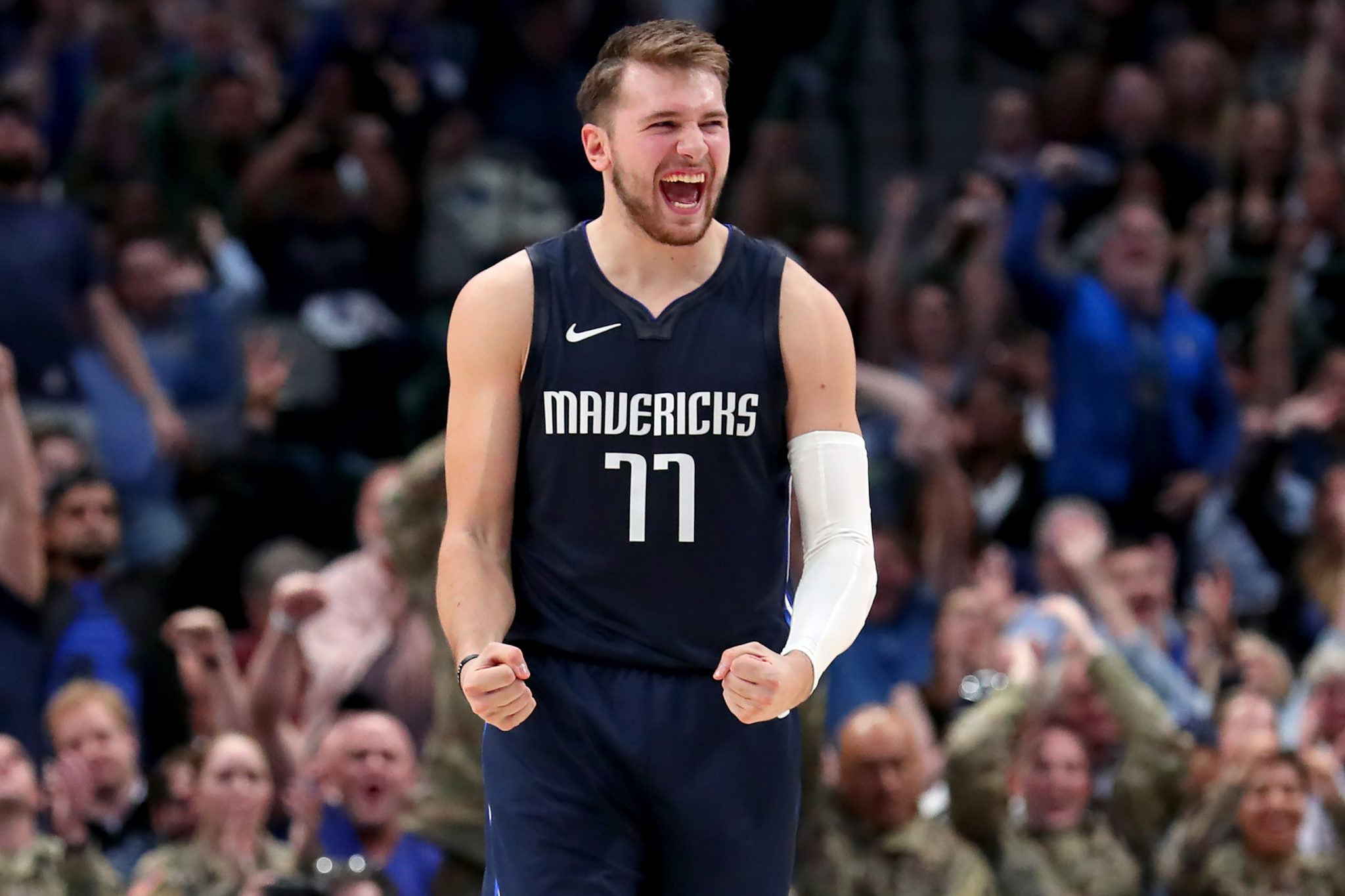 Dallas Mavericks’ superstar Luka Doncic will have to wait longer to return from an ankle injury now that he has entered the NBA’s health and safety protocols on Wednesday.

The Mavericks made the announcement on the same day.

Doncic has been hobbled by an ankle injury and has not played in the last five games.

According to Marc Stein, he had hopes of returning Thursday against the Milwaukee Bucks.

The Mavericks announ ce that both Doncic and Trey Burke have entered the health and safety protocols, taking Dallas' total to six unavailable players, with a Christmas Day trip to Utah looming.

Dallas was hopeful Doncic could return to the lineup Thursday against Milwaukee. https://t.co/9NKvngXdI6

In addition to Doncic, the Mavericks also placed Trey Burke in the league’s health and safety protocols.

With those players out, Dallas now has six players in the league’s health and safety protocols.

The Mavericks have reportedly signed six replacement players in an attempt to keep playing games.

The NBA has postponed games due to the surging COVID-19 numbers across the league.

The league postponed three games Sunday, a game Monday, and a game Tuesday due to health and safety issues.

The NBA also postponed a couple of Chicago Bulls games as the team dealt with an outbreak.

Tuesday, NBA commissioner Adam Silver said he has no plans to stop the NBA season due to COVID-19.

On Wednesday, the NBA postponed two more games that were set to be played Thursday.

Luka Doncic is on his way to another All-Star season despite the injuries and the reports of him showing up 30 pounds overweight to training camp.