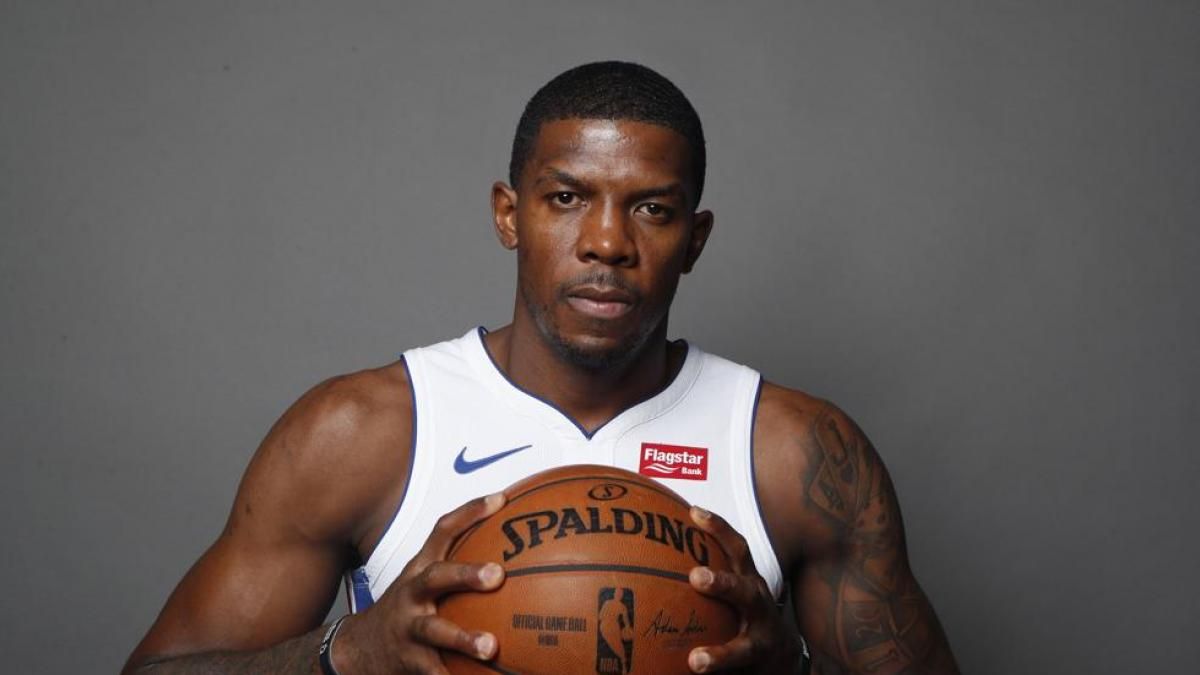 Joe Johnson is signing a contract with the Boston Celtics.

No, you’re not having deja vu; Johnson – who was drafted by the Celtics in 2001 – is returning to where it all started… a little older and a little wiser.

Johnson, 40, has not played in the NBA since the 2017-18 season in which he averaged 6.8 points and 3.1 rebounds split between time with the Utah Jazz and Houston Rockets.

Since his last game in the NBA, Johnson has won two MVP awards and a championship in the Big 3 League.

Not to discredit Johnson’s contributions to the game of basketball – but just about any and every professional player is being considered for a 10-day contract with COVID-19 ravaging teams East to West.

Still, it will be exciting to see “ISO Joe” lace em up again for the team he started with.