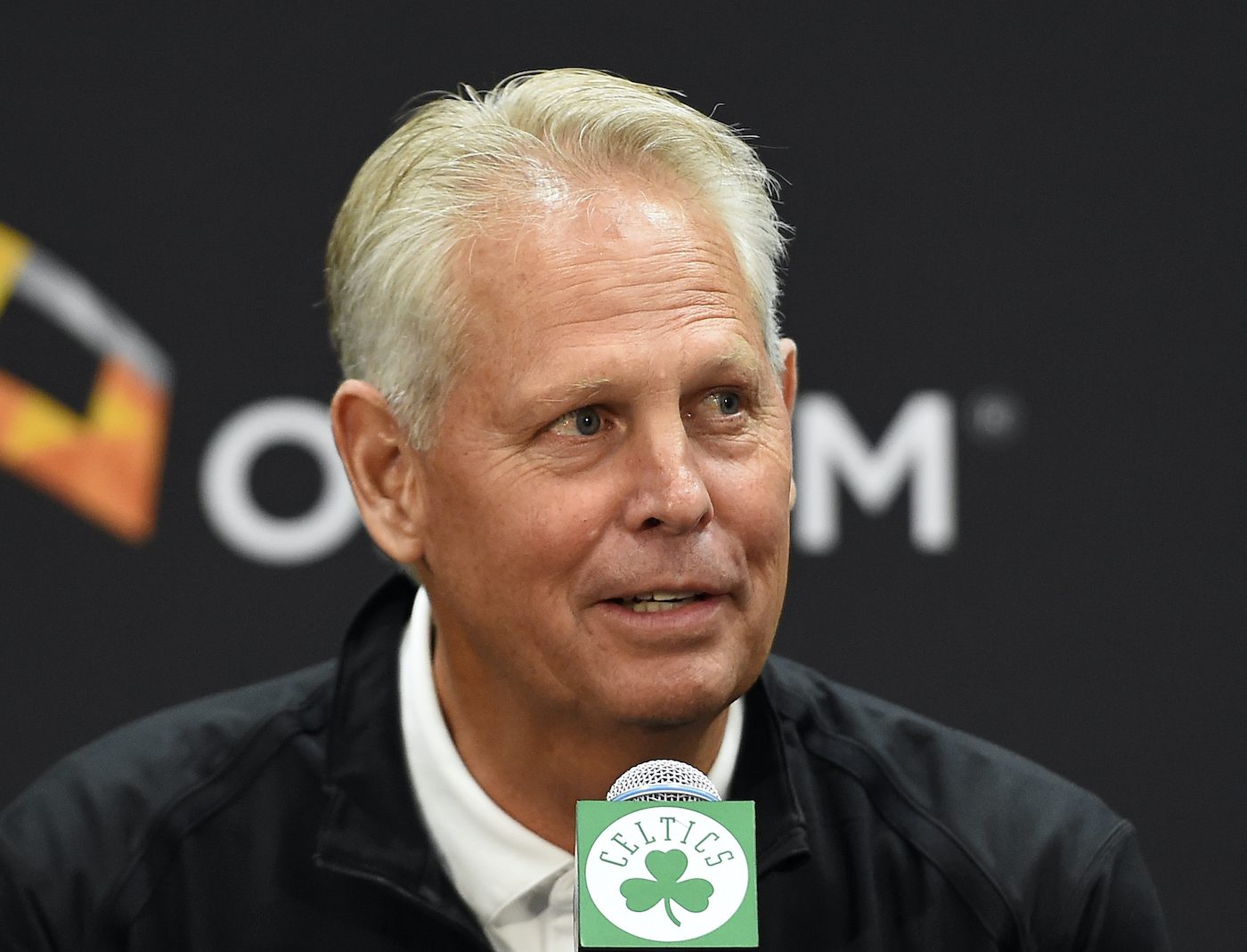 The Utah Jazz are hiring Danny Ainge as their organizational Alternate Governor and Chief Executive Officer (CEO), per a report from Adrian Wojnarowski of ESPN.

Ainge, 62, most recently served as the Executive Director of Basketball Operations for the Boston Celtics, leading the storied franchise to its 17th championship in 2008.

Ainge will reportedly oversee all basketball operations for the Jazz whilst working closely with General Manager Justin Zanik.

The Jazz currently sit in third place in the Western Conference with a record of 19-7.