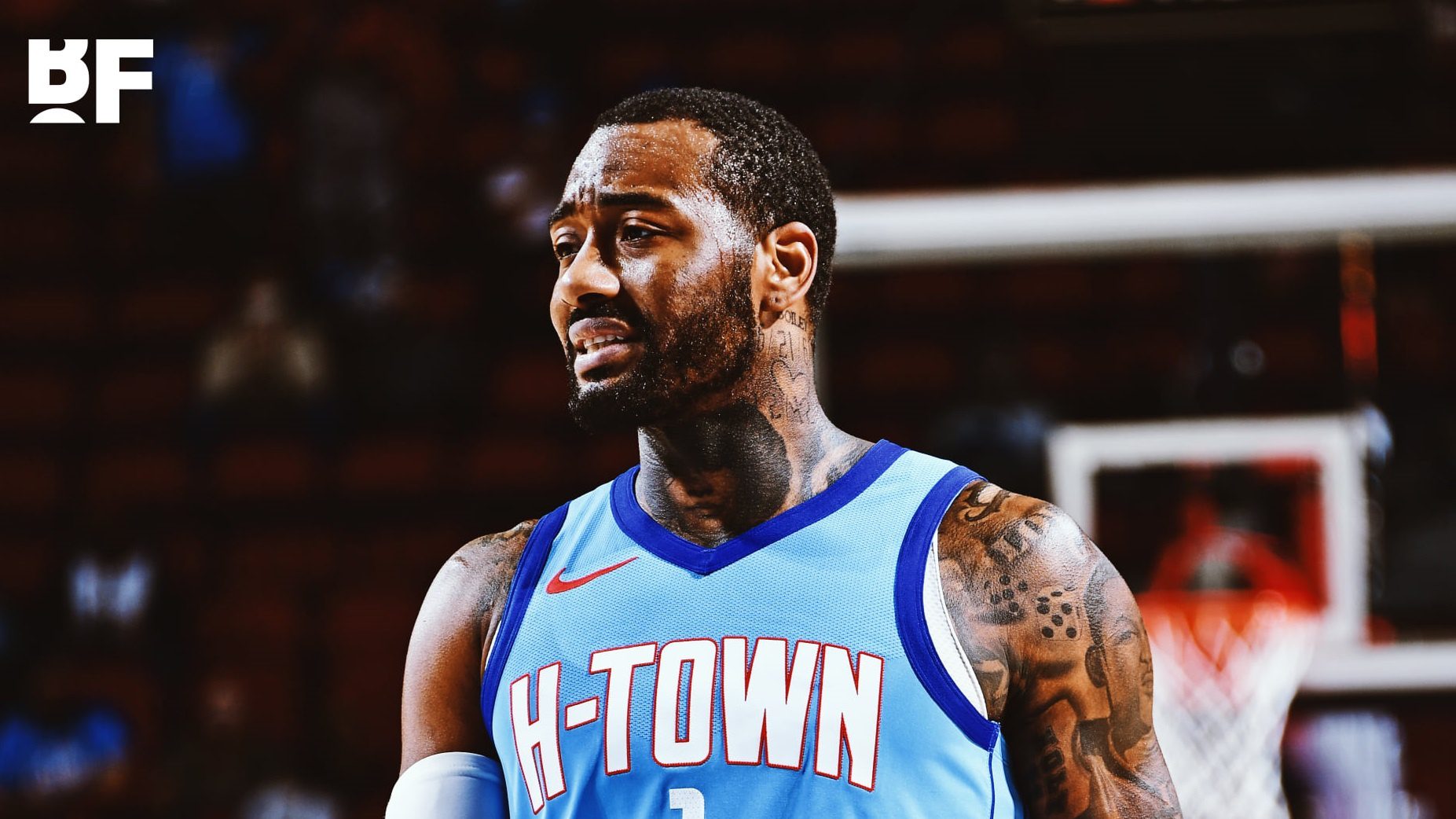 This article was originally published earlier in the season.

NBA front offices are getting more and more sophisticated, but teams are still prone to offering some pretty funky contracts. Here are the NBA’s worst contracts:

Not only is Brooklyn getting zero from Kyrie Irving on the court, but by sitting out he created a circus for the Nets to deal with earlier in the season. More importantly, the absent Irving may very well torpedo the Nets championship aspirations. 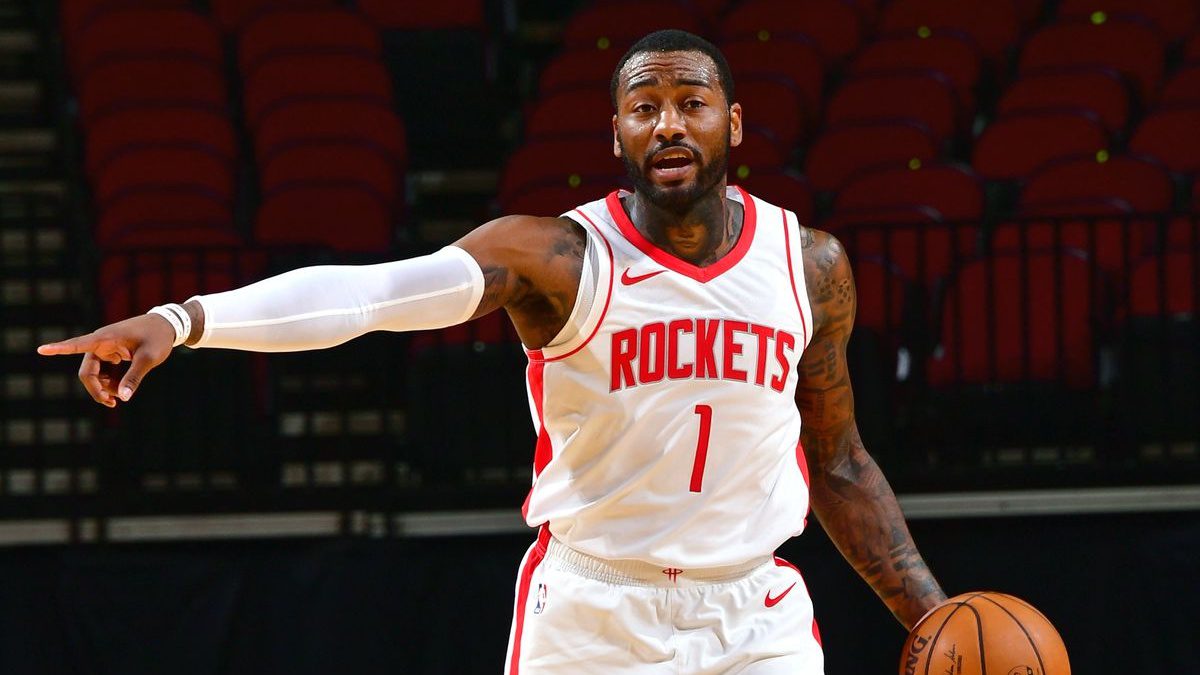 A mainstay on our annual list of unpalatable contracts since he first signed for four-years and $171 million, John Wall is tied with James Harden for next season’s second-highest earner behind Steph Curry.

The Rockets find themselves in the unenviable position of trying to rebuild while also having to pay a 30-year-old injury-prone star the GDP of a small island nation.

Proud owner of another one of the NBA’s worst contracts, a Kevin Love-Cleveland breakup is well overdue. 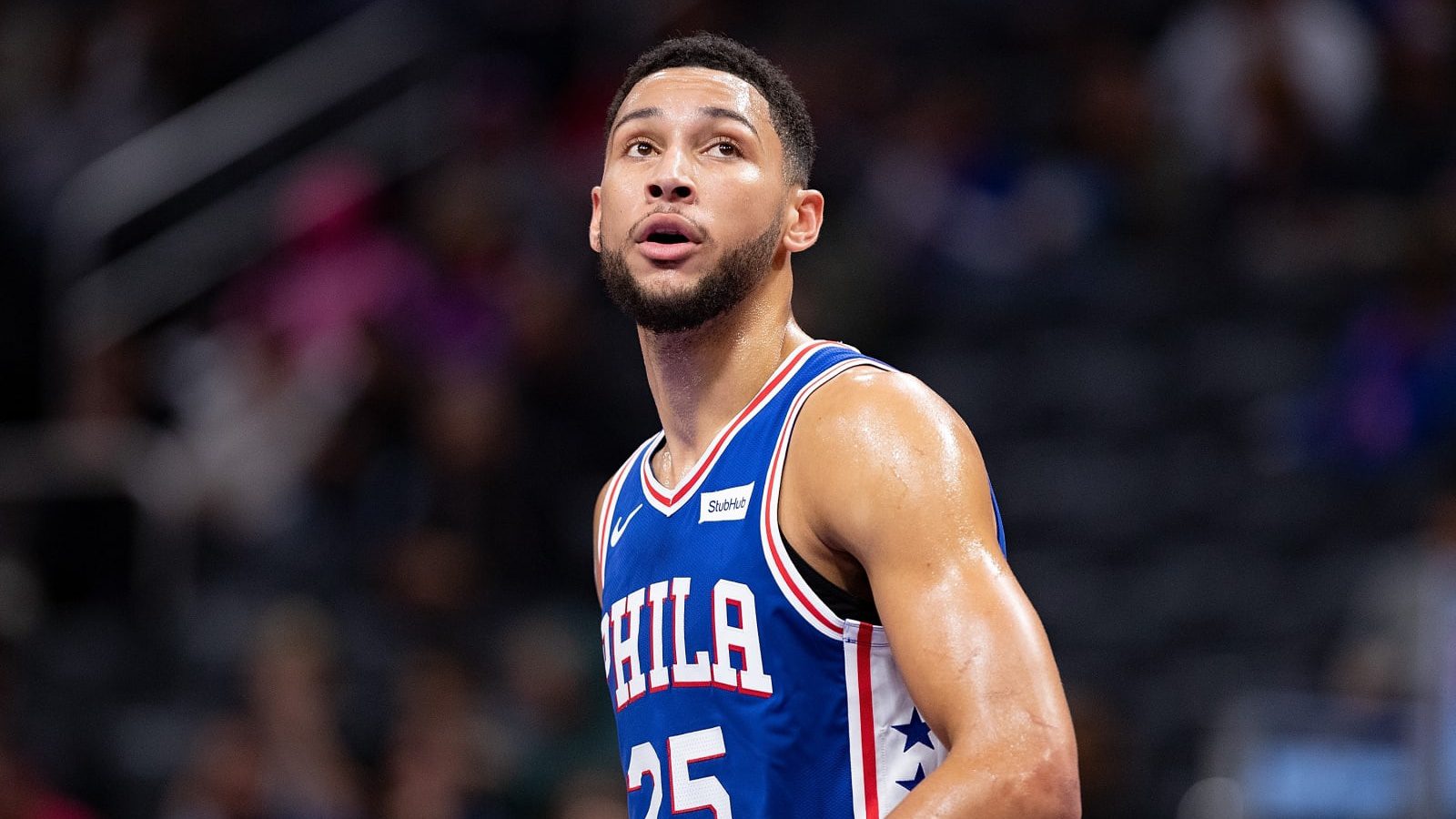 Ben Simmons’ approval rating is at an all-time low after his worst postseason flameout yet. Every year, Simmons talks about improving his jump shot and knocking down his free throws, and every year, he shows no improvement whatsoever.

But Simmons is still paid like a megastar, and next season will earn more than Joel Embiid, Devin Booker, Jamal Murray and Karl Anthony-Towns, among others. It’s clear the Simmons-Philadelphia marriage has run its course, but it will take a brave GM to take on this contract.

The good news for prospective Simmons suitors is that at 25 years of age, he is still young. The bad news is that if things don’t work out, he still has four years left on his deal.

Don’t get it twisted; Tobias Harris is a very good player.

But next season he will be the 13th highest paid player. Yikes.

For context, Harris signed for just $10 million less overall than Anthony Davis and Klay Thompson did in their most recent contracts.