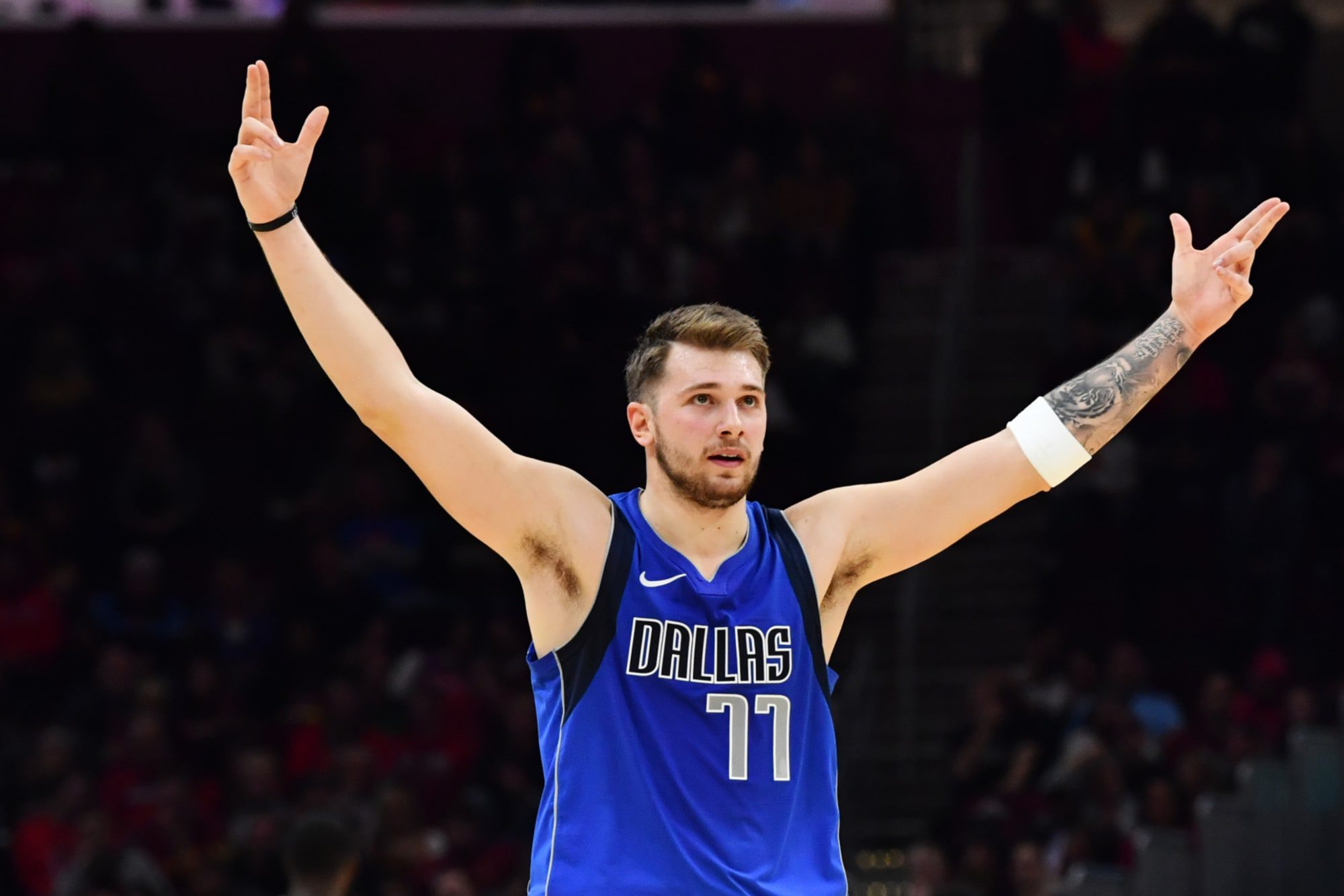 Dallas Mavericks star Luka Doncic has had one nagging issue in what has otherwise been a spectacular start to a Hall of Fame career, his conditioning.

Unfortunately, it doesn’t seem to be getting better.

On Tuesday, the Mavs star’s weight was a frequent topic during their game against the Brooklyn Nets, with TNT analyst and NBA Hall of Famer Reggie Miller describing Doncic’s movement as “plodding” and saying it was the heaviest he’s ever seen the young star.

Doncic did address the issue in his post-game interview following a 102-99 loss to the Nets.

He admitted to probably relaxing too much this summer.

Luka Doncic addressed the ongoing talk about his weight and conditioning with reporters after the Mavs loss to the Nets saying:

“I had a long summer. I had the Olympics, took three weeks off, relaxed a little bit. Maybe too much. I’ve just got to get back on track.” #MFFL pic.twitter.com/1K9BsYvL3e

“People are going to talk about it, yes or no, but I know I’ve got to do better. I had a long summer. I think I relaxed a little bit, not taking care, but I’ve got to be better.

“I had the Olympics, took three weeks off, and I relaxed a little bit, maybe too much. I’ve just got to get back on track.”

ESPN’s Tim MacMahon reported that Doncic came in at 260 pounds when training camp started, 30 pounds over his listed weight.

Even more concerning, this is the second straight year Doncic has come in overweight.

Obviously, that’s not what the Mavericks want to see from the player they’ve built their franchise around.

The good news is that even when he’s heavier than he should be, Doncic is an absurd talent, as evidenced by the 28 points, six rebounds, and nine assists he put up while Miller criticized his weight.

MacMahon also noted that Doncic’s attempts to improve his conditioning were interrupted by knee and ankle sprains during the season.

Hopefully, the issue is fixable when he’s healthy.

Luka Doncic is averaging 25.5 points per game, 7.9 rebounds, and 8.5 assists per game this season.