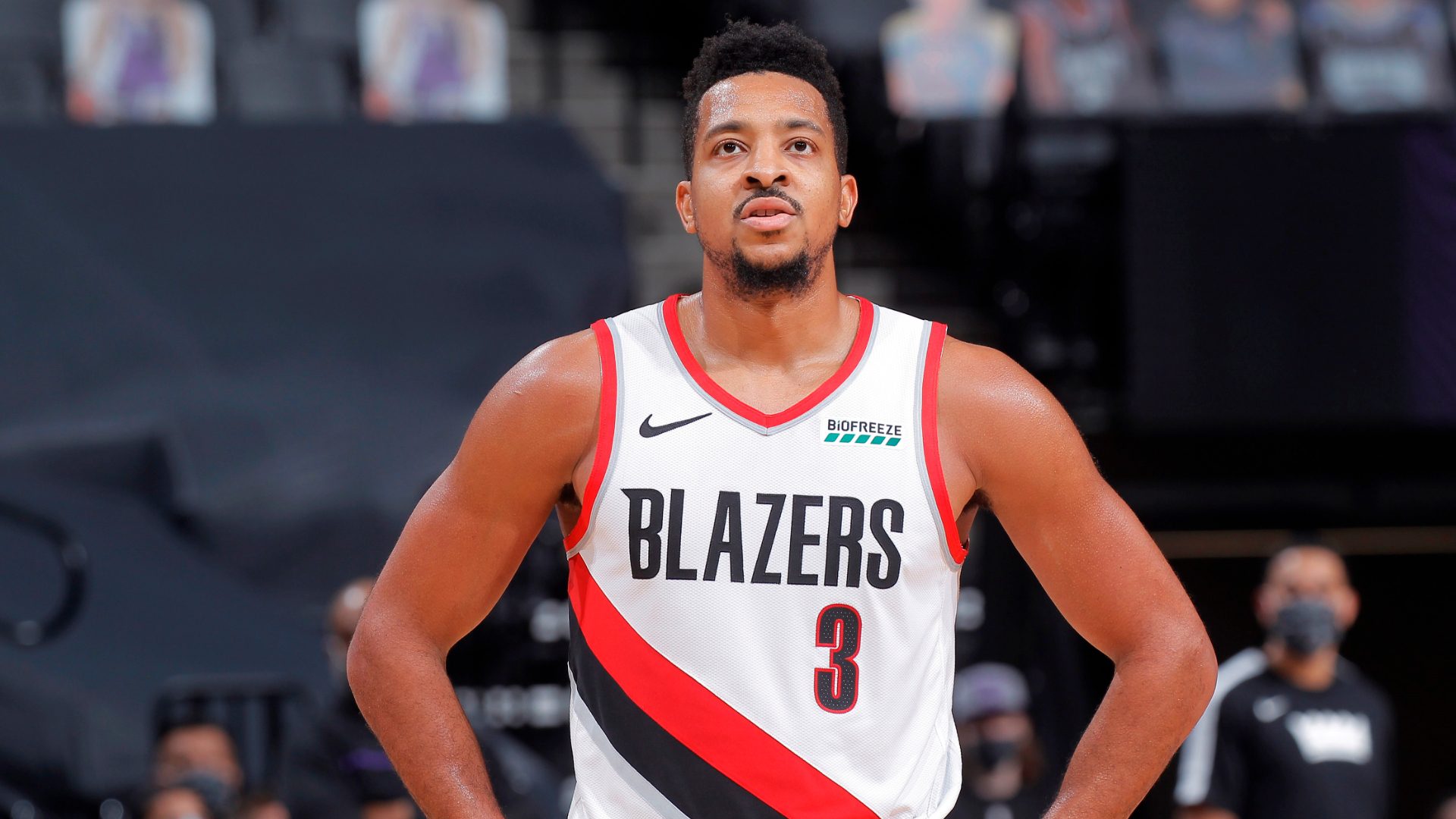 Portland Trail Blazers’ guard C.J. McCollum will be out indefinitely with a collapsed lung, per NBA.com.

The injury – which is medically known as a pneumothorax – was discovered by a CT scan on December 7th.

McCollum suffered the injury in the fourth quarter of the Trail Blazers’ 117-145 loss to the Boston Celtics on December 4th.

A pneumothorax is defined as “air around or outside the lung,” per John Hopkins Medicine.

In severe cases, doctors must remove air from around the lung via a chest tube.

Hopefully, McCollum will make a speedy recovery from the injury.