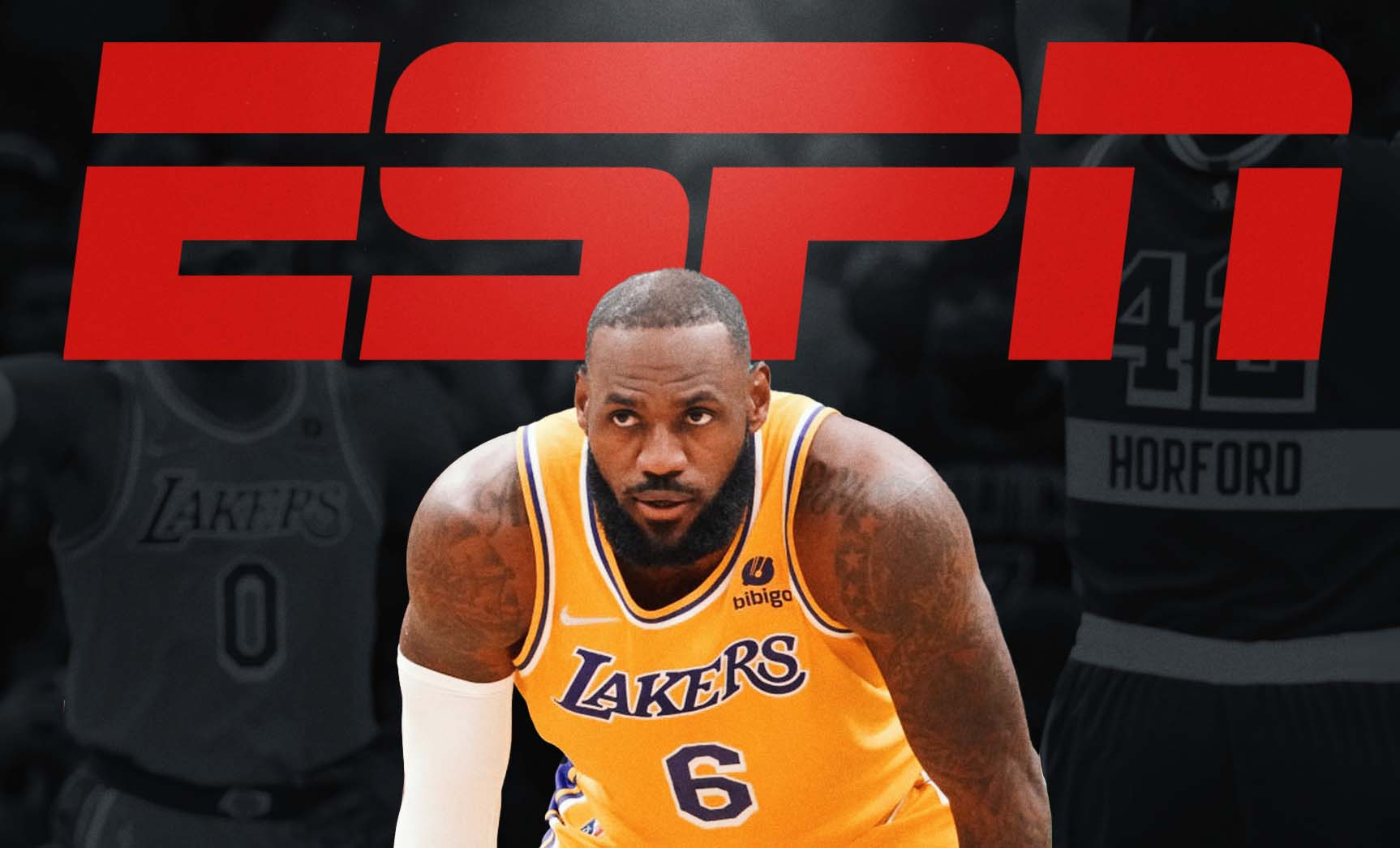 LeBron James has had considerable input into the hiring and firing of his team’s players for years, but according to one former ESPN host, James wanted her shipped out of town too.

After stating last month on her podcast that James tried to get her fired, this week former ESPN host Michelle Beadle went on the House of Strauss podcast to elaborate on her claims.

“To find out … I was just like ‘hey, what a weird person to have any input on your life,’” Beadle said. “He had a person at the network who he wanted. He wanted her to be the host of [NBA Countdown].

It’s likely Beadle was referring to Rachel Nichols, with James and Nichols having a long-term professional relationship.

“I had a job that was wanted by people,” she told Strauss. “I get it. I wanted it too. It was a great job. In the game of trying to get that job, I learned that people were willing to do things that I just wasn’t gonna do. I wasn’t gonna play games with the media. I wasn’t gonna spread lies.”

Beadle was eventually replaced on NBA Countdown by a combination of Nichols and Maria Taylor in 2019.

But when The New York Times revealed that Nichols claimed Taylor, who is Black, was chosen as NBA Finals host over her because ESPN needed more diverse on-air talent, Nichols was axed and Beadle bathed in schadenfreude on Twitter.

However, even today, Beadle says she still doesn’t know why James wanted her gone.

“He does not like me,” she said. “And I honestly have stopped trying to figure out why.”