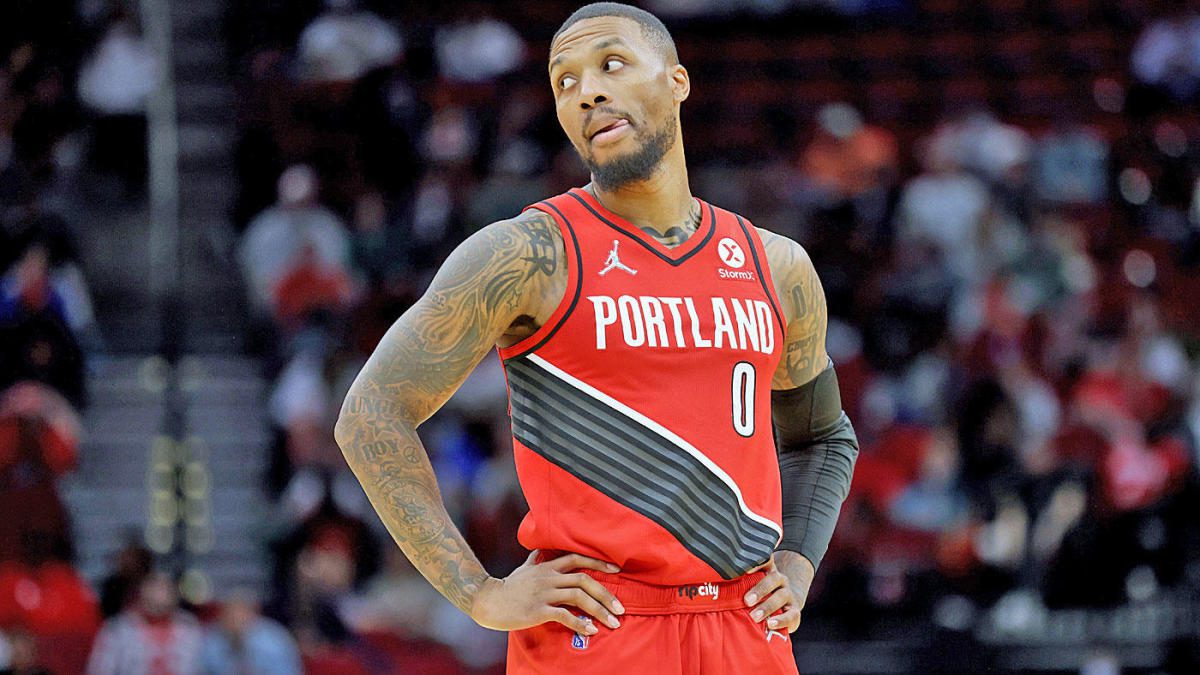 Shams Charania of The Athletic and Stadium reported earlier in the day that “Lillard had grown frustrated with the team’s play,” per Tommy Beer of Forbes.

Philadelphia 76ers’ disgruntled star Ben Simmons then added fuel to the fire by liking an Instagram post suggesting he’d like to play with Lillard, per Hoop Central.

A trade between the 76ers and Trail Blazers certainly makes sense; both teams have yet to play to expectations and are in serious need of a roster shake-up.

Any trade between the 76ers and ‘Blazers would likely center around a Simmons for C.J. McCollum swap.

Of course, the ‘Blazers would almost certainly have to part with more assets – but that may not be an issue for a franchise at a serious crossroads, especially considering Simmons has three years remaining on his contract and is just 25 years old.