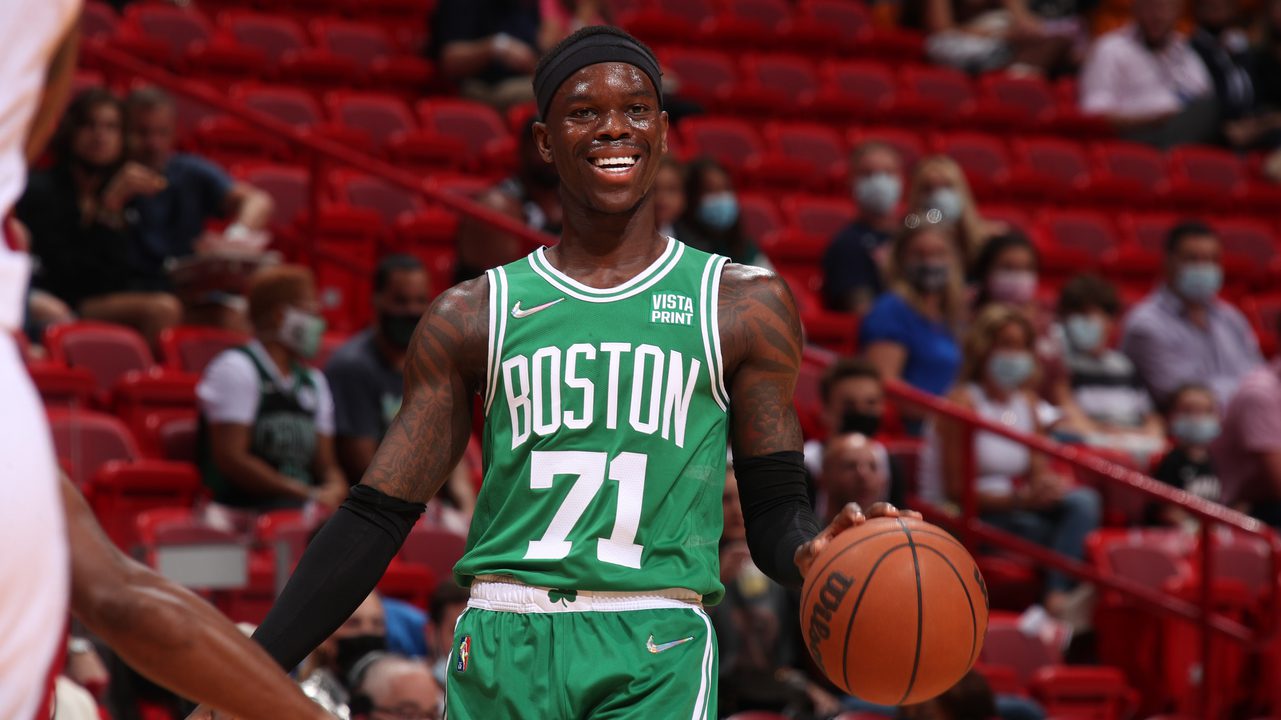 “All of our guys were in attack mode, getting downhill,” Celtics’ head coach Ime Udoka said after the win, via NBA.com.

“We talked about not settling all the time and playing for your teammate [instead of] isolation. That’s what we saw there with the aggressiveness of all our guys, but that’s really what’s improved over the last 10, 15 games with us, is getting downhill and getting to the free-throw line, and that continued tonight.”

The Celtics shot a staggering 56% from the field and 57% from three on the night.

Jayson Tatum and Dennis Schroder had 31 points on 9-17 shooting and 10-16 shooting respectively.

“It’s about time that we as a group, on the same night, hit some shots,” Jayson Tatum said.

“I know that’s something we’ve been waiting for.”

The Celtics have played inconsistently through 24 games this season – but still post a 13-11 record.

Tatum and company will look to keep things rolling on Tuesday in a West Coast primetime matchup against the Los Angeles Lakers.