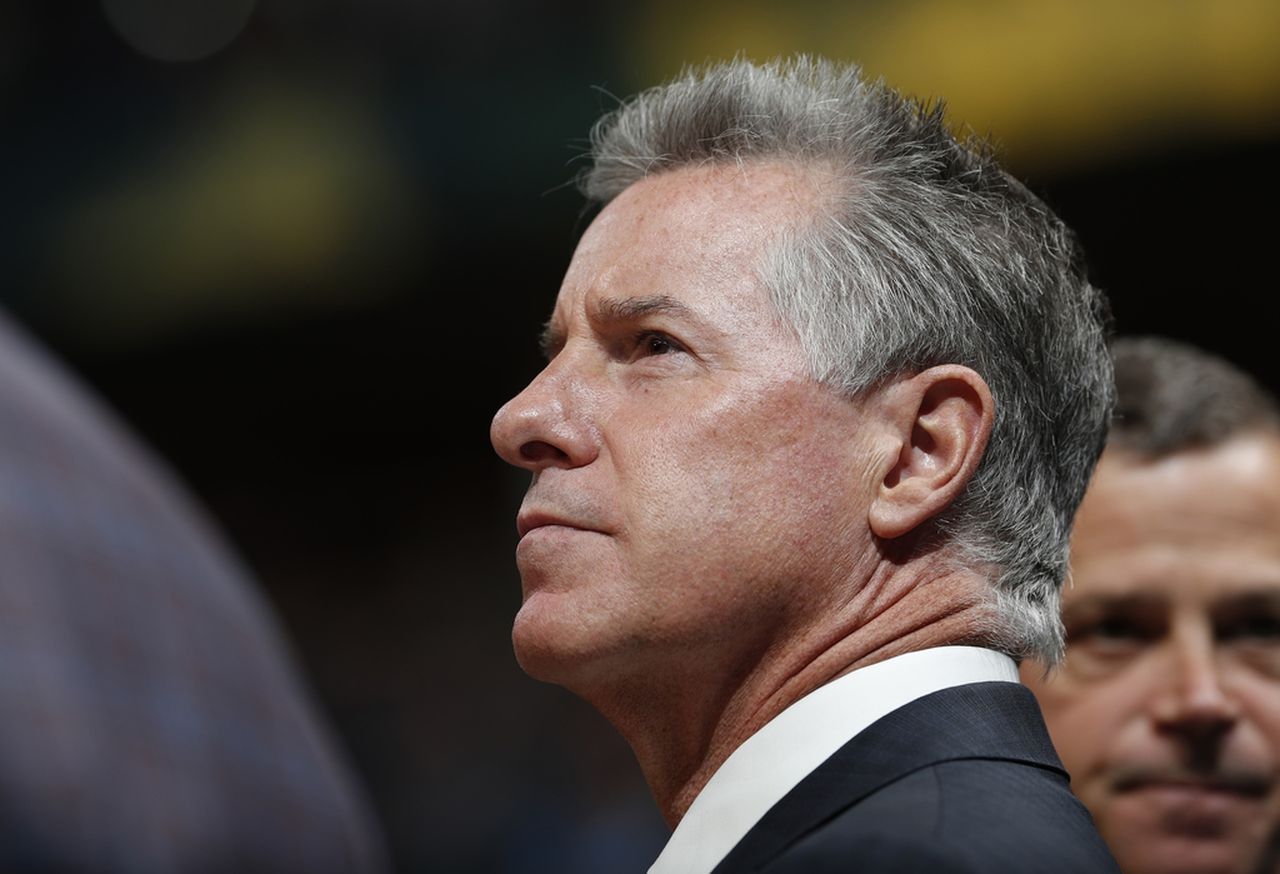 The Portland Trail Blazers have fired President of Basketball Operations Neil Olshey for violating the team’s code of conduct.

The Trail Blazers initiated an independent review of Olshey after several staff members reported “bullying” in the front-office, per Chris Haynes of Yahoo Sports.

With Olshey’s firing, it seems those reports were true.

Olshey was hired by the Trail Blazers in 2012 after a long stint with the Los Angeles Clippers’ organization.

The Trail Blazers have made the playoffs a league-leading eight times in a row under Olshey’s leadership.

Joe Cronin will handle General Manager business on an interim basis while the organization looks for a new President.