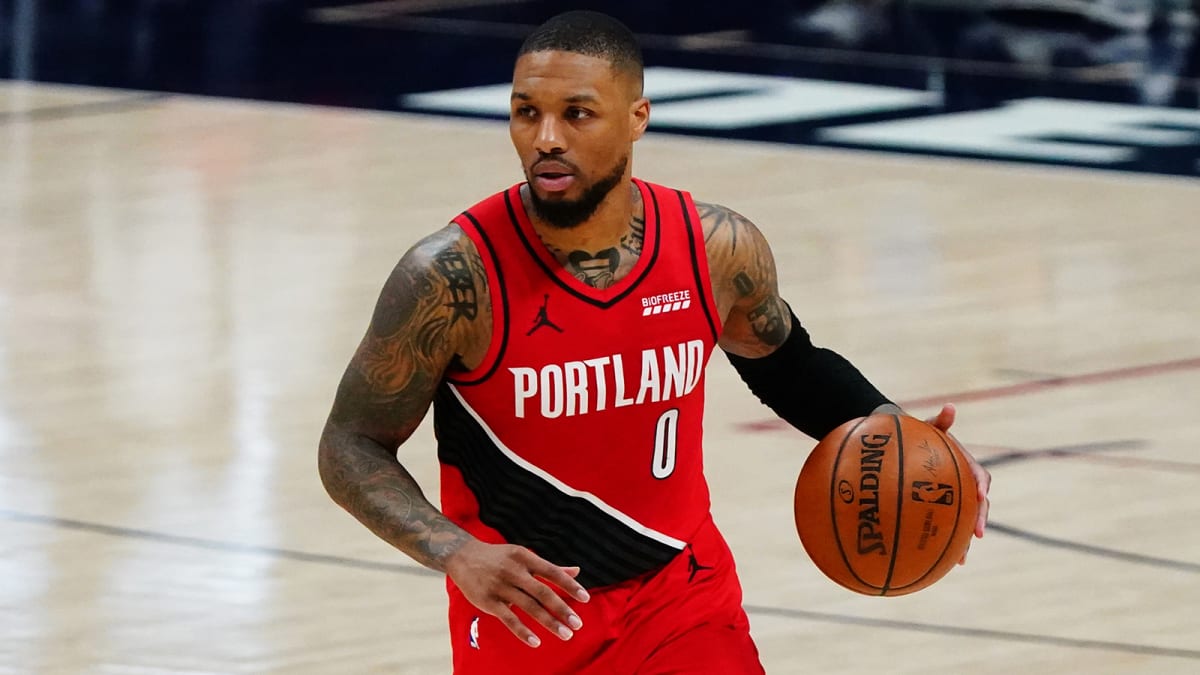 Lillard has struggled with abdominal tendinopathy throughout the season; perhaps justifying his career-low 40% field-goal percentage and 30% three-point percentage.

But despite the poor percentages, Lillard is still putting up big numbers, including 21.5 points, 7.8 assists, and 4.0 rebounds in 35.7 minutes per game.

The Trail Blazers currently sit at eighth in the Western Conference standings with a record of 11-11.

It will be curious to see how the Trail Blazer perform without Lillard.

Former first-round pick Anfernee Simons – who’s in the last year of his rookie contract – will have a big opportunity to prove himself ahead of restricted free-agency.