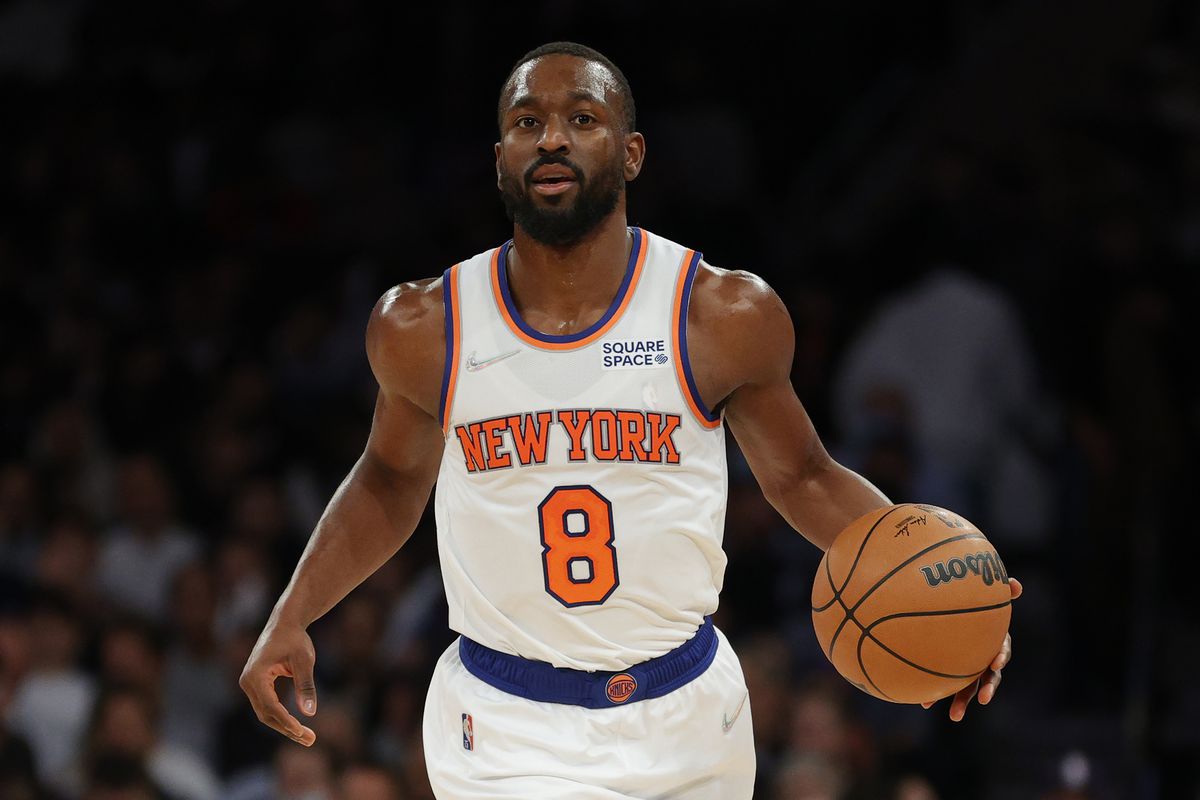 “I have great respect for who Kemba is as a person number one and all that he’s accomplished in this league, but I have to do what I think is best for the team,” Knicks’ head coach Tom Thibodeau told reporters Monday morning, via SNY.

Walker was traded from the Boston Celtics to the Oklahoma City Thunder this offseason.

He was then then bought out by the Thunder – and eventually decided to sign with his hometown Knicks.

Now, the former 4x all-star appears to be at a major inflection point in his career.

Walker has actually been more efficient for the Knicks this year than he was for the Celtics last year, shooting +.053% from three with .07 less turnovers per game.

Still, Walker’s inconsistent play and a deep Knicks’ guard rotation make it hard for Thibodeau to give him minutes.

The Knicks will likely look to get young guards Immanuel Quickley and Quentin Grimes more minutes in Walker’s absence.