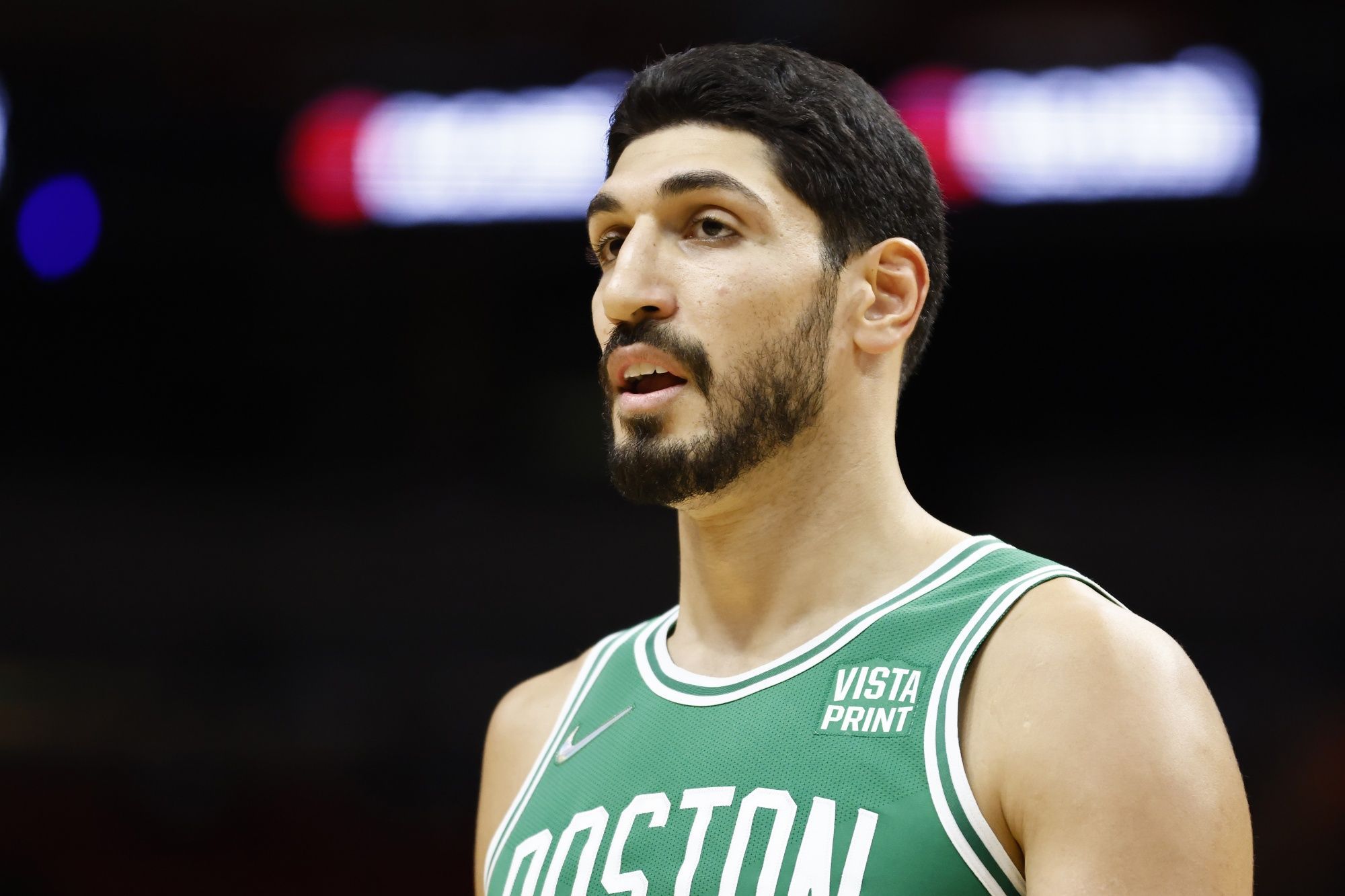 Boston Celtics’ center Enes Kanter is changing his last name to “Freedom,” per a report from Shams Charania of The Athletic and Stadium.

Kanter will become a United States citizen on Monday.

Kanter, 29, has been an outspoken critic of President Recep Tayyip Erdogan of his native country of Turkey.

On Monday, Enes Freedom will be granted full United States’ citizenship rights under The Constitution and The Bill of Rights.

As a citizen, Freedom will be protected by the United States’ consular network abroad.