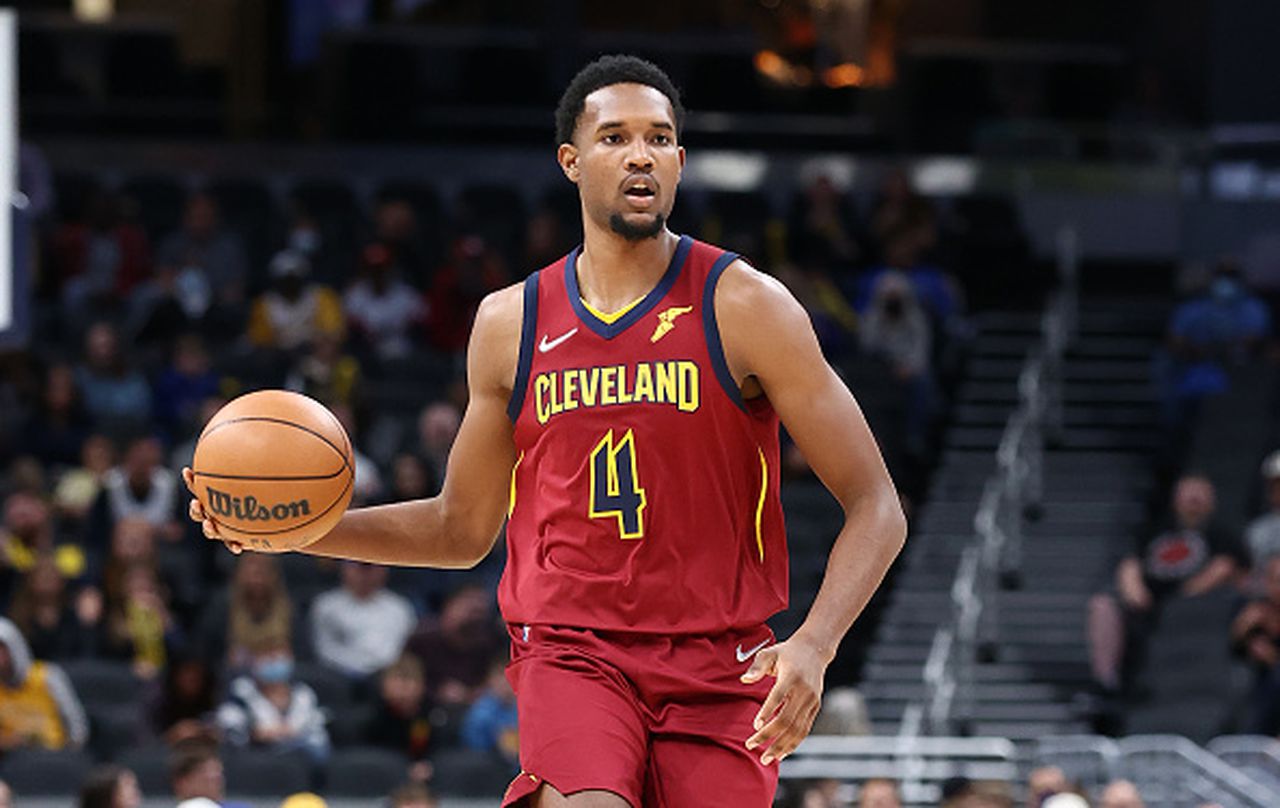 Rookie sensation Evan Mobley is set to return to the slumping Cleveland Cavaliers on Saturday night; barring any injury setbacks, per Shams Charania of The Athletic and Stadium.

Mobley suffered a sprained elbow in a matchup against the Boston Celtics on November 15th.

The Cavs have gone 0-5 in Mobley’s absence.

The Cavs initially feared that Mobley would miss 2-4 weeks with the elbow injury but things things are progressing faster than expected.

There’s no doubt about it: the Cavs need Mobley on the court; even with their abundance of big-men.

Cleveland will have a great chance to get back on track on Saturday in their 8PM EST game against the 4-15 Orlando Magic.