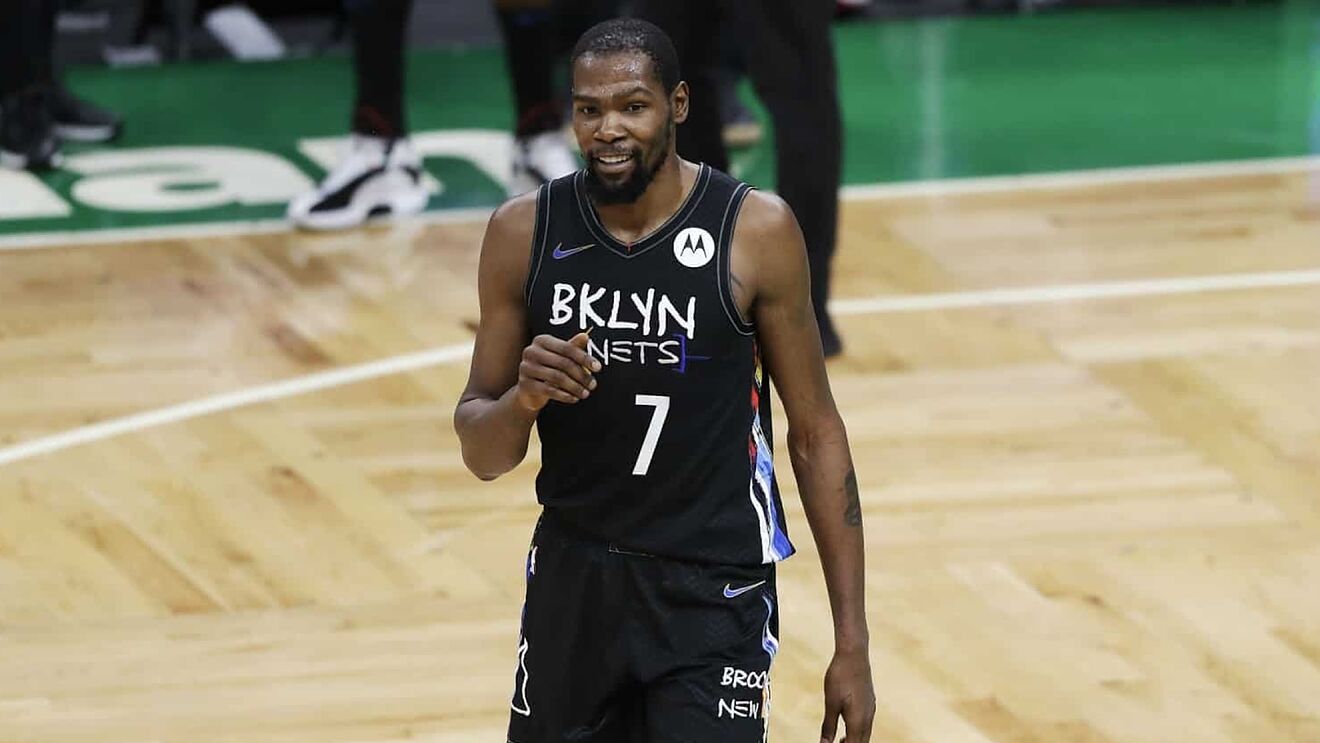 “I mean, it means the world,” Durant said after the Nets’ 123-104 win over the Boston Celtics at TD Garden, per ESPN.

“I dedicated my life to this game at an early age … so I watched all these guys that I’m like passing up. I wanted to be like them. I wanted to be in the NBA like them, and make an impact in the league like them. So Iverson, he was the pantheon for me. One of those guys that I emulated every time I went outside and played with my friends. It’s all surreal. I pictured I would be in the league, and had an idea … but to do it is pretty special.”

Durant, 33, has the chance to join the pantheon of the “very few,” including top all-time scorers Karl Malone, LeBron James, and Kobe Bryant.

Durant won’t likely ever eclipse Kareem Abdul-Jabbar’s all-time leading 38,387 points – but his name will always be mentioned amongst the all-time greats.