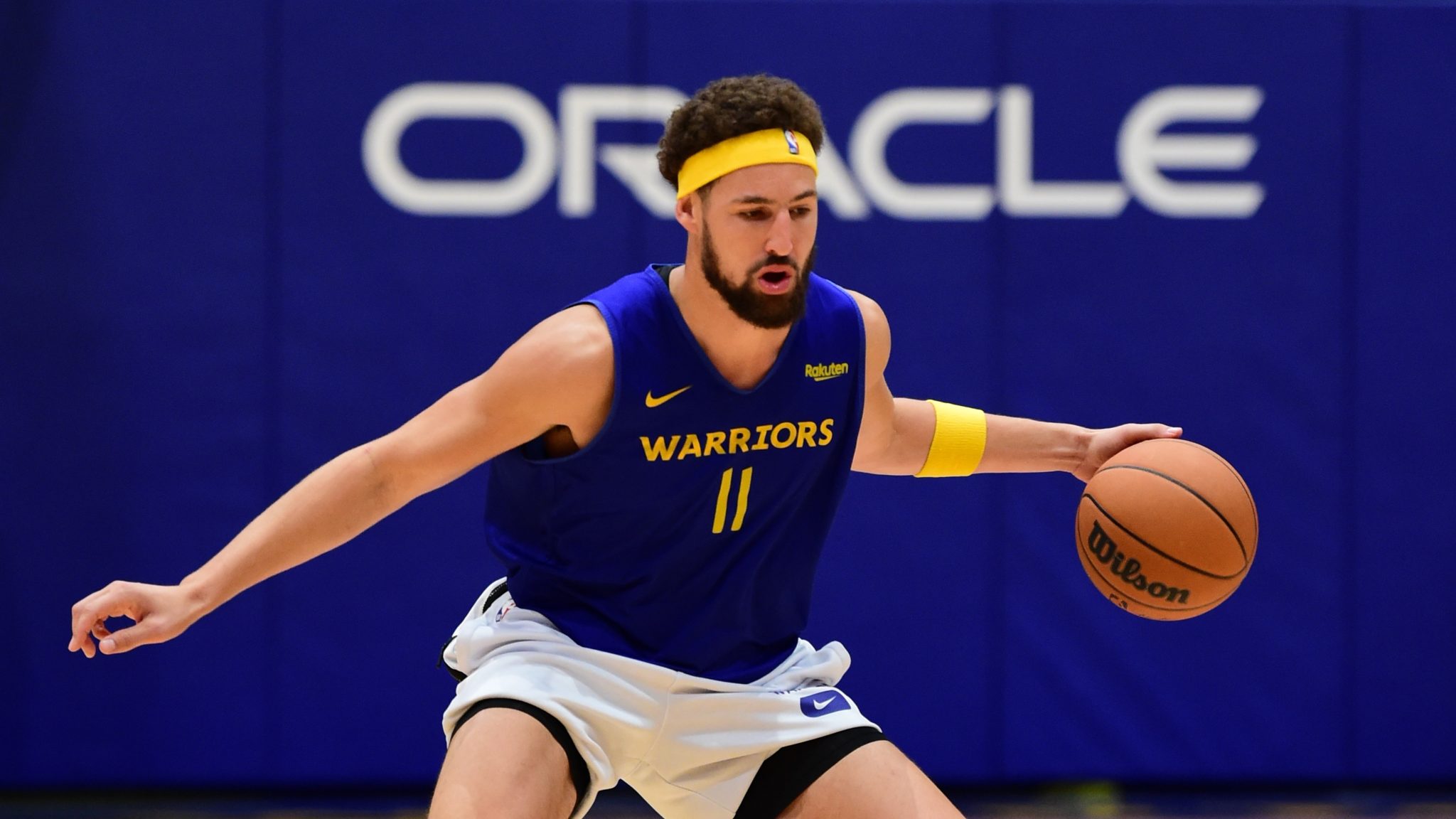 It has been almost 900 days since Klay Thompson last played an NBA game due to devastating ACL and Achilles injuries.

But on Tuesday he said he hoped to finally return in the “first trimester” of this season.

Golden State’s first third of the season concludes on December 13 in Indiana.

The three-time champion added that there was no limit to what the Warriors could achieve, especially following his return.

“We’re 15-2, that’s a great indicator,” Thompson said. “And our defense, which is top-three in the league, as well as our offense. And I’m not back yet. Think about that. Really think about that.

“I’m really more motivated than ever. I want a championship so bad. More than anything.”

Thompson also addressed missing out on the NBA’s Top 75 list.

“I wanted some recognition,” he said. “I didn’t get it, and that’s fine. “You know how you get recognition? You go win. I just want to go win again. I want to win a fourth ring.

“Not being able to compete for the last two years, I feel like I have a lot of pent-up energy to out there and prove, not to anybody else, but to myself that I’m still one of the best.”