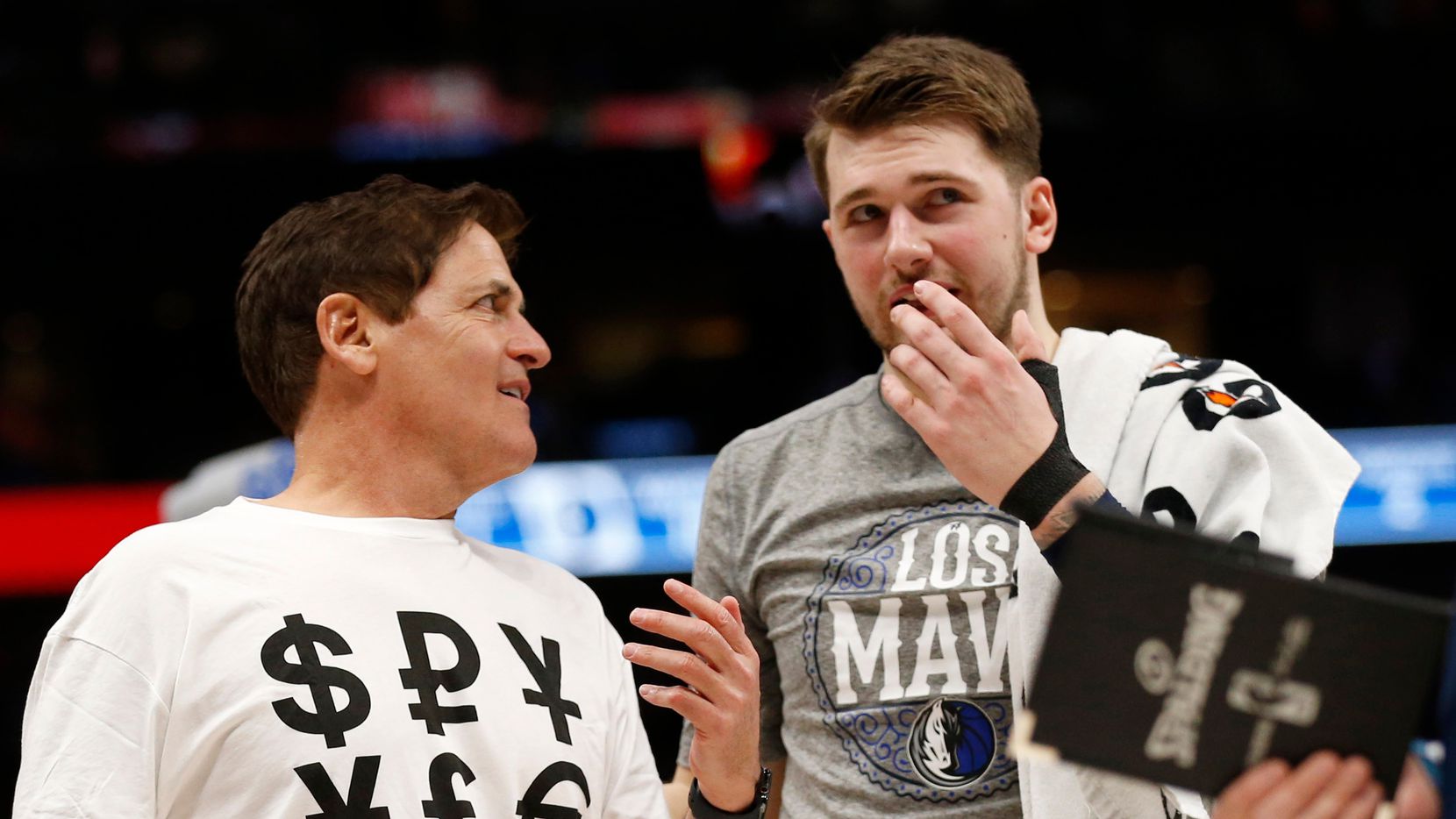 In the age of 200+ million dollar contracts and player holdouts, Dallas Mavericks’ owner Mark Cuban has articulated what everybody’s been thinking, “It’s a player-driven league,” per NBA.com.

Cuban spoke to reporters before the Mavs’ 91-97 loss to the Los Angeles Clippers on Sunday, discussing topics ranging from cryptocurrency to Dirk Nowitzki’s new office in the team practice facility.

“But it’s up to him just like it always is.”

Dirk isn’t the only former Mavs’ player to have an impact on the team this season; head coach Jason Kidd is another example.

“I like that J-Kidd is working to develop us into the best team that we can be,” Cuban answered when asked about the Mavs’ start to the season.

“Sometimes that means you’re not always playing for the short term, which is what we agreed on and what he wants to do. At the end of the day, the goal moving forward is the playoffs.”

The Mavs’ are in the early stage of a long-run under generational talent Luka Doncic.

Cuban, Kidd, and maybe even Dirk know that the Mavs will only go as far as Doncic will take them; and that’s just one reason why the NBA is a player-driven league.