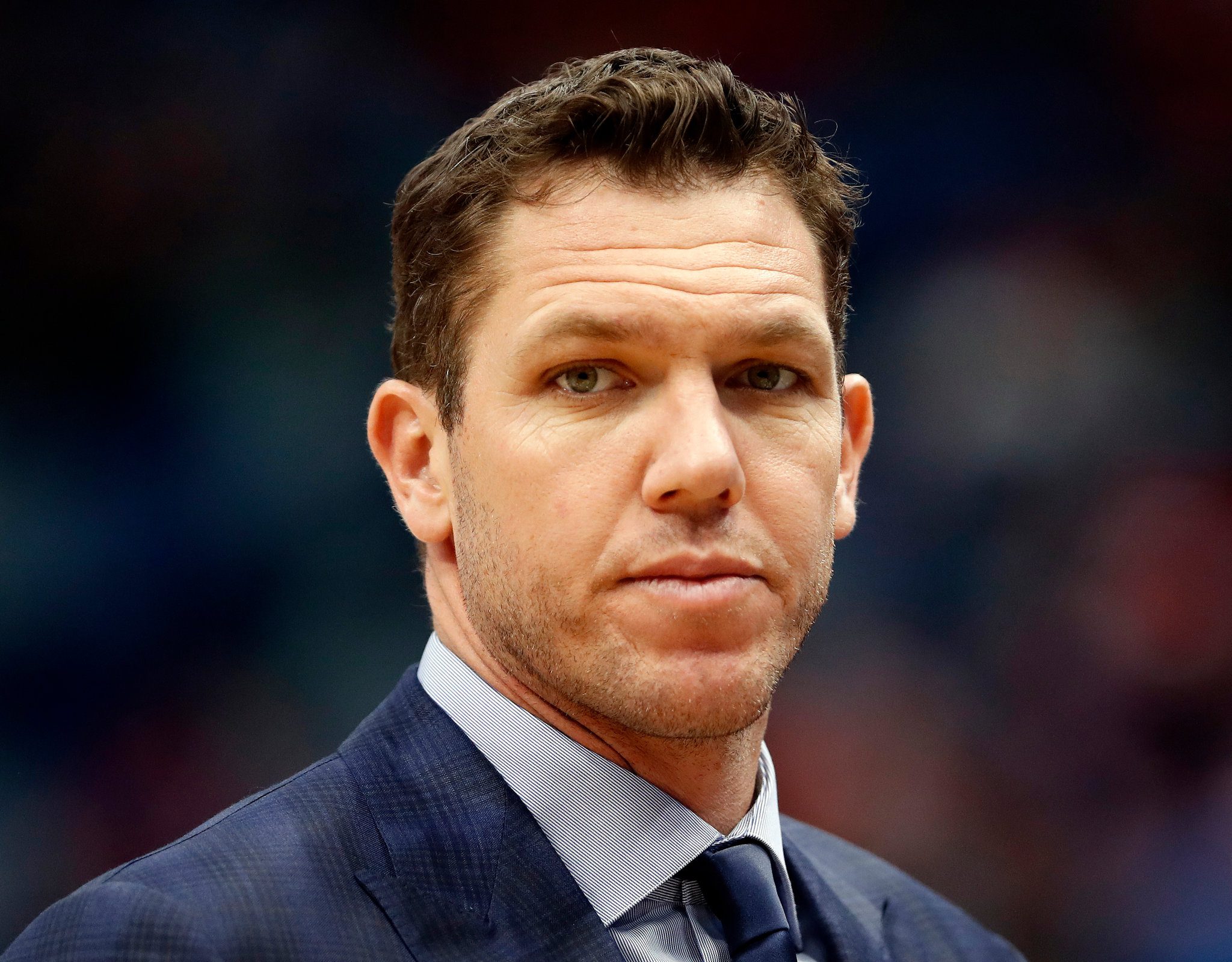 It may have taken two-plus years of porous defense and a court-side vomit scare, but the day has finally arrived: the Sacramento Kings have fired head coach Luke Walton.

“After a thorough evaluation of the season thus far, I decided to make a change to the head coach position,” said Kings General Manager Monte McNair, via NBA.com.

“I want to thank Luke for his efforts and contributions to our team.”

Alvin Gentry will take over head coaching duties on an interim basis, per the Kings.

The Kings have not made the playoffs in 15 seasons; which almost seems impossible in the lottery era.

But whereas other organizations have built competent teams through strong leadership and successful drafts, the Kings have failed.

It may sound harsh to say, but the Kings truly have been nothing short of an embarrassment to the National Basketball Association.

Perhaps there’s no where to go but up from here – but that remains to be seen.