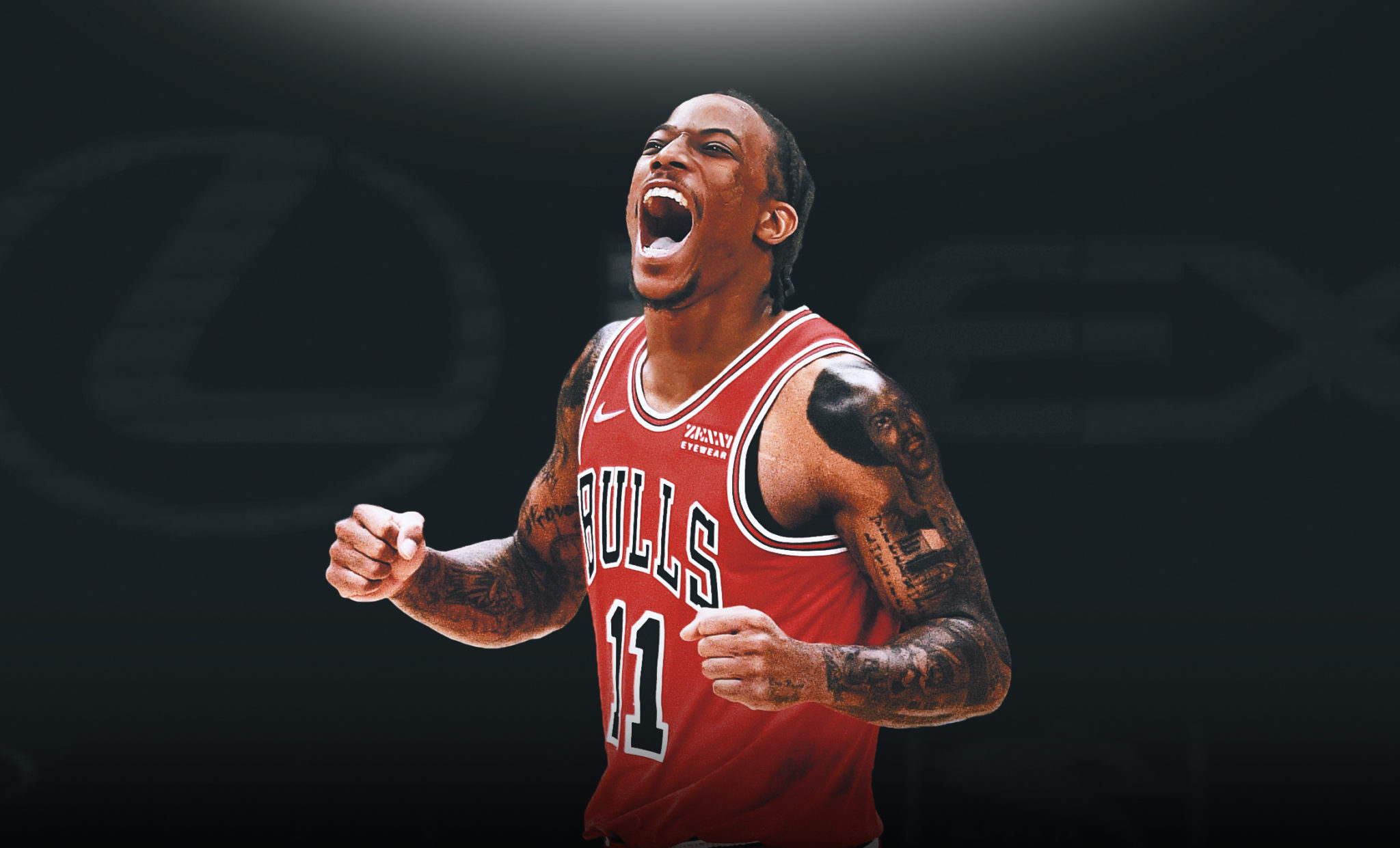 After claiming a lot of people have called him “washed” and questioned his fit with the Bulls, DeMar DeRozan has responded with an explosive start to the season. Let’s take a look at the stats that tell the story of his recent excellence.

The only season DeRozan shot at a higher rate from the field than he is right now, he connected on just 25.7 percent of his three-pointers. This season, he is within range of his 53.1% field goal shooting career-high, while also hitting a career-best 35 percent of his threes.

It’s a simple stat, but an impressive one nonetheless. At 32 years of age, DeRozan is having the second-best scoring season of his career. The former Raptor ranks fifth league-wide in points per game, ahead of Nikola Jokic, Zach LaVine, and Ja Morant. He also sits just 0.01 points per game behind fourth-placed Paul George.

The Toronto Raptors won their first-ever championship the year after trading DeRozan, while the San Antonio Spurs missed the playoffs for the first time in 22 seasons the year after acquiring DeRozan. This only reinforced the idea that it wasn’t possible to win big with DeRozan playing a leading role. We may only be 15 games into the season, but he is well on his way to proving all those theories wrong.

SLAYING WITHIN 14 FEET AND IN ISOLATION

Just about any shots that aren’t threes or layups are widely frowned upon in the age of advanced analytics, but this season DeRozan has been particularly good between five and 14 feet of the basket.

He is shooting 54.1 percent between five and nine feet, and 54.4 percent between 10 and 14 feet, ranking third league-wide in both areas among those to have attempted at least two shots per game from that range. In isolation play, DeRozan is shooting 56.8 percent, which ranks him second in the league behind only Ja Morant.

The four-time All-Star recently credited the Bulls with allowing him to be himself. These numbers show that is exactly what they have done, and so far, it’s working.