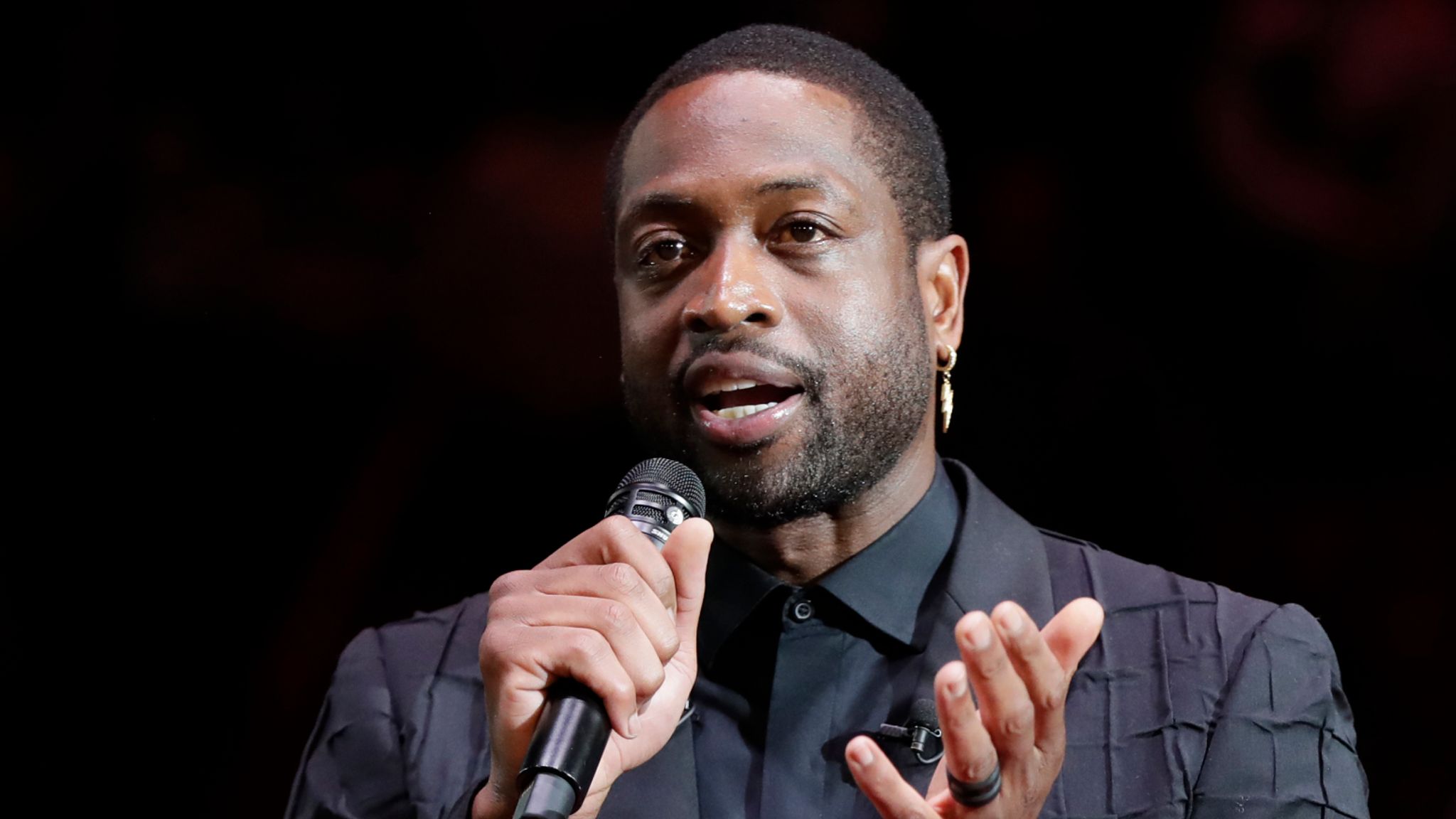 NBA great Dwyane Wade is seeking to unify the relationship between player and owner in a way that he had not seen during his 16-year career.

“Our goal [in Utah] and hopefully the goal in the future, is to see how you can merge between player and owner,” Wade said in a conversation with Sports Illustrated.

Wade purchased a minority stake in the Utah Jazz in April, 2021, joining majority owner Ryan Smith on a quest to change the dynamic of sports ownership.

“I just feel that the tough part about it is, most of the people who own teams, most of the people who are in ownership of teams, have never played a sport at the highest level. And so it’s hard to communicate and to be on the same page when you come from two totally different worlds. And sometimes the ownership group is in it for the investment only, right? And they’re not in it the same way the players are in it. Like some of these players, this is all they have, and whatever will have.”

Smith instituted a “Utah Jazz Scholarship” program in 2020; which guaranteed a full four-year scholarship to a student from an under-represented group for each team win.

It’s great to see the Jazz’ owners use their wealth to empower others.