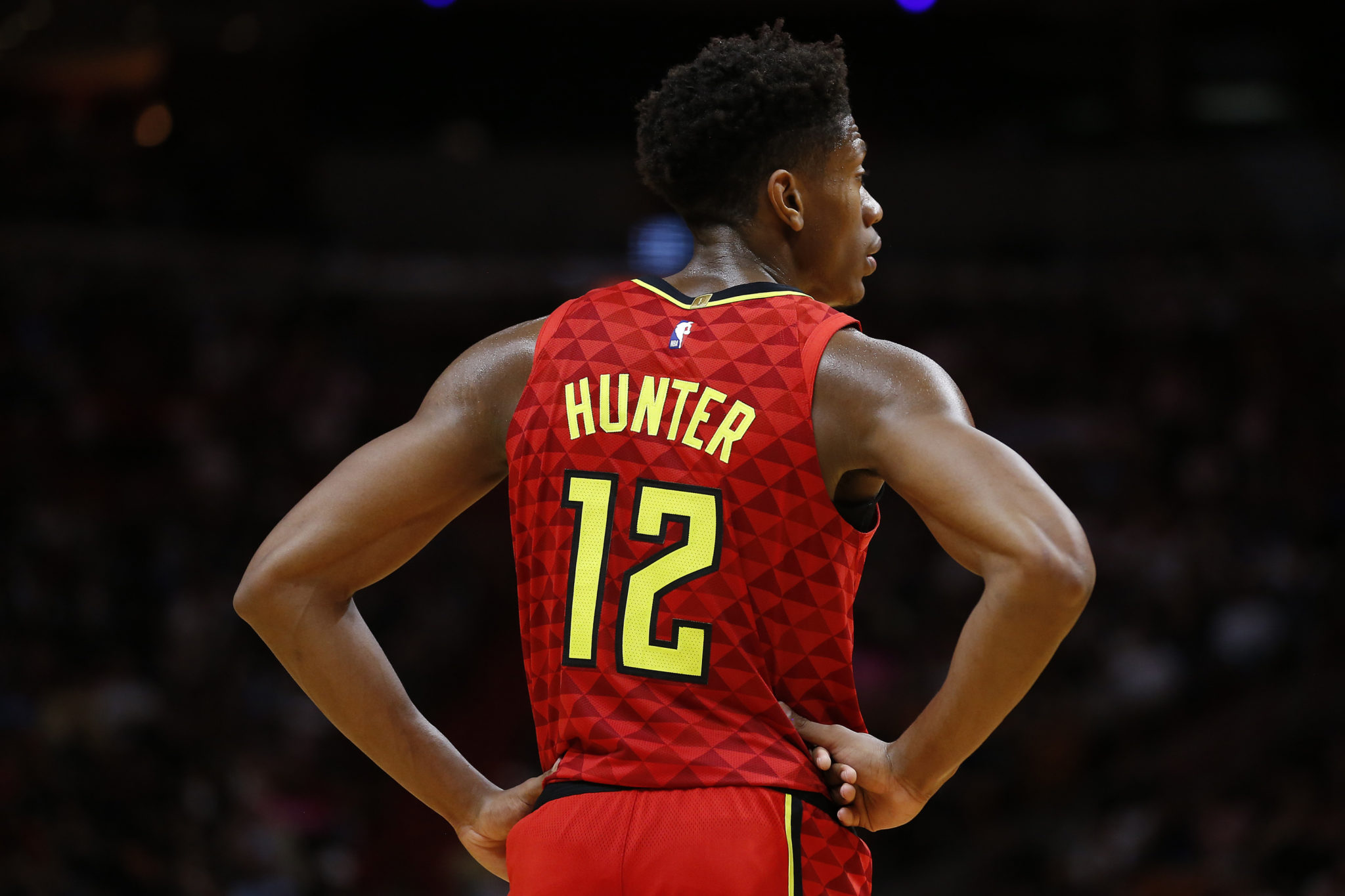 Dr. Steven Shin is expected to perform the surgery Monday in Los Angeles, per NBA.com.

Hunter is expected to be out at least two months.

Hunter, the number four overall pick in the 2019 NBA Draft, has struggled to find a footing in the NBA due to a variety of injuries.

Last season in 23 games, Hunter averaged an impressive 15.0 points and 4.8 rebounds on 48% shooting from the field.

The Hawks have stumbled out of the gate this season to a 5-9 record after making it to the Eastern Conference Finals a year ago.

Hunter’s absence will likely give Danilo Gallinari and Cam Reddish more minutes in the Hawks’ rotation.